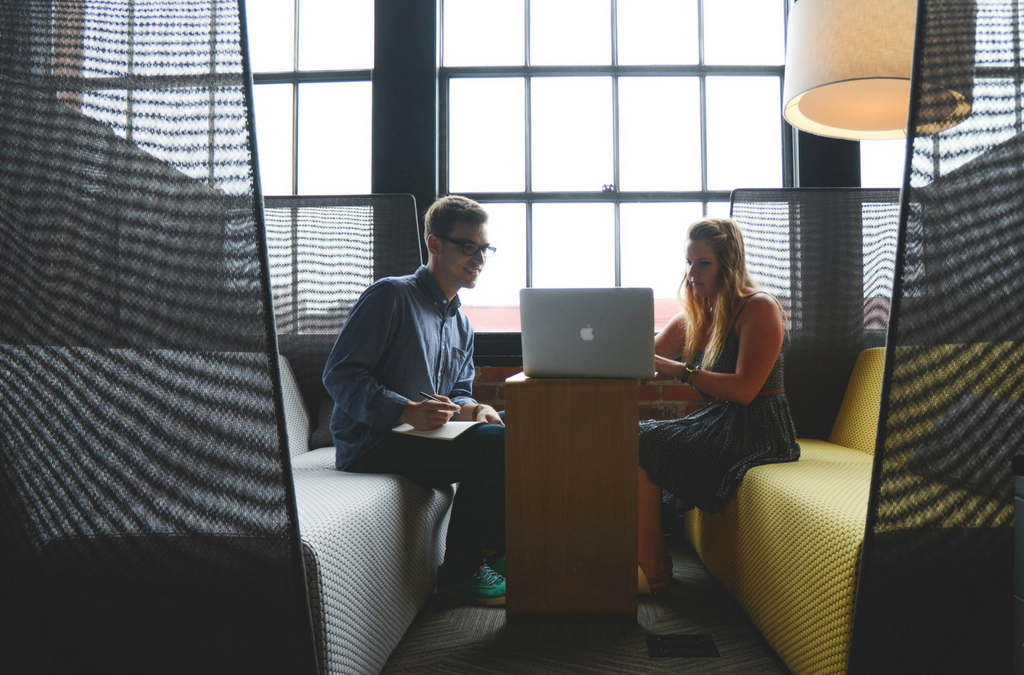 Vishal was very excited to get to work that morning.

He was feeling very relaxed after the Dussera break when he had taken a whole week off. But the main reason for his excitement was the new role he was going to take up when he is back in the office.

He had the requisite training and also got himself certified as a scrum master, in preparation of taking up this responsibility, considering it a recognition of his contributions as a tech lead in the project over the previous 2 years.

The first standup he was coordinating was very interesting. The team was charged up with his elevation and as the members shared their updates, Krish seemed unusually quiet and just said that he is continuing to work on his story and that he would need another week to complete it.

Vishal, as any scrum master would do, requested for a discussion with Krish after the standup. Soon, it was clear that Krish had not worked on Python and hence was taking things slowly to make sure that all code developed worked well.

Vishal suggested a couple of approaches to help Krish complete his tasks faster.

However, the next day standup was also similar when Krish could not report much progress.

It was pressure time for Vishal.

Should he wear his earlier hat of tech lead and roll up his sleeves and work with Krish or take over the work and complete the code, or, as a scrum master who would do something else?

Just before getting to his desk, his manager, Vandana was at the water cooler and asked him how things were going in his new role.

When he explained the situation with Krish, Vandana smiled and said that she had also gone through such a situation earlier in her career.

What would you suggest to Vishal, if you were in Vandana’s place?

While it may appear very tempting for Vishal to jump in and complete the story faster, that is not in the interest if either Vishal or Krish.

As a leader, Vishal needs to not only sense any challenges faced by the team members – which he did in this case, by sensing some challenges Krish was facing and take it up one-one right away. He also did the right thing of suggesting options Krish could explore.

However, to realize the objective of making Krish more confident of himself and also the new technology that he started using, it is best to let him complete the work. However, over and above the scrum master role, if Vishal could work more closely to guide and review Krish’s story on a regular basis, that would be better.

Other options to explore could also include:

Vandana went on to make one other recommendation:

Letting go of a comfort zone is not very easy. When one can be a little more dis-attached and move from a position of concern to one of empathy, it will be helpful in the long run. One of the techniques to develop this capability is to practice some mindfulness techniques.

She concluded with a story of a little boy who saw a bird struggling to come out of an egg. Not being able to bear the struggle, he gently cut one of the wings so that the bird could more easily squeeze out.

Yes, the bird was not out of the egg, but had a weak wing that made flying near impossible!

So, was what the boy did good or bad?