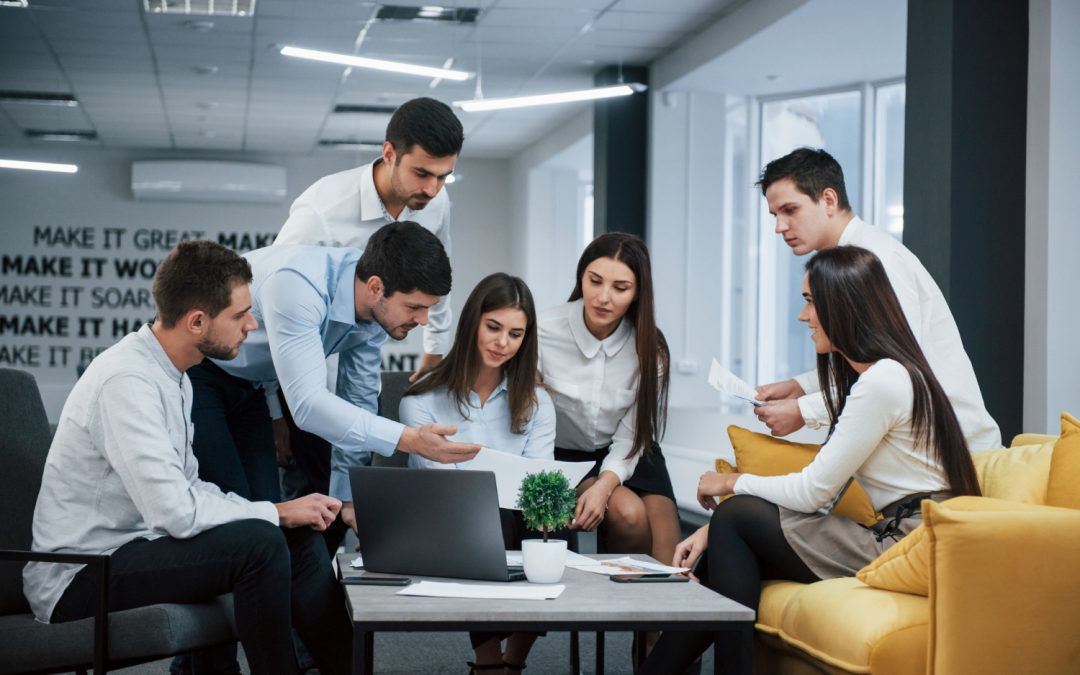 Shashikanth is the manager of the scrum teams you are coaching for the last few months. He has been very helpful and enthusiastic about the Agile Transformation initiative. He has heard that scrum teams tend to show an increasing trend in their velocity, once they are in a steady state. He is eager to see this for his teams asks you if he could see this trend in his teams.
You share that there are many factors that impact the velocity and rarely can one see a team have near consistent planned velocity. You share the typical factors which impact – holidays, team member leave, training; change in nature of the work etc.
He thinks that one could arrive at a normalized velocity by factoring in some of the aspects or look at the average velocity over a period of time. You realize that this will take time to explain and set-up a meeting with him. As a coach what will be your approach to answer his question.

There are multiple ways one could approach this situation… here is the approach I took.
My belief was that if the team is diligently planning for the sprint, regularly doing the review and retrospective, then the team would give their best and continue to improve. Shashi could provide periodic oversight. Shashi’s buy-in on this was key, I could make him aware and let him make the call.

I started by asking Shashi that we do some maths and arrive at a normalized velocity and look at the trend. What would he do next?
Shashi’s response was – I will focus on what the team is doing to deliver more value and more frequently to the customer and do better.

My next question was on the challenges were he facing currently.
Shashi’s response was the team morale; customer escalations, quality issues with the product.

My next question – how does he think the team could improve to deliver value as well as deal with the challenges.
Being conversant with Agile Manifesto Shashi said – I think I will be happy if the team responds to the changes and works closely with the customer.

I suggested that he meet the Scrum Master with the team, look at their artefacts and metrics and assess on how they are doing on what he said last. Also encouraged him to focus on the challenges, he mentioned and if there were any progress on those fronts.

Next he focused on the Say/Do ratio, looking at why some stories were not completed within the sprint. Shashi was pleasantly surprised that the SM/team not only had a good perspective on the blocks, but also possible solutions to overcome them. He looked at the retrospective action items briefly, appreciated them and also shared where he could have helped for a faster resolution, only if made aware. The team also shared in brief about their reviews and customer inputs.

Shashi was impressed and felt that this provided him a more holistic view of the progress, he decided to set up this review meet with a quarterly cadence.

He was now aware of the many reasons behind the fluctuations in the team’s planned velocity, that would impact the velocity trend. It was obvious that to rely on average velocity, he would have to wait a bit longer, with uncertain outcome. Whereas the quarterly review meet would get them started on making improvements with a much richer perspective