Take Pride in what you do! 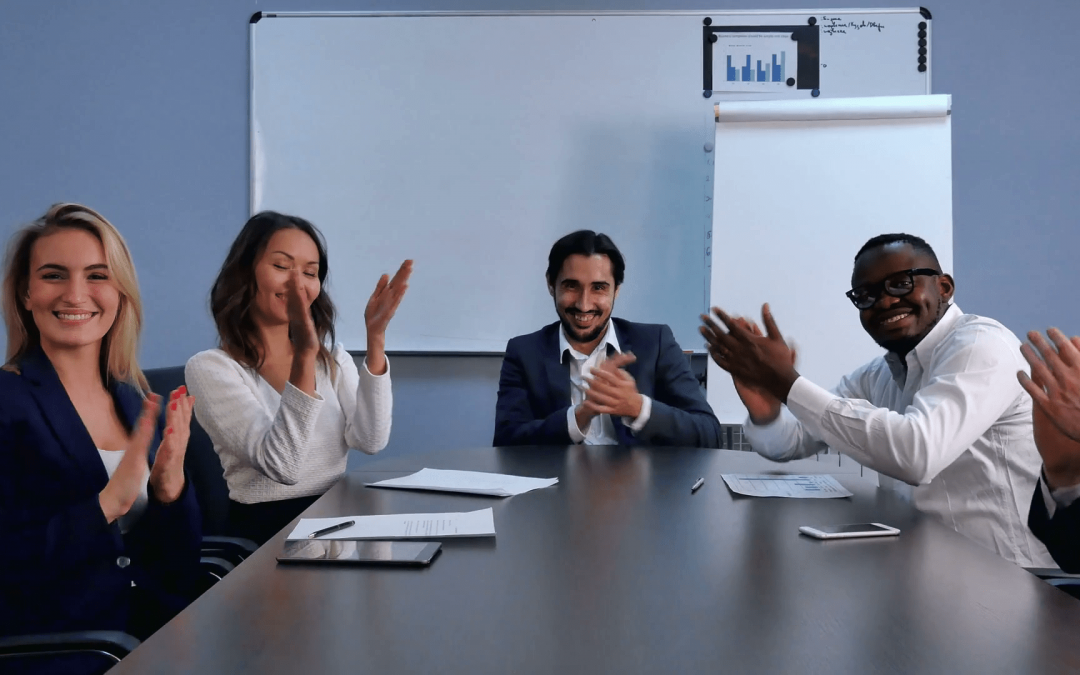 Pride follows when we do things with a sense of ownership. Ownership of our work.

What is this sense of ownership? How much do I really own up? After all, I am following orders; my role expects me to deliver in certain areas; my responsibilities are well documented and I meet the expectations to the best of my abilities. Agreed, you may not have financial ownership of your company; you may be executing your role as expected by the company requirements driven by customer commitments. Still, as an individual who has accepted a role, you own your work.

A football team is made up of 11 players with specific roles to each of them. Each player’s position and responsibilities are well established. But once the game starts, based on the dynamics of the game, the definition of the position is overlooked at times to achieve the goal. While going beyond the role is the key to success, each player is always cognizant of the role and gets back to playing the primary role. The extra effort is in addition to the assigned role.

The first and foremost requirement for every member of any defense establishment is discipline; and obeying orders from superior is drilled into every individual member and are conditioned to comply without questioning the authority. Yet, we read so many instances of bravery, demonstrated by a member from the junior most rank, surpassing the expectation to achieve the impossible. Making the difference that merits awards of highest order.

What drives these individuals in these teams to go beyond and deliver. A sense of ownership, identifying with the larger cause and involvement in their duty.

On the other hand, when we talk to people heading software teams about the challenges they face, we often hear that a major contributor to the problems in delivery, is the lack of involvement by the team members. It is actually more of lack of ownership rather than lack of involvement.

It is not to say that, they don’t do what has been told as requirement. It is that extra mile that needs to be travelled, which is missing often. When we debate this issue with the members, most are oblivious to such a behavior to the point of being surprised.

It is true that sense of ownership is hard to define and is somewhat intrinsic. However, such soft aspects need to be developed – leading by example.

We overlook examples like football teams and such by saying that they enjoy the benefit of the teams playing together for a long time; The attitude of a team members or the lack of it is easily visible; The duration of matches demanding highly performance is hours rather than days. The bottomline is that ‘sense of ownership’ is critical for team success is also very visible in these examples and they are not different from software projects in that regard.

So, one difference between average teams that may deliver per expectation and great teams that deliver customer delight is the culture of involvement or a sense of ownership. Everyone feels proud to be a part of such a team.