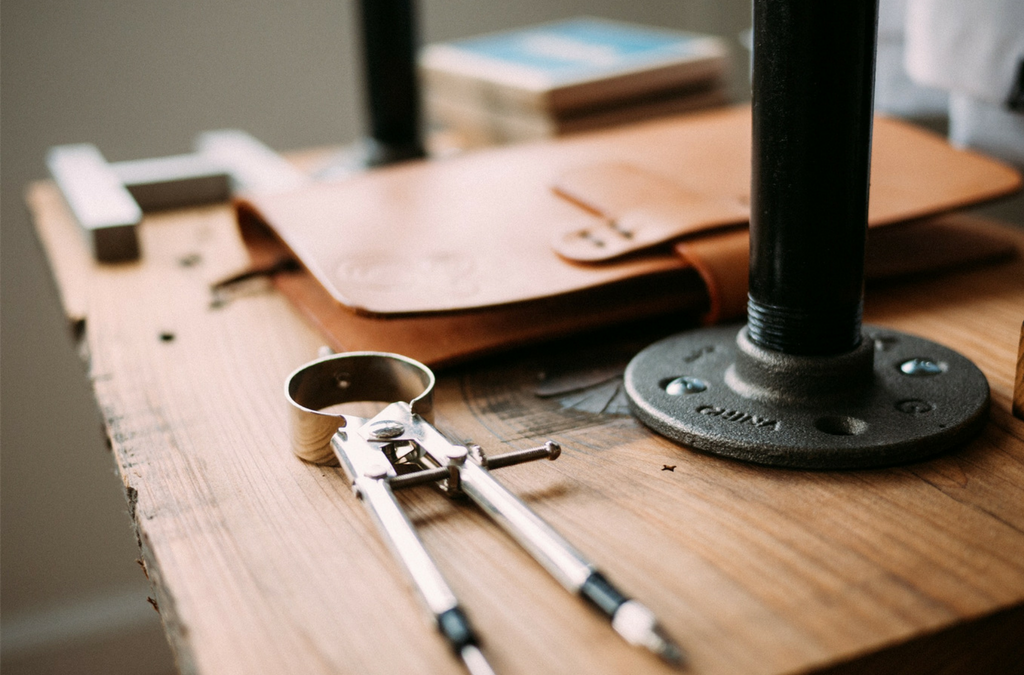 ‘I am just an engineer’ is what I heard as I was climbing the stairs in office. This statement got me thinking. I wondered why such a statement was made – was it despair? Was it anguish? My wonder turned to worry and so sought the real reason. It turned out that it was a statement made to explain (rather justify) why certain features were implemented the way they were rather than what the user really wanted.

I was just thinking about it on my way home and had to stop at the hardware store. I explained to the guy at the store that I needed to hang a few pictures and asked him to give me whatever I would need for that other than the picture. He sold me a bunch of nails and a hammer. I went home and started nailing the wall where I wanted the pictures. The nails would bend but will never get through. After bending all the nails out of shape and leaving the wall with a lot of spots, I returned to the shop and explained what happened. He told me, you are probably trying to hang it on concrete wall. Obviously you cannot use a nails and hammer them. When I said that you only sold me yesterday, he said, ‘I am just a vendor – I sell what customers want’.  He was right, except that he sold what he thought the customer wanted, never for a moment giving a thought to the customer situation. I thought he was logically correct, but didn’t think he would be able to help me with my situation, though he may have the needed tools.

So, I moved to the next shop.

I was received by another sales person and I repeated my request just the same way I had done the day before. The sales person had a lot of questions for me.

As I struggled for the answers, he explained the reason for his questions. For example, he said, the material he needs to give me depended on the type of support for hanging the picture. He added, “If it is a wooden panel, I would just give you nails/hooks and a hammer and screw driver; whereas if it was hard wall, I would need a drilling machine, wall plugs and screws/hooks”. He also suggested that he can provide labor at some nominal cost if I preferred. Sarcastically I commented that the painting, which I did myself was easier to do than what I am learning about hanging it on the wall. At which point he was apologetic and said that he was trying to help since he understood the importance of a display in any house and the need for it to look appealing. Though I was irritated with the load of questions, I soon realized that he was thinking for me.

In both the above cases, I was the user and knew what I wanted done but was not familiar with how. I knew my conditions but did not know which conditions were relevant for the seller. Both the salespersons had same number of years selling and similar level of knowledge. One decided to understand the user situation and provide the right solution.

I wonder how many of us, Software vendors, have the attitude of the second salesman.