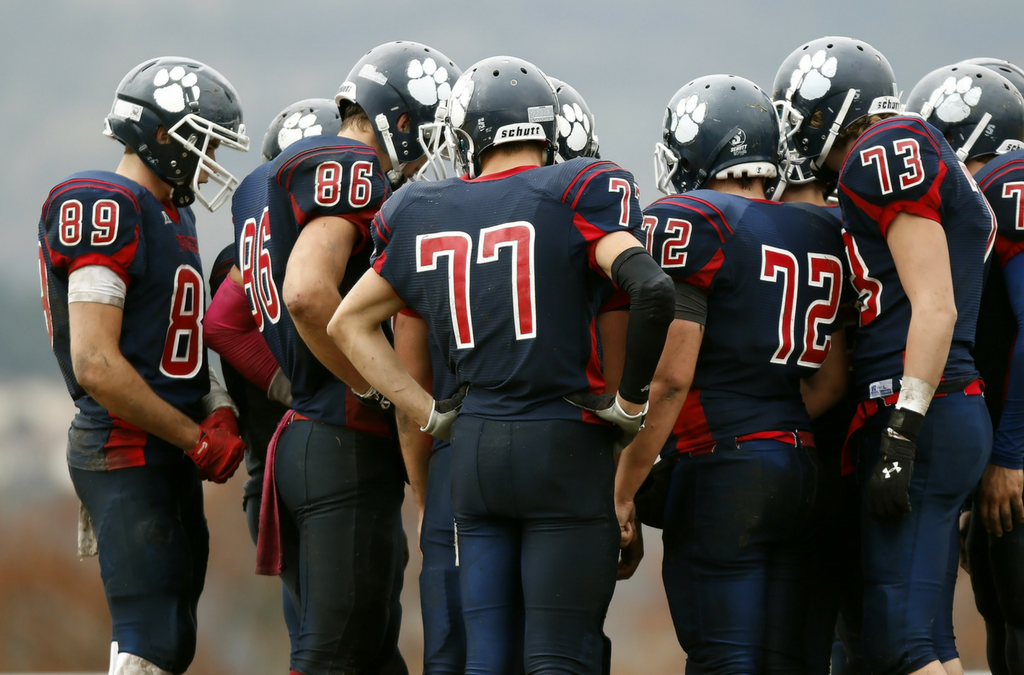 In the previous post we watched the replay of the 2006 Football World Cup match – Argentina vs Serbia & Montenegro. Argentina’s focus on scoring the goal was complete. It was total and complete focus on one thing – the goal. We said that this was exactly what is needed for projects also. A completely goal focused team.

We started analyzing the inherent need for a goal focused team for a project to succeed and discussed one aspect – Clarity and alignment of individual goals.

In this post we will look at three other aspects of a goal focused team.

Of course, this Argentinian football team’s performance on the field was no lucky fluke. They were a well-trained, well-equipped team. They went through a rigorous training regime for development of each individual’s specific skills. One may be a defender, one may be a forward, one may be a midfielder. Specific training was given for each role and skill.

They went through hundreds of simulated situations and know how to react to each situation. And, team building activities formed a core of their training regime. And, to top it all, they had a set of coaches who mentored and trained the team to achieve great levels of football.

While you and I cannot be a José Pékerman – who was the coach of the Argentinian team – even in our project teams we need to bring in this concept of coaching individuals and the team, to achieve project goals. And the team and the individuals should be conditioned to thrive in a coaching style of management.

The next important thing is teamwork. You saw how teamwork helped Argentina score this fabulous goal. And this team work is a key thing for projects to attain their goals.

Now, while we learn from the positives of the Argentinian team, let us also look at some of the negatives.

In 2009, Riquelme quit from the Argentinian national team due to disagreements with Maradona. A good project team would have fostered open disagreements. This would allow for conflicts to be quickly and effective solved without any rancor.

The other key thing is that there needs to be mutual encouragement within the team. And, proactive assistance. Each team member or player must come to the aid of the others in trouble. If a player is stuck between two good defenders, another player should be able to draw the defenders away. And, if a coder is stuck with a bug in a piece of code, another team member should rush to help him out.

Another important thing is information sharing. If a player finds that an opposing player is weak in a particular situation on a particular day, this information needs to be shared with the rest of the team immediately so that the whole team can exploit this weakness. In the same way, information that is relevant to a project must be widely distributed within the project team.

Of course, none of these things will work if the team and players do not have a keen sense of ownership and urgency, like the Argentinian team had.

Another takeaway from the Argentina game of 2006 that is relevant projects is the importance of team learning. Argentina learned from their 2002 World Cup debacle, when they lost to England and drew with Sweden in the play-offs, to be knocked out of the tournament. They learned a lesson from this loss.

Similarly, a project team should be able to learn as they go forward – from past mistakes, from past success, form others projects’ mistakes and successes etc. To be effective, these experiences must be captured and documented and analyzed to identify what is to be learnt.

One of the most damaging things that we see in projects is the propensity to re-invent the wheel. A project manager or a team member needs to be able to re-use what is available. Many team members feel that they can do a better job staring afresh, than if they re-use what is available. This has to be avoided at all costs. The Argentinian team did this well. We saw how Crespo backheeled the ball to Cambassio. A well tried, effective tool, backheeling when other shots are not possible due to defenders’ interference.

But, the key thing to remember is that along with learning, the environment must allow for experimentation and failures. Otherwise no one will come up with new ideas. And clearly, all this will not work if the organisation, whether a football team or a software organisation, does not foster a learning environment.

We will look at the concluding part of the article on goal focused teams in the next post.