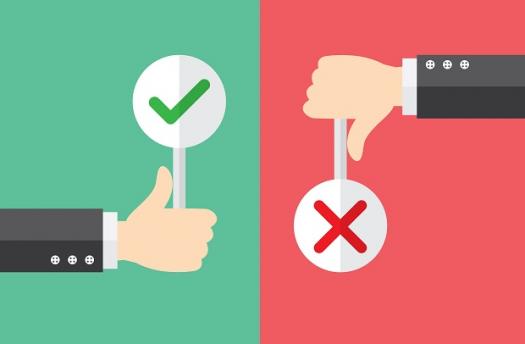 Manjunath was an outstanding student in his college and a top ranker in his class from high school all the way through an engineering degree. He got his choice of a dream job on campus with a reputed multinational corporation. After a three-month orientation training, he was assigned to a very demanding project. The team had many experienced people and Manju was the youngest in the team. He spent considerable time in learning a host of new technologies and ended up spending long hours and working weekends on a regular basis. He was often praised by his boss, Rajiv, for his enthusiasm and energy. However, many of his deliverables were found wanting and some team member invariably helped out in making them right. Manju received multiple suggestions to improve his work style but adopting that appeared to slow down Manju’s natural style and hence ignored. During the year-end appraisal, Rajiv highlighted his commitment and energy. However, Rajiv pointed out that Manju needs to improve his focus on his deliverables and improve conformance to processes for better team efficiency. The company revised Manju’s pay to reflect their appreciation. Manju felt positive until he found out that some of his teammates had received better revision. This affected his motivation and it started reflecting on his performance. Rajiv was unhappy with the turn of events and shared his anguish with his line manager, Imran, who acknowledged that there were many such reports that have been filed.
What would you do as Imran or Rajiv or Manju, in order to improve the situation?
Suggested Solution:
As Manju: I will introspect and understand the areas of improvement highlighted and check the deliverables more thoroughly. Would seek counsel from peers about the aspects they have noticed which are to improved and implement improvements. Monitor deliverables more closely and establish work routine that enables better quality deliverables.
As Rajiv: As a mentor, I will highlight the potential in Manju and the various positives and explain why career growth is not as linear as academics. I will also suggest how to learn from peers and conform to team requirements.
As Imran: I would encourage Rajiv to mentor Manju by explaining how he can improve on the identified areas of performance and what impact his deliverables had – both positive and negative – in the team delivery. I would recommend that Rajiv spends extra efforts until Manju’s motivation picks up and continue to guide through the next appraisal period.Set clear goals for Manju, explain and create an appropriate award to recognize the improvement.