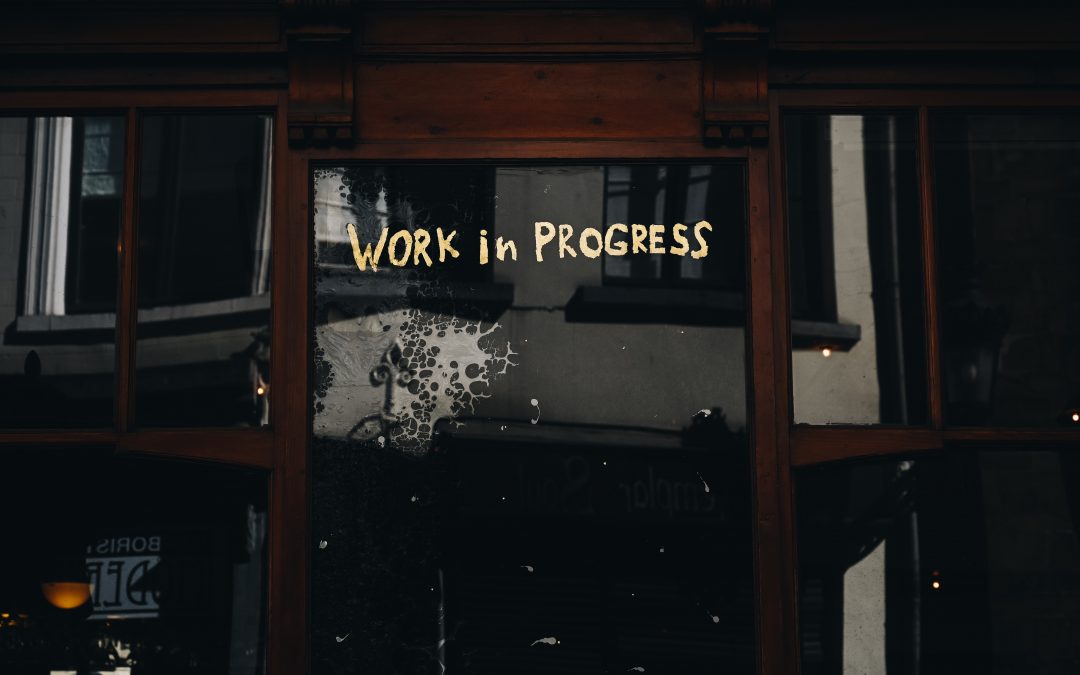 Karan is the Delivery lead for the DevOps team tasked towards automating the pipeline for the entire Data lake teams that are working in the back office services including reconciliation, net asset value and other important indicators for the enterprise. This team is also working on creating standards for clean code within the units.

The team has recently migrated to a two week sprint. They have had many unplanned work come in from the teams such as jobs that are failing, builds that are taking longer than expected. Karan along with the scrum master Mantra had requested all the scrum masters to provide a heads up on their upcoming work. This would help them to get support effectively. More often than not, the team ends up being in the receiving end of the “urgent” and “important” tagged requests. Karan has observed that while keeping up with the spirit of agile and scrum, there is more than 30% of scope change leading to planning becoming quickly redundant or wasteful.

What would you do if you are in Karan’s shoes?

A. Karan created a high level initiatives that are expected from the DevOps team for the year

B. He garnered understanding and acceptance for the initiatives from the team

C. Mantra and Karan joined up in creating a prioritised set of goals that can be completed each quarter.

D. They created this visibility with an understanding that only 40% of their capacity can go for such planned work

E. Mantra suggested to use ScrumBan to manage the work and visualise. They used scrum for planned work and rest of the stories to flow in based on service or incidents requests.

This multi step process created lot of clarity for Karan on the team’s progress. The devops team was on board with the direction. Mantra was impressed that Karan helped and provided room for her to bring the changes to the team.