CHOW #133 – Standardization – one size fits all 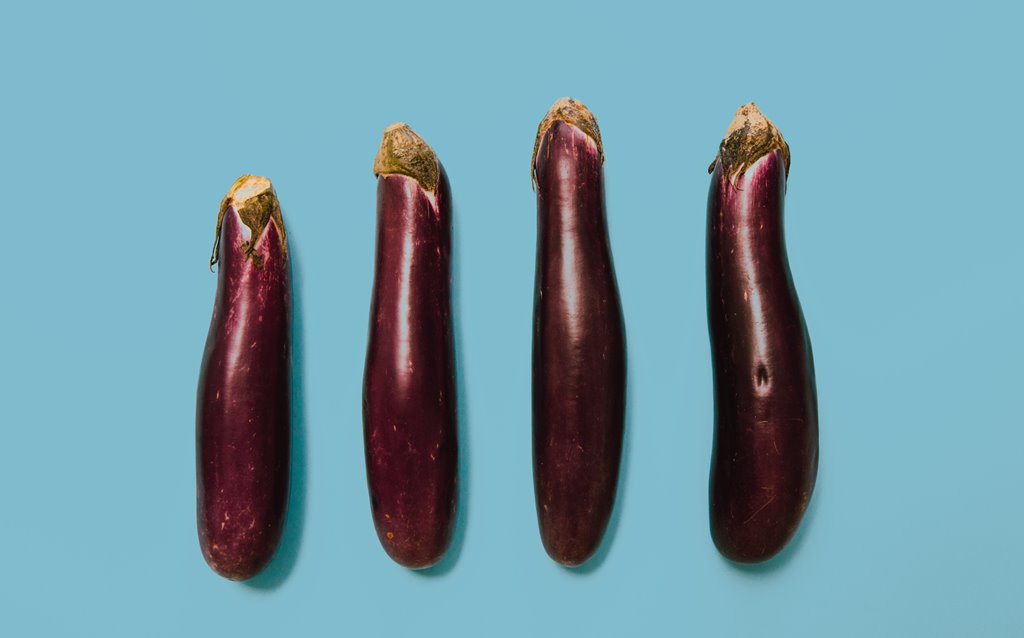 Sharma is a metrics-oriented Head of an IT function. Prior to adopting agile, his organization used Function Point (FP) method for measuring software size. Along with the effort data entered by individuals, teams measured productivity factor as FP per person day of effort. This data was used for estimating new project effort as well as the means for setting productivity targets.

After moving to agile, Sharma was at a loss to manage productivity. He instructed the managers in his organization to devise and implement a measure of size that is consistent across the organization. Managers decided to institutionalize a measure similar to FP. What would be impact of such a change?

It is a fair expectation of managers like Sharma to have the ability to manage productivity. With an absolute measure of size, managers tend to compare productivity across teams and that creates an unhealthy competition. To start with, a fundamental problem teams would have is inconsistent understanding & implementation of the sizing rules. Moreover, measurement of productivity at team level shifts the focus of the team away from maximizing business value. Team’s behaviour would be driven by how their success is measured – focus on productivity is likely to make teams to do some of these three things: 1. Focus on efficiency instead of throughput. 2. Subconsciously over-rating the complexity of story to inflate size which in turn could influence product owner’s prioritization decisions. 3. Already unreliable effort data entered by individual team members could be influenced by the desire to show greater productivity. All the above are highly undesirable consequences.

That’s my view. Would like to hear what you think.