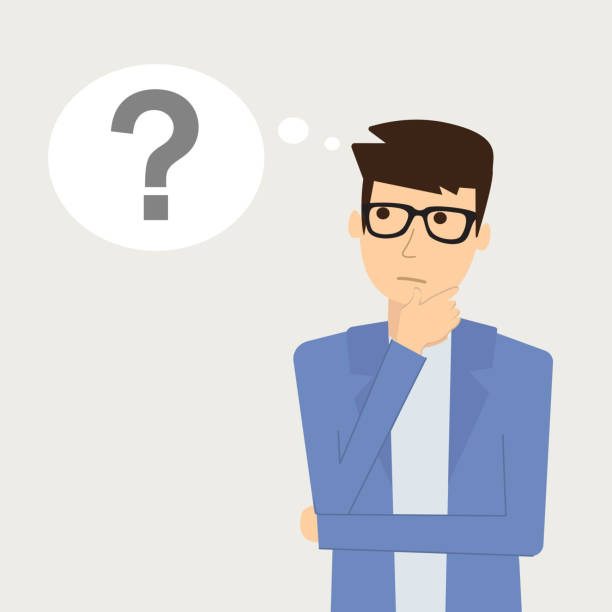 SuperSeven was a great team and had been performing consistently last year. But during last couple of quarters they seemed to have some new challenges and Ajay, the Scrum Master, approached me for help. I went through some retrospective notes and saw their velocity chart etc. What I observed was that some points were repeated for couple of sprints and then they disappeared. Again some other issues were discussed and were repeated and soon they disappeared too. Then I asked Ajay if issues are getting resolved (I assumed that’s why they disappeared) why should there be any problem. He said none of them were actually resolved and he was not sure why they stopped appearing and was not able to think of any reason for that because he always thought he facilitated retrospectives in an unbiased way. Now he wanted guidance on what he should do to help the team. Can you help Ajay?

It is well known that often issues repeat and then disappear in retrospectives. Of course one reason could be that issues are getting sorted out. But there could be other reasons such as:

First the reasons for team bringing out issues again and again is to be identified and then reason for not bringing them out till resolution is to be found out. It is difficult to find out by just asking team members in retrospectives. SM can try out some of the following:

Once the reasons are identified, SM will have to focus on building trust among team members and so on. For that again team activities are of great help. Conducting collaboration activities such as Johari-window and others would benefit the team a lot. Repeat these activities periodically. These are to be done carefully by the Scrum Master observing the outcome every time and suitably modifying the activities. There are many resources online which provide such team activities.