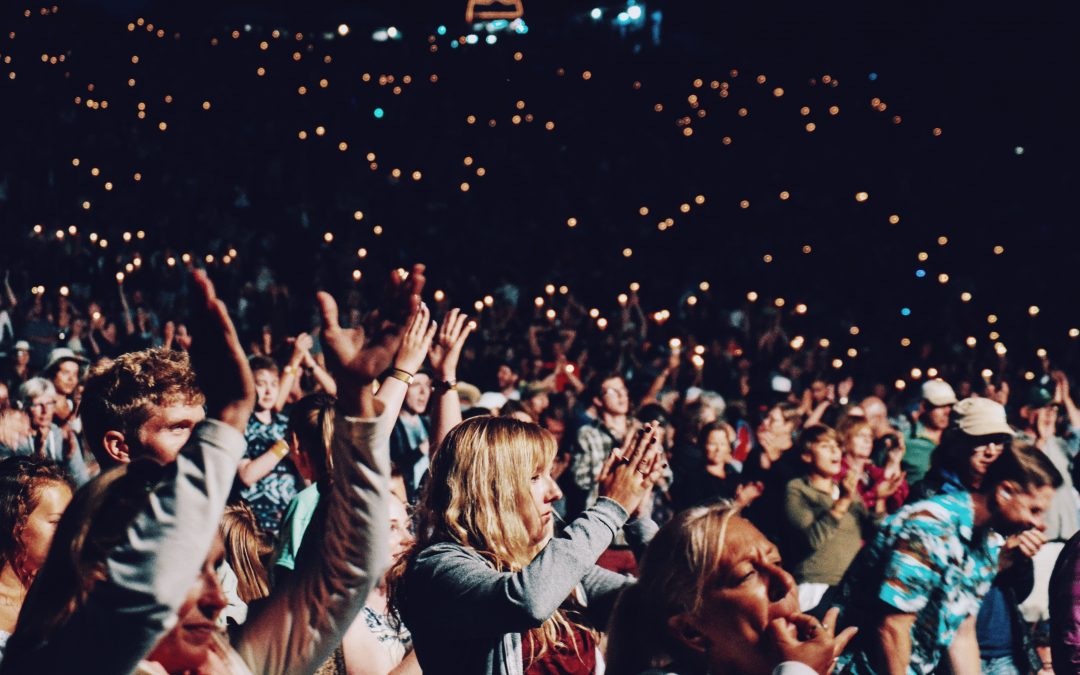 [Please read PM Power’s Enterprise Agile Transformation Manifesto and Mindfulness for Agile Culture and Mindset – Extract from our upcoming book to fully understand the context of this blog post.]

One week had passed since Vishnusharman had been engaged by Pataliputra to assess their Agile journey. Vishnusharman had been able to look at the first Enterprise Agile value, Customer Outcomes, and see how well Pataliputra had progressed on their Agile journey. He had been able to identify some of the amber signals that Pataliputra had encountered in the area of Customer Outcomes, on their way, but had not paid attention to. His and Pataliputra CEO Sudarshanaa’s hope was that, having identified the amber signals on the way, any fallout due to these could also be identified, and corrected before they were too far along.

The next Enterprise Agile value that Vishnusharman wanted to look at was “Self-organising teams over Managed teams”.

The first person he wanted to talk to about this aspect was, of course, the head of Human Resources, Manthara.

“Manthara, one of the key Enterprise Agile values is Self-organising teams over Managed teams. I want to spend the next few days discussing this aspect and identifying issues you may have faced during your Agile journey. I want to lay the groundwork for this in this meeting with you.”

“Okay. I know what self-organisation means. And I am sure that can be achieved in small teams. But, how does it sustain in large teams, or in large organisations?”

“Has it sustained in your organisation?”

“To some extent yes.”

“Well, think back. See what it is that has helped the sustaining of large self-organising teams in your organisation.”

“I am not sure? First of all, please forgive me if I am wrong, I think the vision and the goals of the organisation has helped in this?”

Vishnusharman continued, “Have you read the book ‘Sapiens’, by Yuval Noah Harari, the brilliant Israeli historian? The book talks of how Homo Sapiens, one species among many human (Homo) species that roamed the earth after the human line split from those of the chimpanzees around six million years ago, came to dominate the world.”

Manthara said, “Not yet. I have been wanting to read it but never got around to it.”

“Well, it has relevance to what we are talking about.”

Vishnusharman said, “Harari says that up to around fifty humans, around twenty being the ideal number, can form intimate bands or groups based around a leader who has formed extensive coalition of supporters within the band. By the way, When I use the term ‘human’, I mean Homo Sapiens, unlike Harari who uses the term ‘human’ to mean all the species in the genus Homo. Ties between band members are based on daily contact, both physical and emotional. This kind of grouping is based on genetics and other Homo species and even our other ape cousins like the chimpanzees have them. As the number of members in a group increases, the groups tend to destabilise and rupture leading to the formation of a new band.”

“It is what Harari calls the Cognitive Revolution that the humans went through when our languages evolved. This is what helped in the next round of group organisation. Languages helped us humans not only to share information about the world (many other animal species have languages that do this) but also share information about other humans. Our language evolved as a way of gossiping. For a social ape like humans, it is much more important to know who in the band hates them, who they should hate, who is sleeping with whom, who is a cheat and who is honest. This ability to gossip enabled the formation of larger and larger bands and develop for sophisticated forms of cooperation. This is unique to Homo Sapiens. Neither our Homo cousins nor other ape cousins had this kind of language that sustained gossip.”

“I understand, please go on, sir.”

“In fact, even today, the vast majority of human communication is gossip. But even this had its limitations. The Cognitive Revolution helped humans form larger and more stable bands. But even this had its limits. Sociologists have shown that the maximum size of a band that can be maintained through gossip is around 150. Below this threshold, communities, businesses, social networks etc. can maintain themselves based on intimate acquaintances and rumour-mongering. But, beyond this number, things don’t work that way.”

“Ha. What is needed to go beyond this number?”

“What Harari calls fiction or common myths. Large number of strangers can cooperate successfully by believing in common myths. All large-scale cooperation – religions, nations, tribes, business organisations – is rooted in common myths that exist only in human imagination. You cannot smell or touch or see a country, or a business organisation or a religion. They are all in the imagination of people. Two Indians who have never met before will risk their lives to save each other based on simply the myth of an Indian nation. Lawyers similarly cooperate based on a myth called human rights, laws, justice etc. Catholics from different countries went on crusades together based on the myth of a common religion. Consultants and partners of the organisation called PM Power, who formulated the five values of Enterprise Agility, cooperate together based on a myth called the organisation. These myths – religions, nations, corporations – do not exist beyond the imaginations of people and the stories that they tell each other. It is this ability to create an imagined reality out of words that allowed large numbers of strangers to cooperate successfully.”

Manthara asked, “So, you are saying self-organisation is possible even in large organisations, and not just small teams, based on myths like vision, goals, customer outcomes etc.?

“Exactly. What I want to establish is that self-organisation is possible not only in small teams but also in large groups of people as long as sufficiently strong myths are created to sustain them.”

“So, organisational agility is something that can be achieved provided the right myths for it can be created?

“Yes. And PM Power’s Enterprise Agile Values is one of those myths that make organisational agility possible. Remember the so-called Agile values established some time ago is mainly meant to operate at the development team level. These new set of values allow organisations to achieve and sustain agility.”

“That was very intense. Thank you, sir.”