What I Learnt on Agility from Trekking Expeditions 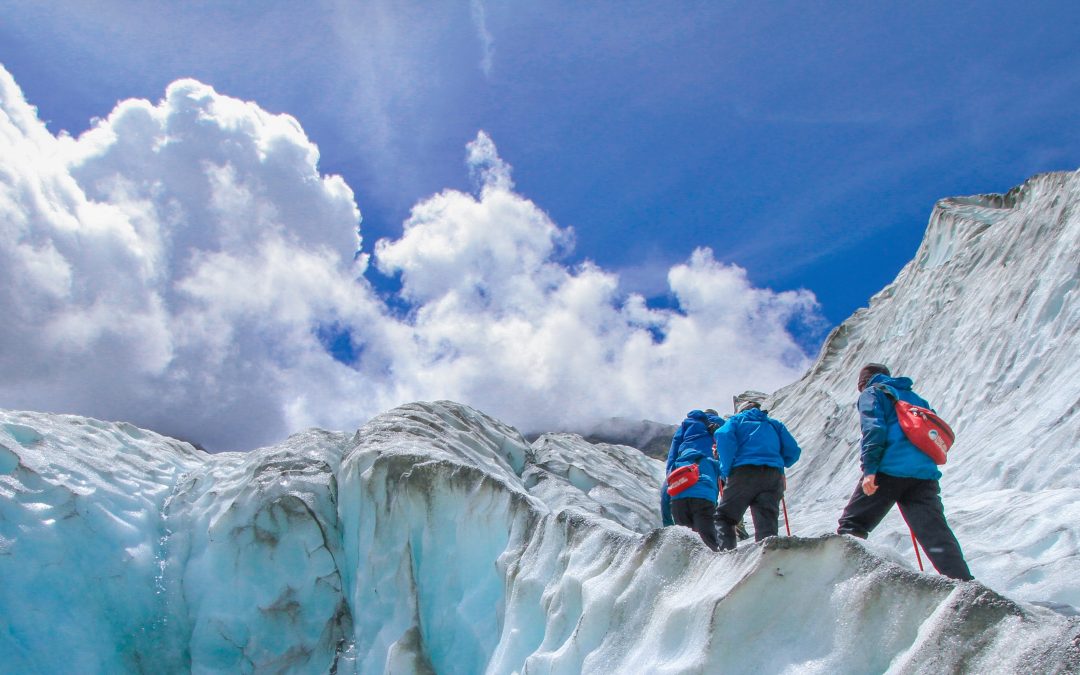 Having born and brought up in Western Ghats in Karnataka (in India), mountains attract me like magnet attracting iron. Just the thought of trekking/mountaineering starts an excitement in my mind & body. I have been doing a lot of trekking/mountaineering in Western Ghats and Himalayas since many years now. There are many management & leadership lessons I learnt from these expeditions – there is a lot to relate to Agility.

One of the memorable expeditions was a River Tracing Expedition on river Aghanashini in Western Ghats. Our mission was to start from where the river joins the Arabian Sea and walk upstream along the river till its origin in the mountain top. Among many other terrains, this involved a stretch of 30 km of totally uninhabited evergreen forest through which the river cascades and climbing a 400 feet waterfall (not Agile ? ) called Unchalli Waterfall.

The ‘Product Vision’ was compelling enough. 11 enthusiasts signed up for the adventure, a couple of them were first time trekkers though (freshers).

Timing of this expedition was very important for it be successful. During and a couple of months after the Monsoon, there will be too much water in the river and will be extremely challenging and even dangerous. During summer the river dries up quite a bit and weather will be extremely hot. So, the team chose a winter period for the expedition, though it will be quite cold at night.

The team set out quickly on planning. The first input needed was a map of the area with the river’s course, the tributaries, the terrain etc. There were no Google maps at that time. We approached Geological Survey of India which maintained the topographs. Western Ghats being restricted area, it required certain resourcefulness to get the copy of the map of the area. The team took a crash course on reading the topograph with various notations used for the rivers, mountains,  rocks, soil, forests, altitude, ridges etc.

Based on the past experience of how much distance we cover (velocity driven planning) and the type of terrain & distance (sizing) we estimated the approximate number of days (Sprints) we may need. Based on this, we planned the type and amount of food to carry, tents, ropes, etc.

Though not planned that way, we had a great diversity of capabilities in the team. There was an expert rock climber who could climb difficult rocks and tie the rope for others to climb. We had an expert swimmer who would swim across currents and hold the rope for others to cross at certain places in the river. We had a great cook who prepared food, especially the dinners. We had a singer who entertained the team at the campfires, an expert to pitch the tent and so on.

Though we had done certain level of planning before starting, actual planning & execution started only when we hit the ground. Every turn of the river posed new excitement – sometimes rocky riverbed, sometimes swamp, sometimes thick foliage, sometimes steep ridges of towering mountains.  Every turn needed a different skill and maneuvering.

The team was bubbling with tremendous energy & enthusiasm. People chipped in and took up situational leadership as and when needed. At times I was playing the role of scout leading at the front figuring out the right path and at times trailing at the back as guard ensuring the whole team was coming along. In order not to get lost in the forest walks, we had a protocol that there should be visible or audible distance maintained between two people all the time.

The riverbank and the forest were fertile habitat for many wildlife, like snakes, crocodiles, scorpions, tarantulas, leeches etc. not to mention mosquitoes and certain bloodsucking flies. We had carried a lot of turmeric powder as an antiseptic, anti-inflammatory substance against them as well as a deterrent against them. We sprinkled turmeric water around the tent before going to sleep & kept the campfire burning.  A wave of chill went up the spine when people woke up one morning & found long snake skins all around the tent! – we had guests, but looks like they didn’t try to peep in.

There were many expected unexpected hurdles along the way. In some places we encountered insurmountable wall of mountain on one side of the riverbank and then we had to crossover to the other bank. Some places we had to build bridges with the local fallen woods to cross to the other side; at some places had to climb huge boulders and some places climb along waterfalls.  One of the freshers developed blisters in the sole and needed to be supported in hopping on rocks at several places.

There was no GPS at that time (even today, no mobile signals reach there). We used to update our position on the map by trying to identify the mountain peaks visible from the valley and the significant turns in the river. The 400 feet Unchalli waterfall was the final landmark climb for the last day. But the previous day, we figured out that we had missed our navigation – we needed one more additional day to reach there! We had less food supplies and people were exhausted by 3 days of continuous trek. But the ‘Product Vision’ motivated and re-energized the team.

After 4 days and 3 nights, team reached the destination.

Looking back from the top of the mountain on the path covered and analysing how we missed the navigation.

More importantly cherishing a sense of achievement & adventure – feeling on top of the world, literally.  All the grueling walks and climbs with the whole team made it very cherished.

After the arduous but exhilarating trek, team perching on top of the mountain in silent awe & celebration, overlooking the sunset and the river joining the sea at a faraway horizon – what a bliss!

After returning to Bangalore, the team burst into a huge party with friends & relatives. Team celebrated the anniversary of the event for several years!

There were a lot of experiences and learning at personal level and at team level. A few of them to summarize here:

Agility begins in the mind and then manifests outside.

And Nature is a great place to nurture that.

So, where do we go trekking next?