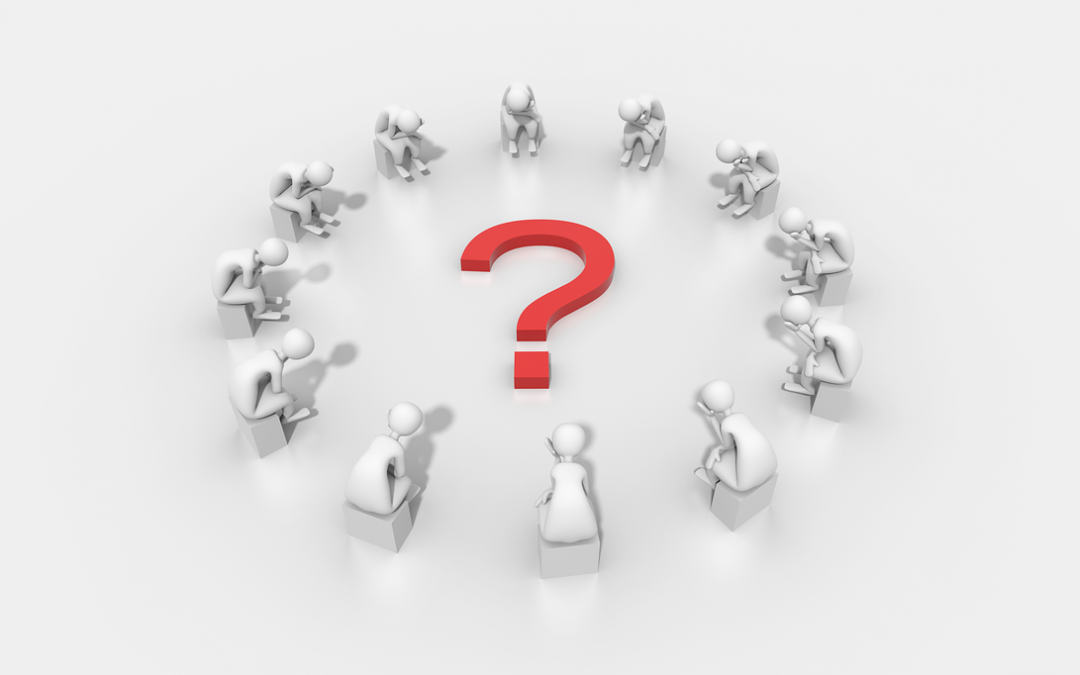 In today’s world ask many a CXO – They would swear by the buzz on Customer Obsession. Some would go to the extent of saying that is the only purpose of their organization. Ask the management gurus – what is the biggest cause of an enterprise failing. They would tell you stories about mighty companies that took the customer for granted and met their waterloo.

Innovation, then becomes critical to retain this obsession with the customer (or the customer’s wallet!). If you did not, someone else around the corner would do it.

Let us see if there are any challenges that the innovator faces when driving the fundamental value of being ”customer obsessed”.

Ganga had graduated from a good college and had got a good offer from a technology company to join them and build her future.

Ganga joined them and had long hours. Ganga was very particular about her attire. So being a techie she decided to explore the online world of commerce to buy her clothes. After a little exploration of the various online marketplaces, Ganga decided on one of them.

With her ability to earn, she started to buy her clothes from this place. In the first year, she bought about 6 of them averaging ₹ 5,000 each. She had a very satisfactory experience. The convenience was there with her long hours. On the two occasions she did not like what came in the bag, she got them back with no fuss.

By the end of the year, Ganga was finishing her shopping in just about an hour.

The marketplace had identified a good customer who kept her periodic buying. They had a good profile of Ganga by now.

The Data Science team was given a charter to increase the share of wallet from customer’s like Ganga – The mandate we need to be customer obsessed with (such) customers (especially!).

The following year their actions resulted in Ganga buying about 8 dresses averaging ₹ 6,000 each. The company was delighted that their customer obsession with the top customers is starting to pay-off.

Now the view was that to further increase their affinity with the likes of Ganga they had to become more sophisticated. It was time for the innovative AI group to take it forward.

Over the next two years their innovative AI team was able to further hone this customer obsession. The result Ganga was now at their site every two weeks and she was averaging ₹ 8,000 each time. They even managed to get Ganga to introduce two other friends with a similar trait!

Each purchase of Ganga averaged 15 minutes only now. She was happy with what was displayed to her and delighted every time the packet landed at her doorstep.

As a CXO, as an innovator is this not the holy grail of the business! Isn’t it remarkable that the company had started to get the likes of Ganga hooked on to their e-commerce site? An innovation in using AI to provide an unparalleled experience for a customer. An innovation that has resulted in nearly 6X increase in the revenues from the customer in just 4 years. And the icing on the cake – getting two such customers (the cost of it – Ganga got a pretty dress worth about 6000 each time, which was a pleasant surprise to her).

Let us now look at the personal side of Ganga. Ganga’s salary had doubled in this four-year period. A remarkable performance indeed! She was on the right track. However, her savings continued to be just the mandatory retirement contribution and the little to leverage her tax break.

Every time she gets an alert from the marketplace, she knows it is time for her to splurge and enjoy. The marketplace had perfected their understanding of the customer. She was addicted to the marketplace. She was enjoying today, but that is coming at the cost of her future financial well-being.

The innovator’s dilemma? Should customer-obsession lead to a customer-addiction? Is not the obsession resulting in the customer spending just 15 minutes of her time every purchase – a huge 75% drop in 4 years (which itself was a 75% drop over shopping in the high street!). The customer is pleased with the targeted choices, and it has resulted in her getting two of her buddies as well. The innovation is truly helping Ganga and her friends, right. If this targeting is not resulting in Ganga’s long-term financial well-being what are they supposed to do? Turn-down the customer? If another marketplace provides this perfected innovation would they not grab her? In which case is Ganga’s problem solved?

The marketplace has grown 3X over the period. Can they fritter away their business? They have created employment for many AI experts now.

Should AI model the financial well-being of the customer?

What do you think? Is it customer obsession or is it the long-term customer welfare? Is there a risk of not pandering to the customer resulting in a rival grabbing the customer?