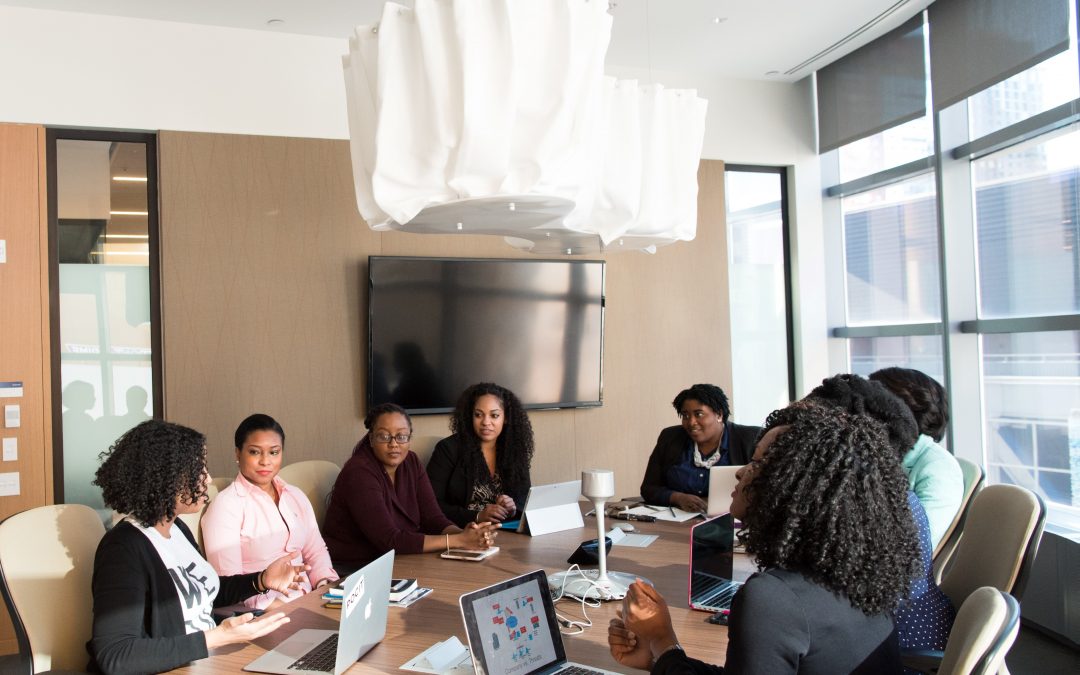 In the context of software development teams, psychological safety is a frequent topic of discussion among leaders and coaches – for good reason. Without that safety, people do not open up with new and out-of-the-box thoughts; collective team thinking follows previous beaten tracks; innovative but “risky” options are avoided. As a result, the team does not reach its potential to be brilliant.

If you as a leader do not want your teams to end up like that, you should consider four key questions. We will get to them shortly but before that here is some context.

“Psychological safety is a belief that one will not be punished or humiliated for speaking up with ideas, questions, concerns or mistakes” – definition by Amy Edmondson, Professor at Harvard Business School (refer her TED talk).

See also an excellent New York Times article on Google’s study of team performance for more context: Project Archimedes. Here are the key points from both the above:

Hope you have got sufficient context. You would see the approaches suggested above are generic, understandably so. For you to address psychological safety (“psycho safety”) in your team context, you need answers to a lot more questions for deep understanding and taking actions. Here are four key questions to unravel the next level:

As a leader, however much you try to foster psycho safety within the team, there is the larger organization context and culture; for example, a lack of leeway for experimentation at work, over-emphasis of individual performance that promotes intense individual competition, senior leaders driving schedule at the cost of quality etc. are organizational-level adverse influences on the team’s psycho safety. While there are such factors, as the leader your primary focus should be to protect the team from those influences as much as possible while at the same time, work with the senior leaders to address the larger issues

You would agree that some situations need a greater degree of psycho safety than others. A sprint retrospective, problem-solving or brainstorming sessions need it more than, perhaps, a sprint review. And there are always situations where people do not speak up not necessarily because of feeling unsafe – the subject of the team’s discussion may simply not be appealing or interesting to some folks! So, you need to be that much more tuned to the specific need for psycho safety in certain meetings

In summary, if you find that lack of psycho safety is seriously impeding your team and want to help, generalities will only take you so far. Asking the four questions above (and potentially more) will help you understand in depth and help the team in the journey for excellence.

Look forward to hearing your views and experiences on the subject.