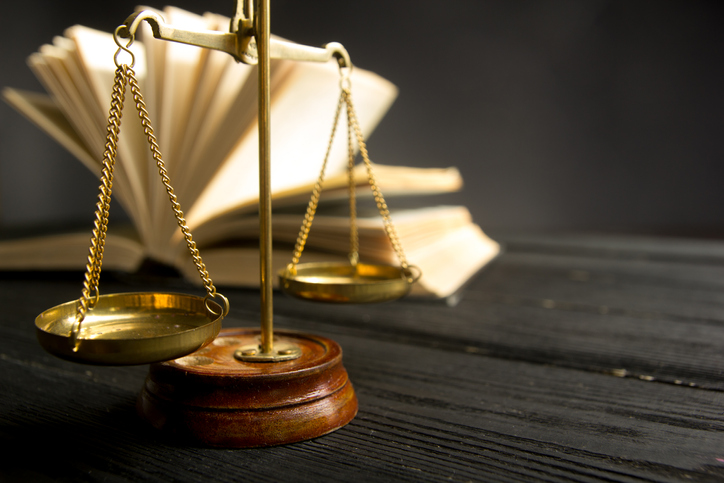 Many of us agile coaches are familiar with the INVEST (Independent, Negotiable, Valuable, Estimable, Small and Testable) criteria that stories should meet after refining them. Almost a maxim if you will, supported by text book examples in the classroom. Participants mostly get it in principle but are they really connecting INVEST to their work context as they sit in the classroom? Probably not the majority, I think. Some do ask questions offline outside the class which is great showing signs of their trying to make the connection to the nature of the work. Here are some questions especially from people working in highly componentized Scrum teams (an oxymoron there!) and my point of view and answers.

So, there you have it. INVEST is a good concept but its value should be realized by interpreting it in context. Needless to say, Scrum Masters and coaches should go beyond the classroom explanation of it and help teams in the interpretation and realization of its value on the ground.

Look forward to your comments.