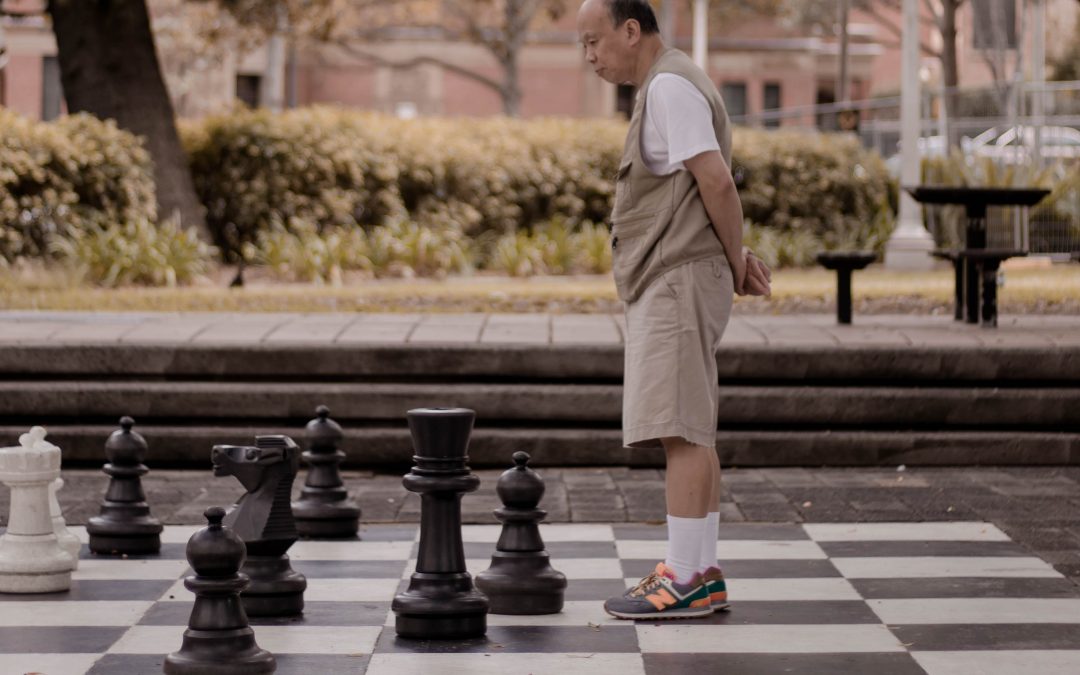 In my experience I have noticed that it’s very easy to understand what OKR stands for. Further when you have heard of nimble companies of varying sizes from Google to Spotify have implemented, you think you have hit the holy grail.

To some extent, I think the above could be true. When the admiration for OKR turns to implementation – you now realize simplified things could be a challenge to implement in organizations which already have established some other measures.

Here I am sharing some interesting experiences and observations about OKR implementation.

Let’s look at the 7 areas that need to be addressed in your OKR journey.

What’s the bottom-line in implementing OKR?

By now you would have realized it’s the intent, the approach to change, and above all the culture is what will determine if you have implemented OKR in letter or in letter and spirit.