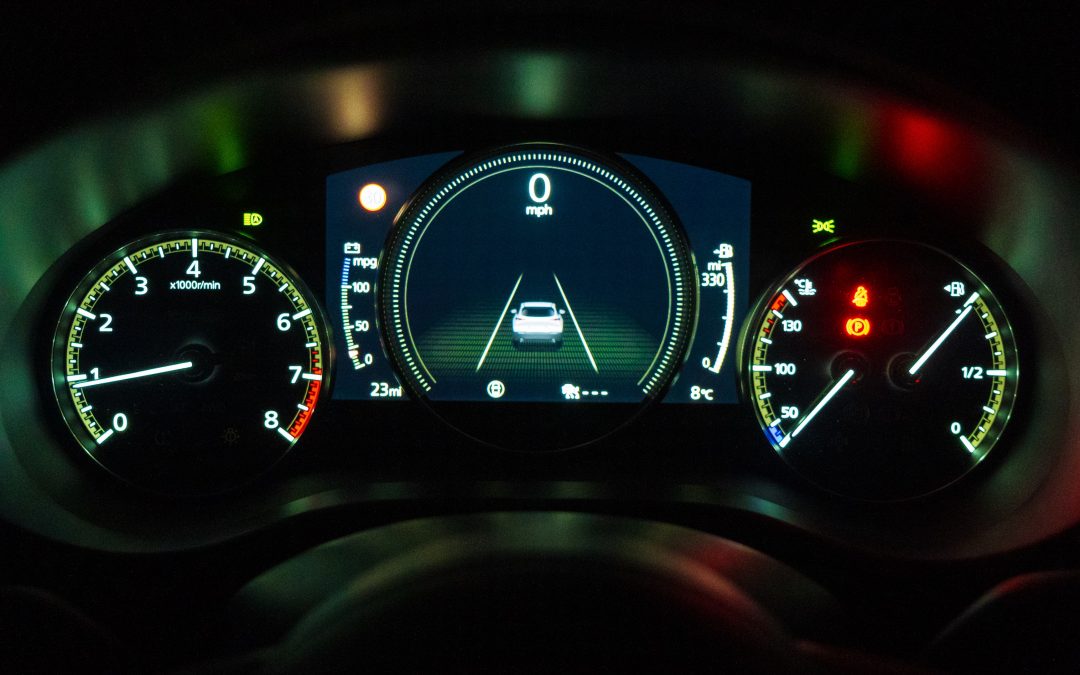 Photo by Nick Fewings on Unsplash

Anmol Benjamin is the head of the technical center for a high technology Telecom company. There are more than 1000 engineers working in this center. They work on a variety of projects and products. Anmol has been working as the head for more than 5 years. He is proud of what they have been able to accomplish so far. The parent company is known for its innovation culture and a long heritage. They have been in the fore-front of communication technology over several decades.

Anmol and his leadership team have worked closely with global internal communications team to create an impressive workplace. The interiors are splashed with brand signage, product pictures, huge pictures of the founders in several meeting rooms. Anmol keeps telling his managers that they have to have a visually impactful workplace for anybody who walks in be it visitors or new joinees. He believes that a lot about their company culture can be communicated through this.

About 2 years ago, they launched a Lean Agile transformation initiative in the center. They have now several hundred Scrum teams operational as of today. There has been continuous training to team members and managers. Anmol thinks the adoption is still slow. He sees many of the people strongly believe in the parent company’s strong legacy but not able to drive the same belief in Lean Agile culture.

How do you think Anmol and his leaders can use some compelling Visual Elements to reinforce the culture they are trying to newly put in place?

Hint: You might also find it interesting to read our article on “Lean Agile Culture – Visual Elements: Part 1”

One of the core principles of Lean Agile thinking is transparency and powerful visuals to guide decision making and highlighting issues or impediments.

Dr. Krishna Prasad has been in the technology space for 25 years, working on cutting-edge R&D and New Product Development in the Automotive, Industrials and Aerospace domains. Working at the intersection of technologies and business has always been his passion.