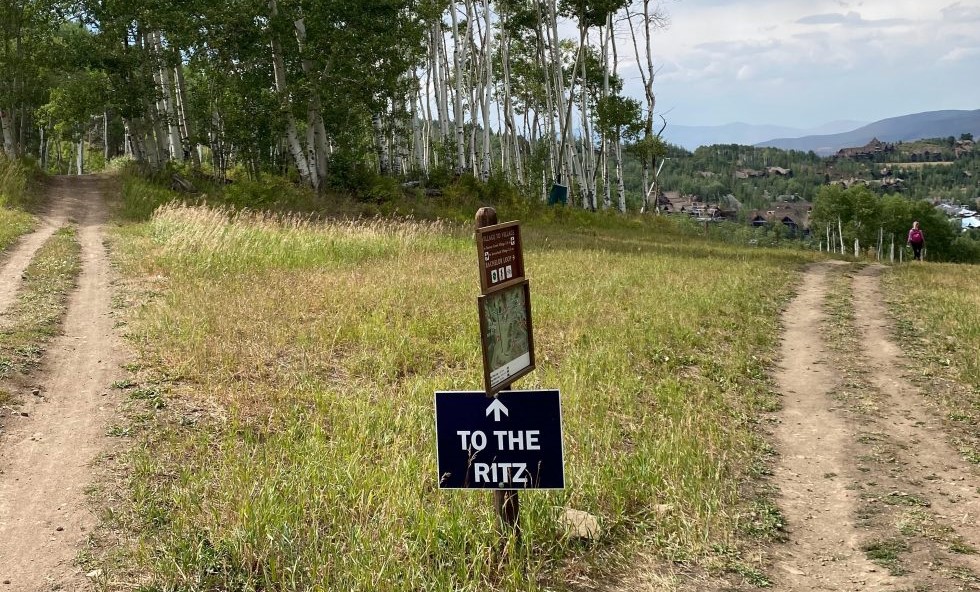 Phiroze Batliwala is the leader of a team enhancing a software product with advanced features for forecasting consumer behaviour. His team consisted of three senior members and six relatively fresh people. The three seniors generally led discussions on technical directions and the rest were focused on implementation aspects. In a recent meeting, the team was going over the pro’s and con’s of implementing a Bayesian network versus a Hidden Markov Model. The three seniors each had a different point of view on the right choice. There was a lot of argument among them while the six juniors were mostly silent. Phiroze himself was not actively participating but more observing and listening.

After an hour, Phiroze left the inconclusive meeting wondering if the juniors had felt “unsafe” to participate and voice their views. Subsequently, a team member, Monique D’Souza came to him for a private word. Monique was a recent campus recruit usually lively and articulate in team meetings. Monique told Phiroze that the recent meeting was a bit of a waste for the juniors; they had remained silent since there was little scope for them to contribute. She suggested that going forward such meetings be restricted to the seniors. As Phiroze, what would you do?

Phiroze needs to understand the episode holistically – not just as a psycho safety issue alone. He should ask himself and others the following questions (in addition to the four questions in the blog Psycho safety – 4 key questions):

Once Phiroze gets
a better understanding through the above questions, it would be a good thing
for him to “take it to the team” and discuss all aspects openly; lead them
towards better mutual understanding, better meeting norms and better
facilitation. That should also go a long way for better psycho safety especially
for the juniors.