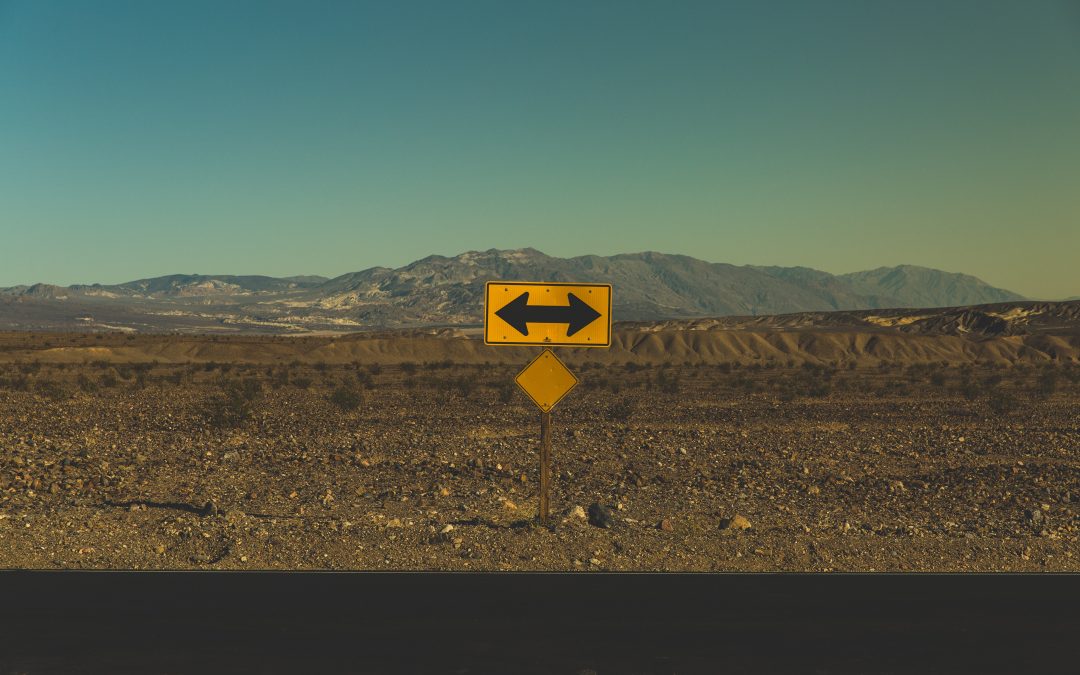 A colleague of his Gagan was incubating this unit along with his primary unit. Gagan had transferred the reporting of the team members to Raju. Raju still relied on Gagan for a few people who provided some part-time help. Naga was a manager in Gagan’s team who was spending 20% of his time in Raju’s team. After a few months, Naga was transferred full-time to Raju. He was surprised at the sudden availability of Naga full-time.

Raju found that Naga was a long timer in the company and had expressed his desire to retire from the company. That was his commitment to the company.

The company was going through some turbulence and there were layoffs happening in the USA. Raju found from the long-timers that there has been no lay-offs in India in the past. This time they were nervously expecting that the layoffs would have to be done here. The story in the grapevine – people who had a low-rating could be impacted.

Raju realized that Naga was a manager with a low rating (Pre-dating his arrival!). He felt Gagan had deftly moved Naga to report to Raju now to avoid handling the possible unpleasant situation.

Raju in a casual discussion with Naga found that Naga had no Linked-In profile, had not updated his resume for the last 12 years!

There was still no official communication about the layoff in India. However, Raju perceived it is highly likely to happen.

What all are the possible dilemma that Raju is facing?

The solution is smaller than the context!! [This CHOW is based on real-world experience with some small variation]

How does Raju get Naga prepared for the possible eventuality of a layoff, when Naga has not even created a resume? On the other hand, any such tipping of the hand prematurely could create more confusion, especially if the layoff does not happen.

Should Raju tell his manager that he does not want Naga and hand him back to Gagan? After all the usage was only 20% at this point, and the problem was known to the earlier manager. Will Raju’s manager now look at Raju as chickening out of the problem? {Agreed he was not the creator, but will he be perceived as not being able to manage the situation.]