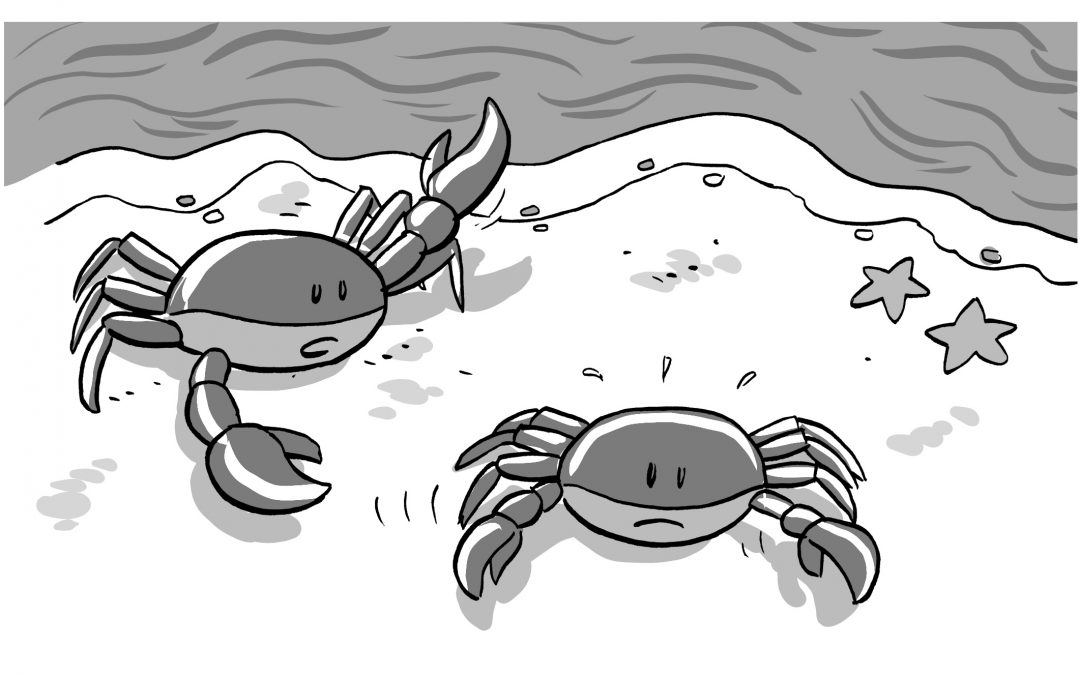 The
General manager and VP of an important division is talking to their coach:

“One
of our customers, a very important one, had some issue with his product. One of
our engineers in the development group suggested a radical approach to solve
the issue. But I wanted a proper analysis done to understand the pros and cons
of the change. My worry was there might be a negative impact. I remember, I won
the day and we were able to satisfy the customer with respect to their issue. But
later, our HR head pointed out that what I had done was not in line with the
spirit of Agile. The radical approach suggested by the engineer may have given
the customer a much better solution or it could have completely failed. But I
realised that I should have allowed the engineer to try out the radical
approach and if it failed, work with the customer to douse any negative
flames.”

The
challenge: What Agile lesson do you see in this situation? How do you tackle
such a situation?

For
one, people are worried about taking risks, including risks arising out of
their own decisions. It was okay when you took your ideas to the boss and then
he or she took the decision. If the venture failed, you would not be held
accountable.

It is
very often seen that one of the key issues is that leaders themselves are not risk
takers. They are all for planning and executing as per plan. And this attitude rubs
off on their teams. Agile teams should be encouraged to start experimenting,
with the full assurance that failure will not be penalised.

Good
Agile leaders show, not tell their teams, how to change.

A mother crab was unhappy
that her son was walking sideways and not straight. She asked him. “Why don’t
you walk straight?” The baby crab said, “Mother, try as I might, I can only
walk sideways. Please show me how to walk straight.”

Of course, the mother crab was not able to walk any straighter than her son.

This CHOW is based on a fable from Paramu’s latest book ‘The Five Tantras of Enterprise Agility’. To read more such fables and their associated Agile values, order your copy from Amazon (Paperback, Kindle), Flipkart or NotionPress.