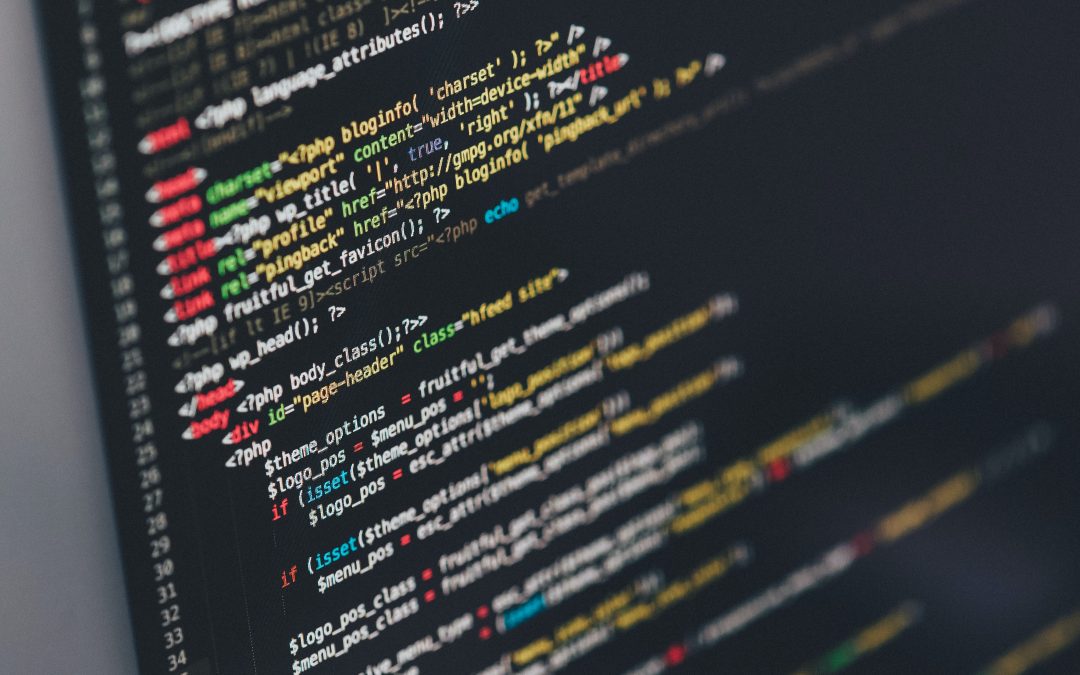 Last week has been a series of big releases as far as the Agile world goes. We got the new SCRUM guide, 2020 State of DevOps Report  from Puppet and  Gartner Hype Cycle for Artificial Intelligence, 2020.

While I was going through all of them like a Kid in the candy store, trying to understand the differences from last year. My keen eye kept comparing the previous versions also to catch any anomalies. While I was doing that I realized one of the key challenges that the technology companies were facing.

We are making the DevOps and Agile world too complicated. There is already a big enough set of To-Do’s that the teams have to adhere to while they are sprinting ahead in full speed. How on earth are the teams and leaders going to keep up with the fast changing terms and techniques. Worse, new patterns and anti-patterns.

After thinking hard and fast about this conundrum, I have decided that I will write a blog on the basic of DevOps. A bare minimum DevOps that teams can take up if you are wondering how to get started! This is my attempt at it. Please share your thoughts around the same.

While we tackle DevOps, I wanted to share a picture that was released in the year 2009 while the term DevOps was going to be coined by Patrick Debois from Belgium and Andrew “Clay” Shafer coined the term “DevOps”.

The above pic was the set of ideas that the entire DevOps was based on. As you can see from various loops that are present, DevOps is all about the BIG feedback loop and how quickly can you traverse in the loop and looking at all the stakeholders.

Now that we have the history of DevOps nicely laid out, lets talk about definition. I know that there is really now need. This is from the Authority of DevOps by Gene Kim from the “The Phoenix Project”

If we look at the clear benefits that are accrued they are quite a few. Headline benefits comes down to the 4 steps

Coming to think of it, now, there are many organizations that often talk about DevOps movement or a product driven culture to Digital Transformation. And that is definitely a story for a different day.

As I promised, I will stay with what does it mean to be DevOps.

Often times we speak only about the Continuous Delivery and in case of cloud implementation – Site reliability. The foundational element of Infrastructure Automation is equally critical.

Infrastructure automation is the process of scripting environments

Few years back, for a project, I had partnered with a colleague of mine to create Ansible script to develop the dev environment. The rest of the team had already started working on the sprint 1 stories and as a Program Lead, my predicament was two fold

It took two entire sprints to setup the components required to setup the automated dev environment. In the process, we uncovered several issues and sharing some of the benefits

While it is very tempting for leaders to prioritize or possibly stop doing infrastructure automation as benefits would only accrue over a period of time. But when it starts accruing it would be exponential in nature.

Continuous Delivery is the ability to get changes of all types—including new features, configuration changes, bug fixes and experiments—into production, or into the hands of users, safely and quickly in a sustainable way.

Principles of Continuous Delivery can be encapsulated in only 6 key thinking models. These are in line with the agile principles also if you keenly observe!

Patterns that I have been fascinated of is available here. When in doubt, this has been my go-to destination.

These simple 7 steps are all that’s required to get the teams started in the continuous delivery journey. The #4 is the hardest as there is always temptation to go to feature based branching. You can refer to my blog on Test automation here.

This is really the newest field in DevOps and most talked about. It covers all the non-functional requirements *ities – Like Security, performance/scalability, auditability,

It has been popularized by Google. In a nutshell, SRE is “what happens when a software engineer is tasked with what used to be called operations.”[2]

Tools such as Kubernetes has made SRE popular and many organizations that I am working with have started recruiting or creating roles for SREs.

I have limited experience in the area while I coached one SRE teams on Agile basics. I would call myself a learner in this area and hence leaving with you only at a starting point.

3 Reflections of the State of DevOps 2020

My reflections of the State of DevOps are that while I talk to the GAFAM or FAANG companies, there is a sense that DevOps has been entrenched in the companies psyche. However, when I look at the state of DevOps, data is saying something different. When teams and coaches try to discuss DevOps, there is already an uphill task to achieve in the minds of stakeholders. While we often talk about the best runner in the world and that’s what gets most screen time. Its critical for everyone to think from a culture and improvement on a year or year basis. Its useful to look at what is required in the respective business context.

In 2018, 10% of the companies have been in the High level of DevOps adoption and needle has moved extremely slowly to a number of 16% only. That was a big surprise for me. More I reflected, I was more at peace that the DevOps journey is long and hard and most organizations are in that path. Are leaders taking the right decisions at every step of the way. I have created a Challenge of the week in the same theme

Platforms such as SRE and CD are continuing to be provided as internal platforms rather than completely part of agile teams.  Critical areas that large enterprises are grappling are the fact that the skills required for DevOps is not available within the product teams and hence the team topology to stay outside the product team. In the same breadth, many of the legacy systems, are not architected with continuous delivery or SRE in mind. This create double dilemma for the product leadership.

It’s a tough choice indeed and that’s what is reflected in the State of DevOps as well. Hence senior leaders need to take the tough call between incremental upgrade to a complete migration. Both comes with its set of challenges.

Third reflection and a very surprising one at that is the change management. Orthodox companies continue to use change management for every step of the way. And having good governance helps. I always used to think that good governance structure means, automation of approvals and having rigor placed in who’s approving production releases. However this state of DevOps, has clearly, left the good governance structures only for those organizations that don’t have engineering level automation. That’s something to chew on for me!

In conclusion, DevOps Success needs to be looked at the lens of five important cultural change management  – Reduce organizational silos, accept failure as normal, Implement gradual changes, Take a DevOps Toolchain and automation and most importantly Measure everything.