An apt approach for the Scrum Master 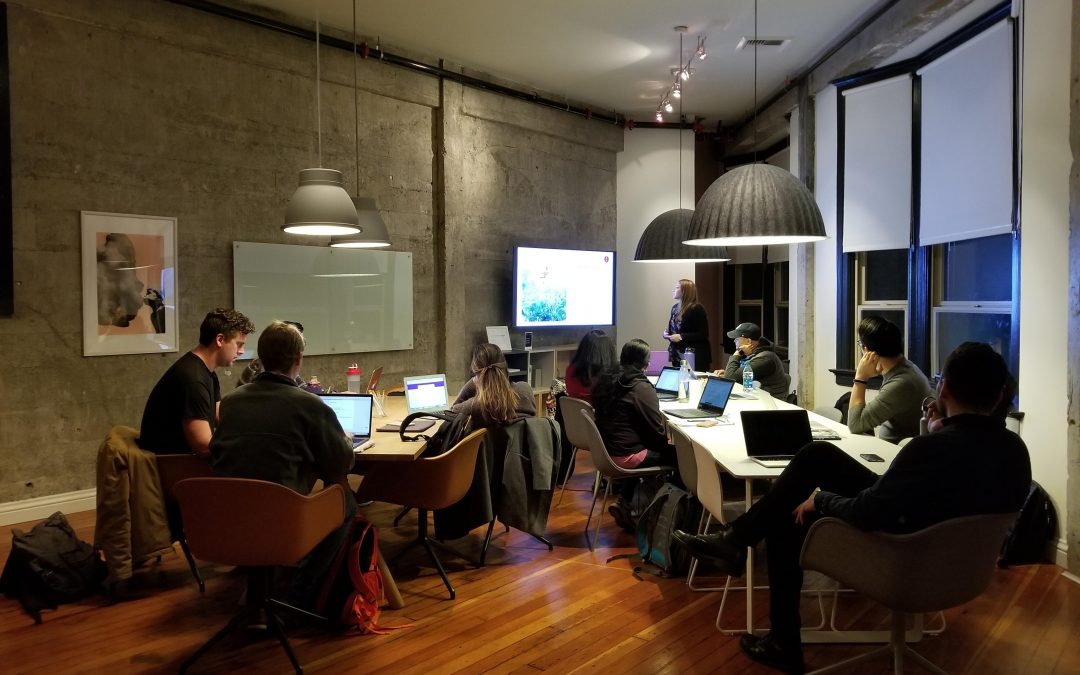 The Scrum Master (SM) has to ensure that the Team meets the delivery commitments on a sustained basis. For that the SM has to enable the team members to focus and perform. SM has to do this as a facilitative leader and not as a traditional directive leader. This is a challenging scenario for a new SM or for a team where there have been significant changes in the team composition. What approach should the SM take in helping team members to achieve the required level of performance. Here is an approach and a technique that I have found useful in my experience.

Thanks to my colleague Paramu for his last blog, which triggered my thoughts for writing this blog.

Here is a scenario from SM Meena, who has taken up the role a few weeks back.

Satheesh, a new team member provided his update and said though facing a challenge with a library, he expected to resolve and complete the task soon. The update on the next day was along the similar lines with more confidence. The third day he said that he is not able to resolve. Meena was caught by surprise, on looking into it, she found that Satheesh was stuck all along. Now with hindsight, she felt that she should have taken a different approach.

Meena was restrained, as a few days back her asking an open-ended question, on the outlook for a challenging task, elicited an irritated response from Akash. This came thru loud and clear even in the in the on-line daily scrum; Akash was one of the senior-most in the team.  This had dampened her enthusiasm a bit and she decided to tread cautiously.

As a coach you may have been approached with a similar situation by the SMs or sometimes by the team member.

They key is that the SM has to adapt an approach that is specifically tailored for the team member and that helps bring out the best in her. A technique Skill Attitude Matrix comes in handy for this. In this technique one must map each of the team members on two axes of Skill and Attitude.

Skill being the competency of the person for performing the task at hand. This is acquired by learning and practice and honed over a period of time.

Attitude can be seen as the motivation and perseverance the person has for accomplishing the task. This will depend on her skill, interest, engagement and may be impacted by the personal situation.

The mapping is subjective and based on what the SM knows about the person, which may be limited or even biased. Even if subjective, the technique would bring in that focus on the part of the SM towards individual team member needs. That itself, in my experience, can be quite impactful

SM has to bear in mind that he is not the manager and take help / consult the manager of the person as required. SM should focus on ensuring the team member performs and leave the developmental aspect to the manager.

This is an interesting approach and there are a few variations of this. It doesn’t matter what you follow as long as you are focused on the outcome of providing the required help to the team member to deliver as part of the team.

The Situational Leadership is attributed to Ken Blanchard and Paul Hershey, which was introduced in their book.

It has been refined and has evolved over the years. There is a Situational Leadership model attributed to Daniel Goleman

Another approach termed Skill-Will Matrix and attributed to Max Landsberg and his book The Tao of Coaching.

Would love to hear your views and experiences on the same. Do give a shot at answering the Challenge of the week (CHOW)