CHOW #277: How will my manager review my performance in an Agile team? 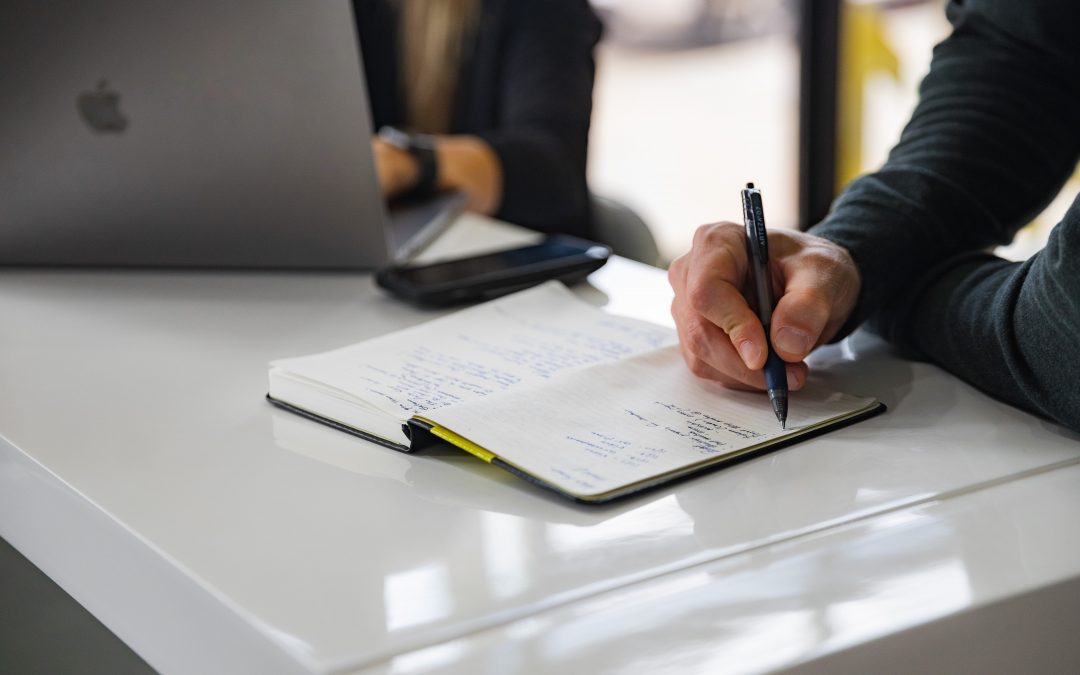 You are the Agile coach in an organization that has embarked in its journey to adopt Agile. You have completed the initial assessment, done tailored training sessions for the teams and started coaching the leaders and teams.

The Scrum teams are formed by drawing members from various domains to make it cross functional and a Scrum Master is identified. This is a major change from teams that were previously led by functional managers who were monitoring the day-to-day work if team members in their function (such as Testing/QA).

One of the team members Arpit Basu is concerned about how performance management will work in the new arrangement. He is from the testing functional group and feels that his functional manager, who will do his performance review, will not have a detailed insight on how he is performing due to limited exposure compared with the past.

What can be done to resolve Arpit’s concern?

I am sharing the approach in a similar situation as Arpit’s.

Firstly, encourage frequent 1-1 between the team member and their manager, at least once a month to go over the performance. Provide inputs and feedback more often so that the team member can make changes where needed. Of course, this is something that can be done normally too. This will help in quick redressal of any concerns or disagreements.

Second, a touch point with concerned stakeholders, it was a collateral benefit. A regular meet of the Scrum Master with the Product Owner and the functional managers was put in place to iron out any delivery issues and impediments. This meeting was leveraged for getting inputs from multiple sources. This coupled with frequent 1-1s helped the functional manager and the team member stay in sync with each other at a detailed level.

Lastly, the leadership team was proactive and the performance goals were enhanced to include team members contributions towards the team, other team members etc. This too helped in sending a clear message on what is valued and the importance of overall team performance rather than just individual brilliance in Agile adoption.

Fortunately, the above was in place when the Arpit raised the concern, so the response to him was:

Would like to hear your suggested solution for the CHOW.

Here is an in-depth look at this topic: Agile performance management | McKinsey