Your Network Selects You with Pankaj Rai 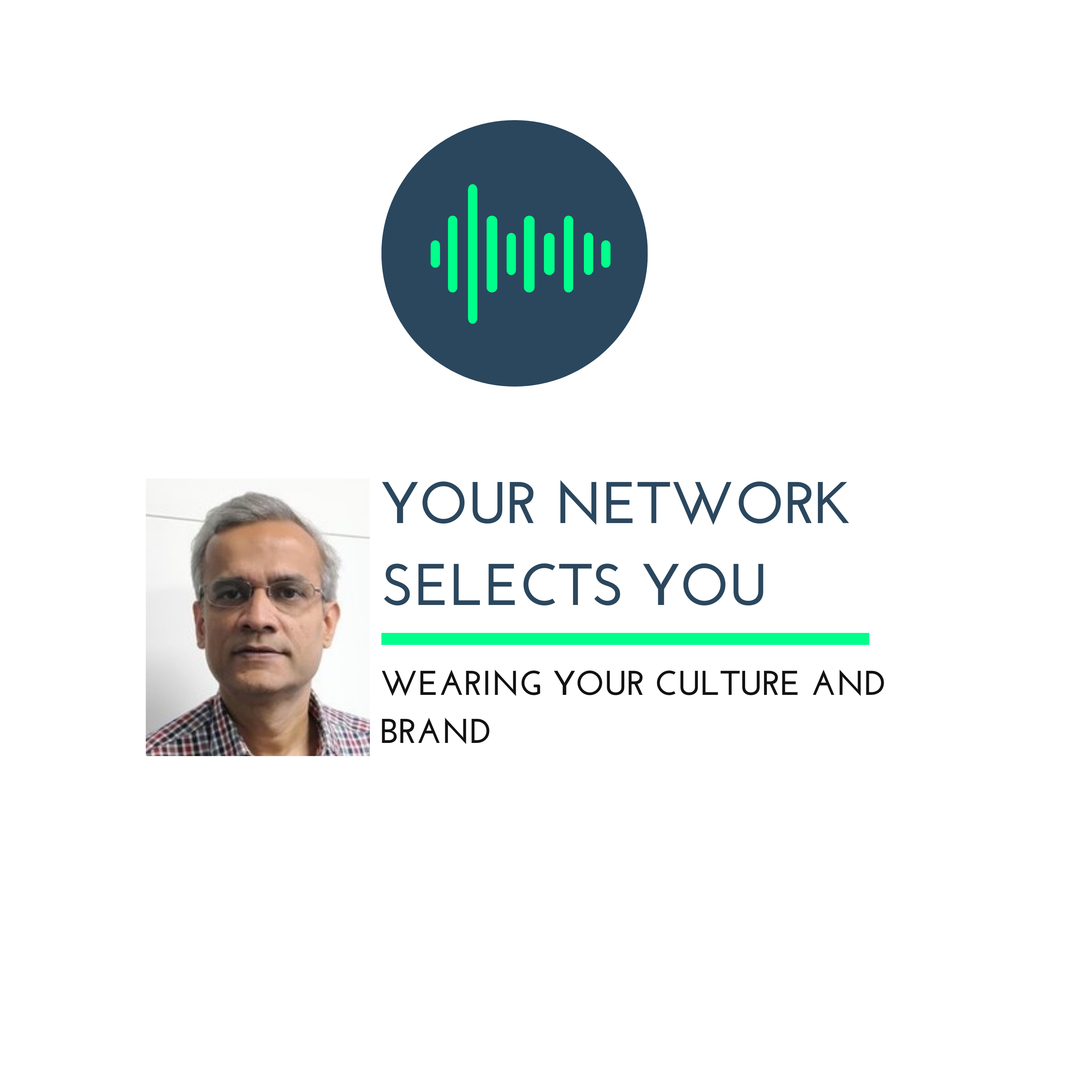 In this conversation Pankaj Rai, Leader of Strategy, Digital & Innovation teams at WellsFargo shares his stories with Sivaguru from PM Power Consulting related to

Pankaj leads Strategy, Digital & Innovation teams at Wells Fargo where he is responsible for creating a culture of 3Es (effectiveness, efficiency and experience) in the operations across India and Philippines.

Prior to this he was with Dell where he led the Global Analytics team of over 400 members in Bangalore, supporting all the segments in Dell, i.e. marketing, online, supply chain and product quality, contact centers, services and DFS.

Pankaj started his professional career as a management consultant at Feedback Ventures and then went on to work in the financial services industry in India. He worked with ICICI and GE Capital in a variety of roles covering sales, risk management,  six sigma and operations. He moved to Standard Chartered Bank leading the Program Management Office in their Singapore regional office where he helped grow their shared service centers in India and Malaysia.

Pankaj has been actively engaged in D&I and sustainability initiatives and has been engaged with various industry forums including NASSCOM.

Pankaj studied Electrical Engineering at IIT Delhi and went on to complete his MBA at the Indian Institute of Management, Ahmedabad. He is also a six sigma “Quality Leader” from GE. While at ICICI, Pankaj was among the 12 bankers selected for the British Council Chevening Fellowship (Young Bankers Program) administered at the London School of Economics in 1999.

Pankaj’s wife Ritu is an artist and they have two daughters Pragya and Paridhi. He is also an avid marathon runner, cyclist and dabbles in badminton.

Pankaj’s can be reached via : https://www.linkedin.com/in/pankaj-rai-he-him-b3923a/