When Work is Play with Harsha Mutt 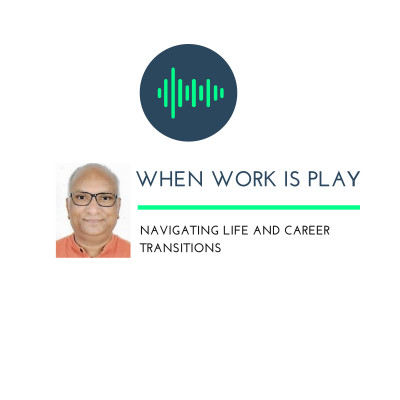 He is a mechanical engineer and a management accountant.

He started his career at Infosys, building commercial software solutions to leading US companies in retail, distribution, manufacturing, telecom and financial services, and went to become a business leader leading multiple accounts and teams.

He went on to play a leadership role at HCL Technologies heading Technology and Operations for Capital Market Services.

He is an accredited Executive Coach from Coaching Foundation India and actively coaches a select few CXOs each year.

He started his entrepreneurial journey with Lukup Media Pvt Ltd, playing role of CFO and Board Member, which has since been wound up.

He has enabled projects, teams, and businesses to scale multi-fold and grow.

He can be reached via  https://www.linkedin.com/in/harshamutt