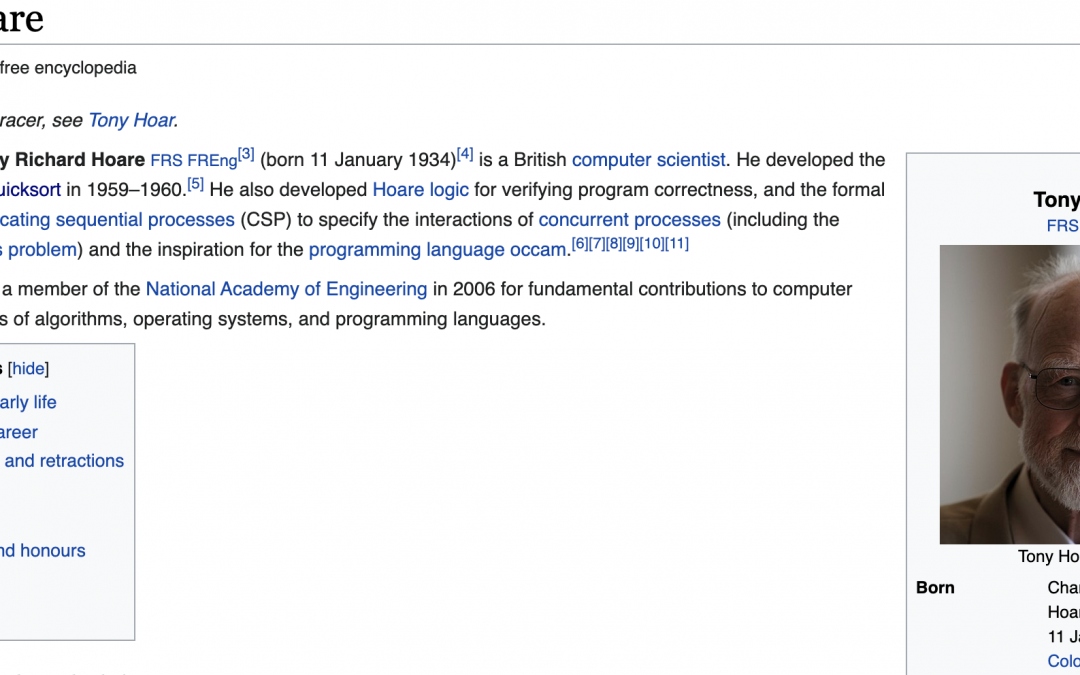 The first claim of the Rust language as stated on their web page is “Rust is blazingly fast and memory-efficient: …”.

Around 82,000 developers who participated in the Stack Overflow developer survey had voted Rust as the most loved language not for one year but in a row of five years. Why?

Join me in discovering the secret in this post.

I called around 30 programming friends,  around a month back,  to discover the following:

My friends are pragmatic programmers, they are early adopters, highly inquisitive and, of course, they need solid evidence.  As I have a lot of spare time, (like Tokio async I spawn tasks to keep me free), I decided to generate an executive summary about the throughput

The great Thirukural emphasis the importance of objective evidence.

So I was wondering how to show them simple solid evidence.

So, I decided to code “Hoare’s  Quick Sort” and “Tim Peter’s Sort” in all the great languages starting from our mother tongue C to every beloved language that includes Python, Java, Go, Rust. As I did not have time I missed my other loved languages like Node.js and Ruby.

Please excuse me. My intention is not to favor any particular language. I love every language. For example, Tim Peter is an exemplified programmer and his algorithm is the winner here not the language, which you are going to see shortly. Sorry, I break the suspense.

Besides, it is an opportunity to bow to these two great computer scientists, Tony Hoare and Tim Peter, and also to enjoy the nostalgic days of recursion.

I recorded the time taken for the sorts from a basic droplet from Digital Ocean. Here is the configuration:

Here is the visualization for you

I used the same data but this time the sorting algorithm is the spectacular Tim Sort’s hybrid merge sort.

Tim Peter is the recipient of the Python Software Foundation’s Distinguished Service Award for 2017 for this major contribution to the Python Programming Language.

Please note that Go lang does not offer a built-in implementation of Tim Peter’s sort as I observed from the source of Go lang. I believe Go lang selects a quick sort “code path” for this volume of data that uses a different partitioning algorithm.

Fine, Let me confine to just show you the result of the experiment.

Then I could not resist my temptation of benchmarking the algorithms in my MacBook Pro.

Hope I submitted the facts to you.

On another occasion let us examine the Memory Safety aspect of Rust.

My sincere Namaskarams to Charles Antony Richard Hoare for his immense contribution to the field of computer science and for his courage to apologize for the invention of the null reference. Dear Hoare, you are a role model and inspiration for us.