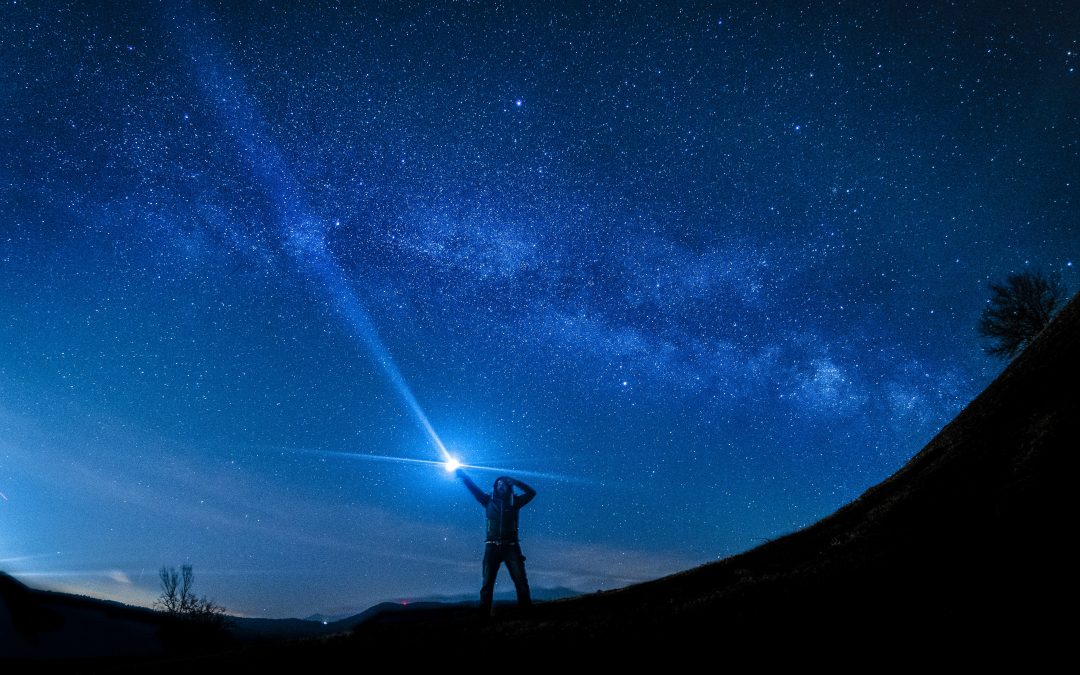 Last week, Scrum celebrated 25 years, and to add to that celebration, a new scrum guide was released. Over the years, Scrum has been implemented across multiple industries and domains and the feedback of its success and failures flowed back into this new Scrum guide. There was a lot of excitement among the agile community for the launch and the agile community was elated with the changes in the Scrum guide.

Let us look at the summary of changes ( from scrum.org articles) in the new scrum guide and then talk about the impact for us (agile community). For more details, you can refer to scrum.org.

Over the years, the Scrum Guide started getting a bit more prescriptive. The 2020 version aims to bring Scrum back to being a minimally sufficient framework. This was achieved by removing the Daily Scrum questions, softening language around PBI attributes and retro items in Sprint Backlog, shortening the Sprint cancellation section, and much more.

One Team, Focused on One Product

The goal was to eliminate the concept of a separate team within a team that has led to “proxy” or “us and them” behavior between the PO and Dev Team. There is now just one Scrum Team focused on the same objective, with three different sets of accountabilities: PO, SM, and Developers (anybody who is working on the sprint increment).

The 2020 Scrum Guide introduces the concept of a Product Goal to provide the focus for the Scrum Team toward a larger valuable objective. Each Sprint should bring the product closer to the overall Product Goal.

A Home for Sprint Goal, Definition of Done, and Product Goal

Previous Scrum Guides described Sprint Goal and Definition of Done without really giving them an identity. They were not quite artifacts but were somewhat attached to artifacts. With the addition of Product Goal, the 2020 version provides more clarity around this. Each of the three artifacts now contains ‘commitments’ to them. For the Product Backlog, it is the Product Goal, the Sprint Backlog has the Sprint Goal, and the Increment has the Definition of Done (now without the quotes). They exist to bring transparency and focus toward the progress of each artifact.

Previous Scrum Guides referred to Development Teams (team members who are working on the sprint increment) as self-organizing, choosing who and how to do work. With more of a focus on the Scrum Team, the 2020 version emphasizes a self-managing Scrum Team, that chooses who, how, and what to work on.

Overall Simplification of Language for a Wider Audience

The 2020 Scrum Guide places an emphasis on eliminating redundant and complex statements and removing any remaining inference to IT work (e.g. testing, system, design, requirement, etc). The Scrum Guide is now less than 13 pages.

Where can we get started?

Scrum is a framework and it has not changed.

In fact, the scrum guide has become leaner to focus more on the essence and to highlight the importance of values and agile principles.

I would like to highlight a few areas where we could get started immediately in this blog and I would love to hear from you on what you liked and what you did not like, where will you get started.

In this Scrum guide (as shown in the clip), SM is called out as the accountable person for Scrum team effectiveness and to make sure they define the process, implement tools, coach the team( End to end role) to deliver the goals successfully. This is a powerful change and it will help to redefine their role with more clarity and power. Sometimes in some organizations, the scrum master’s role was misunderstood and was treated as a person who just blocks the meeting calendar, rooms, sends action items, update Jira etc.

One of the challenges that I see is that there are agile coaches in every organization and usually their roles are defined to coach multiple teams and organization level. With this new definition, we might need to relook at the roles in the agile groups of an organization such as Agile Coach, Scrum master, etc

One of the key highlights of this scrum guide is that it is less prescriptive but retaining the essence of scrum values. Three questions that were mentioned as a guideline to use in the stand-up meeting and team size restrictions were removed from the guide. Over time, these guidelines were considered as the mandate and resulted in compliance-driven agile implementation. These compliances driven did not help with the results that the business wanted and created an unsuccessful transformation.

As a scrum team (Not a development team, as per the new guide as it was creating silos among the developers, testers and also to accommodate the implementation of a scrum in non-IT teams), it allows us to figure out how to implement those practices/concepts which will aid the teams to success. Other key changes are Product goal, Scrum team, and Self-managed teams, which are as important as the two changes that I have highlighted but might need organization structure changes and acceptance for us to roll out.

Is this all-new? No, Scrum is still a framework, its principles and values are the same. Sometimes it was misunderstood, and this version is making it explicit.

I would love to hear from you on what you liked, what you did not like, where will you get started after reading the new scrum guide 2020. Also, anything that would have liked to see in the Scrum guide but is not still there.