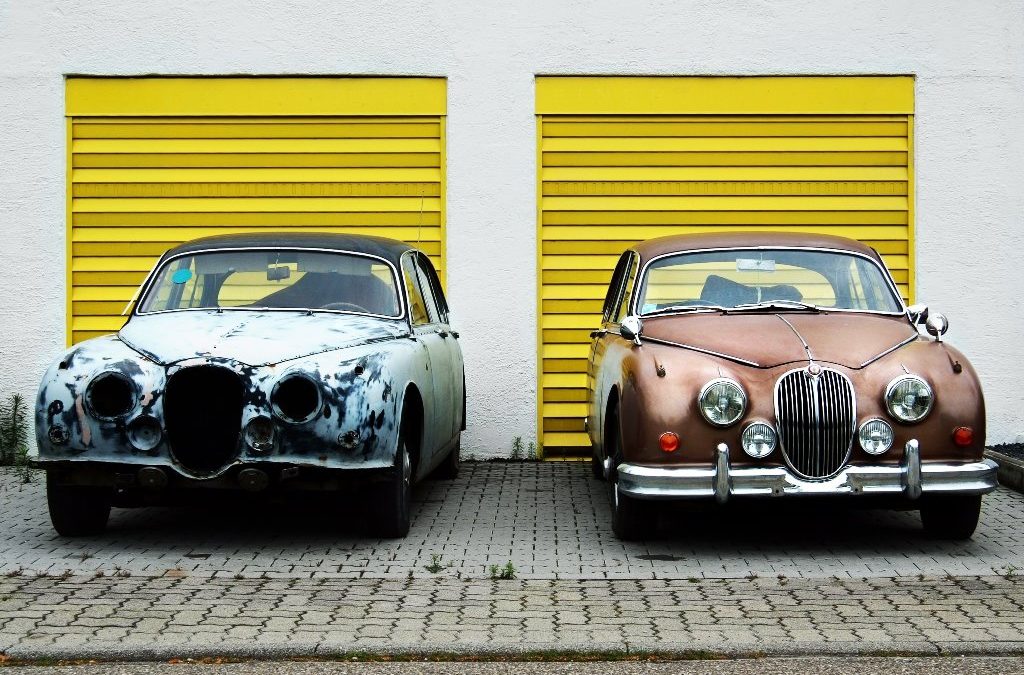 Aman was a newly hired scrum master in the organization. He realized that there were other Scrum Masters who were partially doing this role and doing technical work rest of the time. He had a conversation with his manager to understand why his role was different and if he could also do part time technical work. His manager told him it was not possible as he was hired only for SM role. Aman felt discriminated and less productive compared to others. He felt that he would not be able to grow in this organization and was very confused about his role compared to another SM.  How would you handle Aman’s anxiety if you were his manager or the agile coach for the team?

Role of Scrum master is often misunderstood as it is called as servant leadership and mostly getting teams to high performing teams by the process of coaching and facilitation. Most often not, organisation might not realise the importance of this role. Few things that Aman could get started are

Let us know if you have any other suggestions to help overcome this situation.