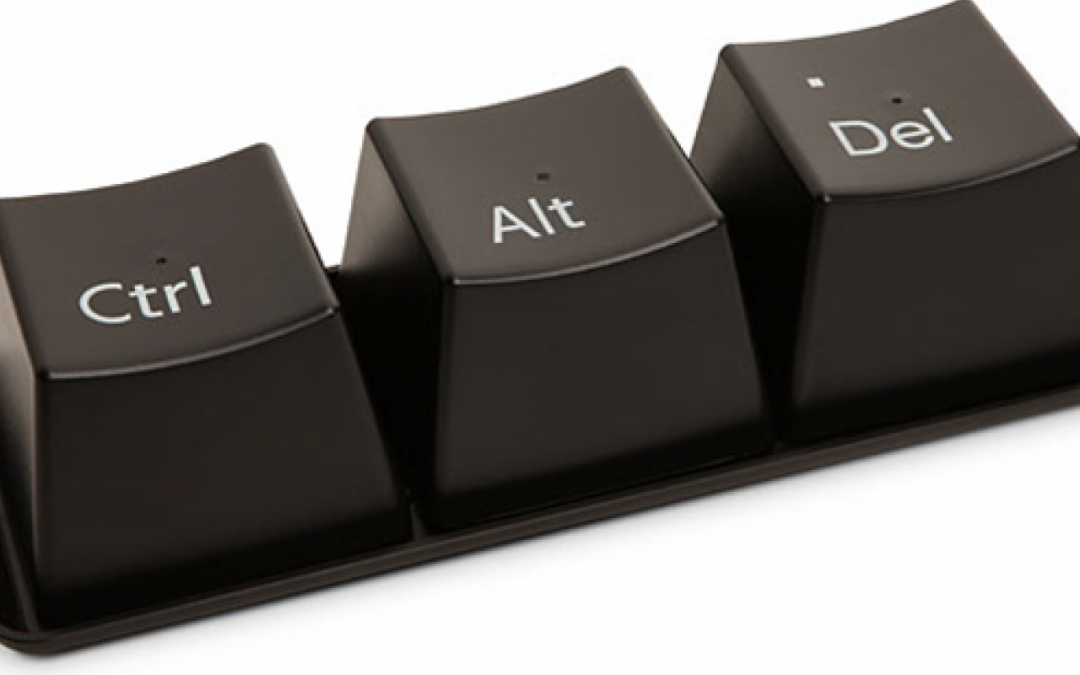 When Agile movement started roughly 15-16 years back, there were multiple reasons why Organizations latched on to it. One is the novelty factor. Agile was a new buzz word then and there was a sense of “Cool”ness associated in marketing yourself as an Agile Organization. There was a sense of “pride”. They took pride in the collaborative nature of Agile and that sold well to attract new talent. For the companies, who were majorly into IT Services, Agile became synonymous with Customer centricity. So, many reasons lead to the rise in Agile adoption during the first wave.

Once the excitement was over, then the companies began to think that Agile did not really help much. Except for the new language that Agile added like Scrum, Velocity, Story points, Backlogs etc. Many started seeing Agile was just a façade and that it was an old wine in the new bottle. Then came the blame game. They started saying “Agile doesn’t work well for us. It is too idealistic. Agile is too much of a disturbance for Developers. It is not people friendly. There are too many meetings in Agile. It is all about Micromanagement“.

However, some companies (and some teams) did not want to blame Agile and started reflecting on what lead to this failure. This requires true leadership. Is it the method to be blamed or the way it is practiced? Many in fact started realizing that Agile was not just a method. They started seeing the difference between Agile and Scrum, which was initially equated as the same. Largely, Agile is a philosophy and it is about *uncovering* better ways of working. It was more about achieving Agility rather than following a method called “Agile”. Most of the companies still do not realize this and hence are struggling with Agile. However, some of them who have realized that it is more about *ways of working*, they have hit a reboot button and they want to derive the benefits of organizational agility.

Here are the 5 key patterns to be considered when you are rebooting Agile.

I was part of one of the important leadership townhalls, when a Leader who was respected by the most said the following – “Delivery comes first. You need to put all your focus on that and only if you have time then you can focus on Agile and etc…”. There is really nothing wrong in emphasizing about delivery, but to separate that from Agility and to say that it was not very important was not a very wise thing to do. Agility is about Ways of working and Delivery is about the content. Both goes hand-in-hand. Leadership plays a significant role in making Agile work. When you are rebooting Agility, treat your transformation as an Agile project that models Agility.