Is it time to change the Scrum Master? 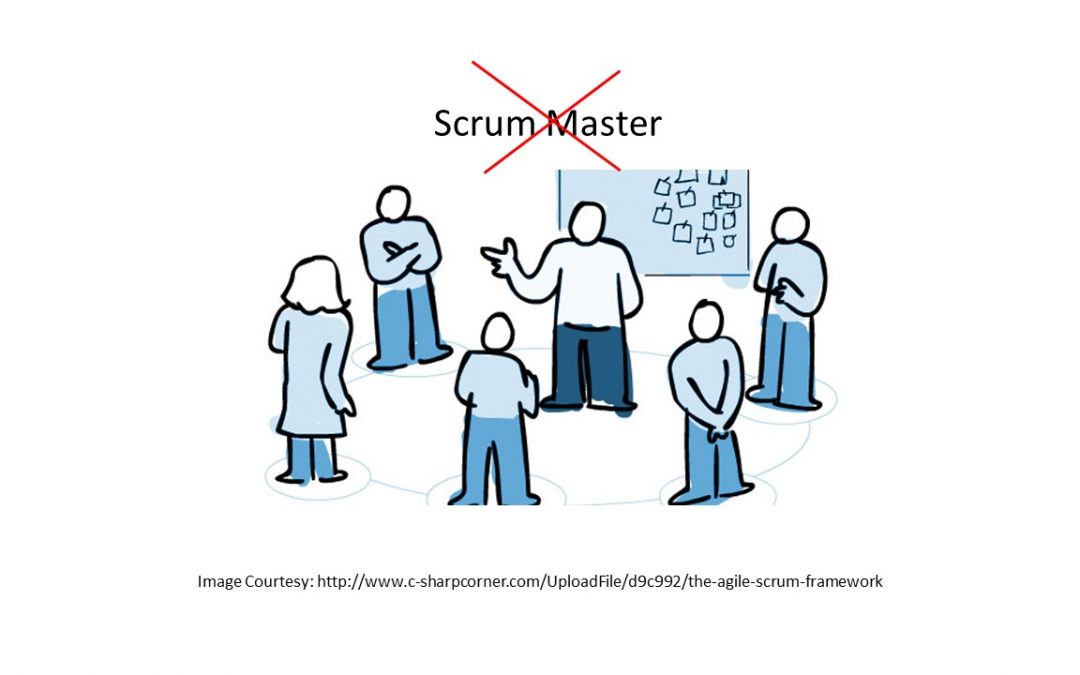 There are many discussions going on in the industry on the appropriateness of the word Scrum Master:

Ah, what’s in a name? Why bother? Name is very important. It creates the identity – how one perceives about oneself and how others look at them. Subconsciously it influences the mindset and behavior, both by the person playing the role and the others interacting with that role.

There are many negative impacts of over-emphasis of Scrum as Agile. Agile is more than Scrum. Scrum, in essence, is a lightweight iterative project management practice, dealing with estimation, planning, tracking and continuous improvement.

Here are some patterns (actually Agile anti-patterns) negatively impacting the industry because of Agile = Scrum syndrome:

We can address these issues if we relook at this important role and reposition SM role as a leadership role.

Purpose, Autonomy and Mastery are the important ingredients for Agility. The Purpose dimension, the business/customer problem to solve, is anchored by Product Owners/Squad Leaders. The Mastery dimension is anchored by Engineering Managers/Chapter Leaders. The Autonomy dimension, building a self-organizing collaborating autonomous team, delivering higher value to Customers faster, is anchored by Scrum Masters. Isn’t it more appropriate to call this role as Agile Delivery Lead?

In Scrum Master name, the scope becomes Scrum and focus goes on to the Scrum ceremonies/events.

In Agile Delivery Lead, the focus is on

(Of course, this should not be mistaken to traditional Delivery Manager role. Autonomy cannot be created by command-control leadership style, it needs to be facilitative/servant leadership approaches)

So, is it time to reposition and change the Scrum Master name/role to Agile Delivery Lead?

I rest my case. Over to the juries.

Vishu has over 32 years of industry experience and is an expert in Agile Transformation, DevOps Consulting, Mindful Leadership, Program / Project Management. An ardent practitioner of yoga and meditation, Vishu helps organizations to tap into the unlimited potential of human minds through knowledge era paradigms and mindfulness practices.

View all posts by Vishu