Insights from the traditional ways… Agile 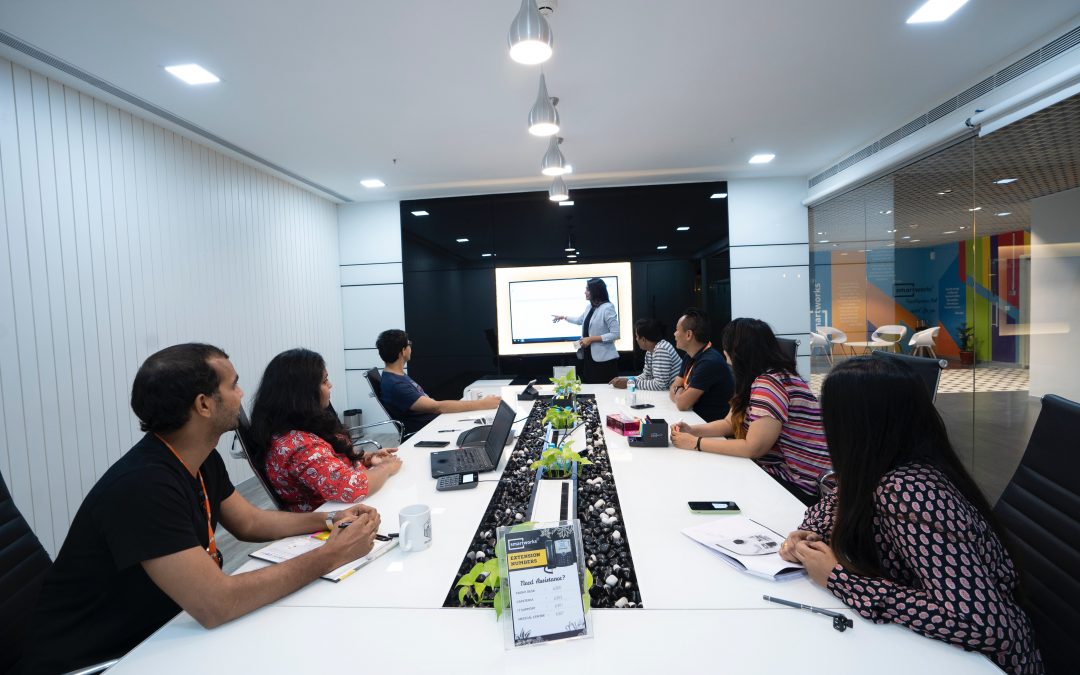 Today, in this blog, I share a story on a few steps that improved transparency in the team. Which in turn enhanced the ownership and collaboration. In my last blog tweaks in traditional approach… I shared how individual reflection is key to staying on the course and how Agile helps in that. Hope to follow-up with a few more blogs along the same lines. I have been able to leverage the learnings from the traditional approaches, for use in the agile context. That is another motivation for sharing the same here.

This is the second blog in the series explaining how insights gained and lessons learned through hard knocks and serendipity in traditional ways of software development are incorporated and institutionalized in the Agile way. Over a period of time, I found that agile embodies all that we had evolved as “traditional wisdom” and improvised it, to make a very nice comprehensive package.

I had a situation where one of the project managers Santosh was in need of a developer, to enhance a feature quickly. Luckily, in course of our review meeting with all the project managers, Vidya another project manager, offered to loan Vijay, a developer in her team for a few weeks. It was an offer that Santosh eagerly accepted. Vidya added a caveat – that though skilled, he is focused and dedicated to his tasks and not flexible nor steps out of his role.

After a few weeks of this arrangement, we were in the review meet with the project managers. Santosh and his team were able to make good progress on their feature. He thanked Vidya for the timely help by loaning Vijay. He added that Vijay is quite a helpful person and proactively stepped outside his role to resolve a technical issue, in a feature being done by their tech lead. This was a surprise for me and more so for Vidya who almost fell out of her chair. What we had just heard is that Vijay was flexible and steps out his role when the need be! Santosh was happy and did not dwell on it, but Vidya and myself were intrigued, by this welcome change in Vijay.

It was but natural for us to try figure this out and we set about to do that. I had the practice of joining their team meetings as an observer, infrequently. I leveraged the same, to try and observe what was different between the teams of Santosh and Vidya. Eventually, it was just the matter of how the project review was being done.

Vidya being a task-oriented person, often in a hurry, would go to the desk of the team members and quickly get an update on their progress, at the start of every week. The team members were used to this, though initially they would be intimidated. Vidya would consolidate the info and then present it in their team meeting and figure out the next steps.

Santosh on the other hand, would get all the team members together and ask them to share their updates – with others listening in. There were murmurs of this meet being long initially, but over a period of time they got used to it, but not sure if they had realized the benefits. It so happened that in one of these meetings, Vijay volunteered to help.

What made the difference?

It was the transparency of progress, challenges faced as well as how had they tried to overcome them. Vijay had developed a T shaped awareness, if I may say so, of the work. He was clued on the progress and the challenges in the other features. At one point, he knew that help was needed and offered it.

If he had been in Vidya’s team – Vidya would have reached out to Vijay for help and possibly Vijay would not be very aware of the issue, its intricacies and the genuine challenges faced. He would be inclined to decline, as it could likely appear to him as something not managed well.

It was quite an eye opener for all of us, once I shared my observations Vidya was sort of convinced and decided to change her approach. She was able to see the impact of the same in her teams, quite quickly.

In the Agile world

Transparency is one of the pillars of Scrum, one of the popular Agile frameworks. Inspection and Adaptation being the other two. We had to make effort to bring is transparency in the traditional approach, which helped in enhancing team collaboration. In Agile, various artefacts like the task board, burndown charts and events like the daily stand-up weaves in this transparency. Once that is there it is natural to inspect, which brings in a shared awareness in the team. Awareness is the stepping stone for the team to adapt to the situation to reach the set goal.

Often at start of the Agile journey teams tend to focus on their stories and tasks. All of the agile artefacts and events do not have the intended impact. At such times I share this story, which helps them in understanding the principles. It then helps them to move towards better collaboration.

I have also share this story with leaders more conversant with the traditional approach. Once they understand the impact of transparency and how Agile takes it to another level. They are appreciate the Agile approach and are more supportive of their team.