Images that Inspired a Successful Change

Images have the power to inspire. And as human beings, we connect to images and stories around those much faster than we connect to words. When I began Agile transformation with one of the business units for my client organization, I thought of using these images. These were quite inspirational for me and I believed these would also help the teams that I was coaching. Some of these are not just the images but also well-known models. And the idea was to connect these models to the context of Agile transformation. While they tell a story, it also served as a guideline for our transformation. They helped me a great deal in making the initial connect with the teams and also served as a reference to come back to whenever we felt faltered. So, what were these images? And what stories did they really tell?

1. Start with a Why: I used this in 3 levels. i.e. Organizational Level, Team level and at the individual level. 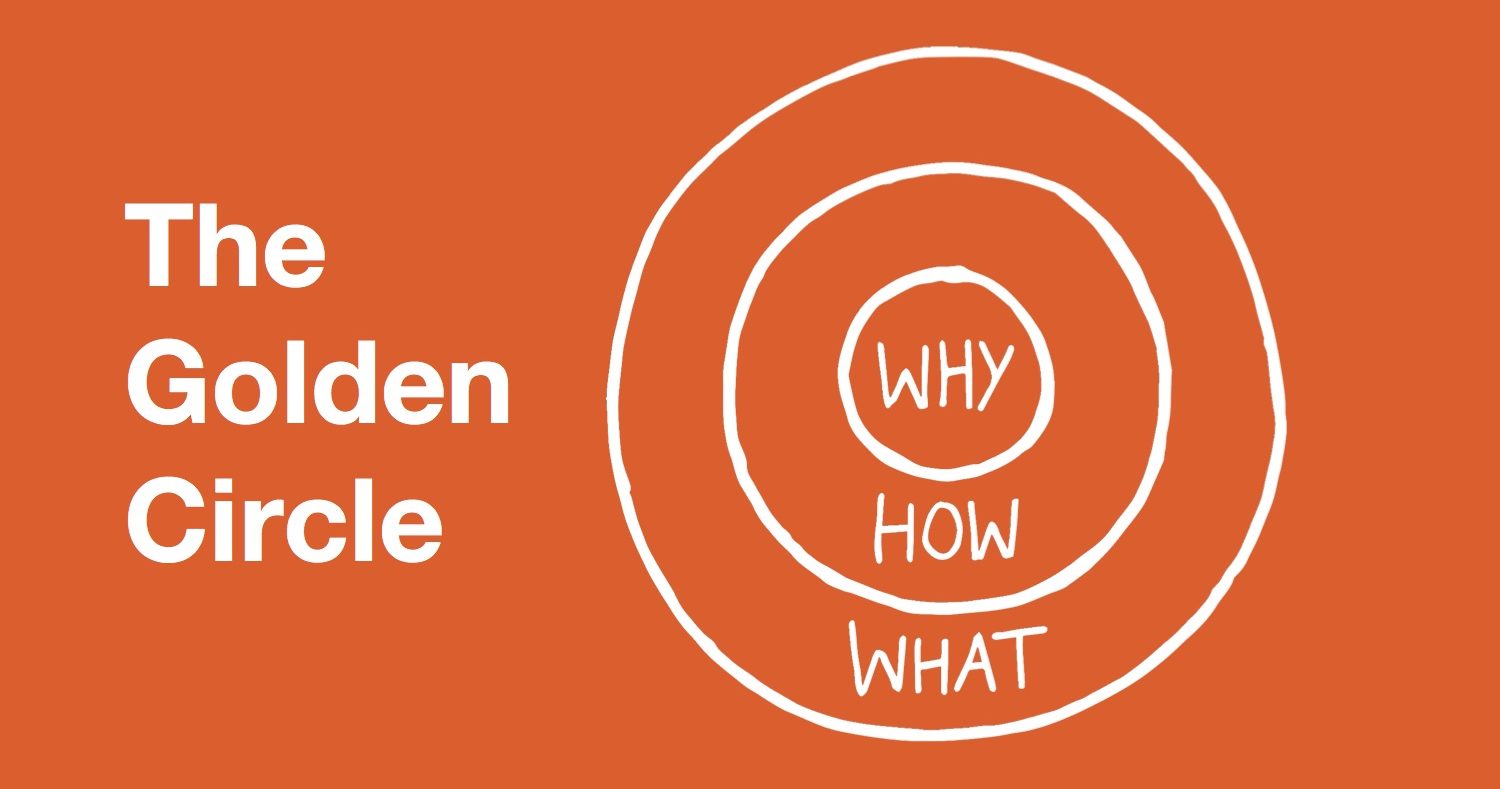 When organizations begin Agile transformation, but do not communicate the reason why it is doing the same, people working on the ground resist this change. So, the first thing to do is to get the Leadership talk about the same. As we know, Agile should not be the goal in itself. There is a business outcome that is expected out of the transformation. And that needs to be spelt out. And when an influential Leadership talks about it and address the apprehensions around it, they would create a buy-in for the organization. How and What is left to the individual teams and their context but Why is something that should come from top-down.

Once that is done, when Agile practices are deployed in the teams, it is important to empower the teams to question the concepts, practices and feel free to ask why. For example, when I made working agreements with the team, I told the team that – “You are not going to do anything just because I ask you to do. And if you do not question me, I will question you as to why you would adopt a certain practice but banish the other one.” We questioned certain things which have become norms in the Agile world. Like, why should we do daily Scrum and why not alternate days? Or why should we call out names during the Daily Scrum, why can’t we simply follow the user stories. All of these turned out to be excellent discussions and team felt being involved in framing the team process. They were also able to connect to the overall organizational context of how what they are doing is going to impact their business.

Last but not the least. Agile is quite beneficial at the individual level as well. It changes the perspective of a team member and does not put him/her in a hierarchy. Agile sees team as one of the leadership role as well with its principle of self-organizations. This perspective help to make the team members as key stake holders in their delivery and also to own their process. At the end of the transformation, a team member would just not be good at delivering his piece of work but would gain a more holistic perspective of how to take the whole team forward in their journey. It enhances their EQ and their ability to work with people.

2. Keeping the transformational efforts experiential: When I talk to the teams and managers, one of the common grouse that I have heard about Agile is that it is idealistic and do not work practically. So, we decided to follow a model called Kolb’s learning cycle as a learning model. What does it say? 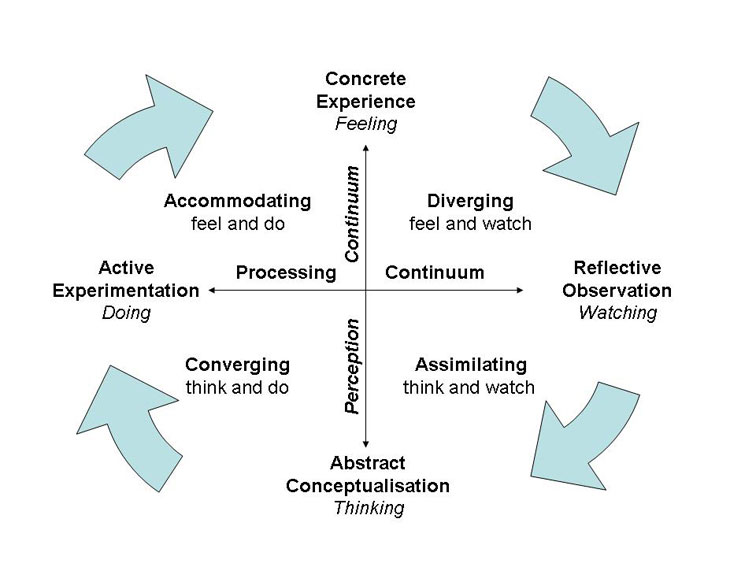 We designed workshops where we would discuss certain ideas and concepts of Agile and broke it down to a few things actionable. For the next 1 week, the team would work on these actions and then write about their experience in the team Wiki. During the next workshop, we would reflect on the experience of working on these. If the ideas worked, we talked about what made it work and if it did not work, we as a team would suggest ways of fine-tuning the same. Eventually the teams not only understood the concepts at the cognitive level but also experienced the same and hence were more confident that the practices would work in their favour. This is how the learning solidified and did not remain as just a concept.

3. Ensuring no problems are hidden: Like we encourage teams to start with why and to experiment, another important aspect is also to help them talk openly about the problems. There is a big possibility that in an Organizational culture, talking about problems may result in “shooting the messenger”, create a perception of being incompetent or can also be perceived as someone who is a rebel or culturally-unfit. So, I had to get the teams to talk openly about the problems. This starts with defining what the problem is. A problem is in a Lean-Agile language anything that impedes the team to create value. Creating a safe environment for expressing problem, separating the problem with the person and focusing on problem solving differentiates Agile team with others.

There are many Lean transformations that have happened ever since Toyota invested on it. However, no other company was able to replicate the depth of transformation that they have undergone and the rewards they reaped because of it. One of the main reasons for the success is the way they relentlessly surface the problems and solve. Their commitment to quality and improvement is unmatched. I talk about this Image that says Toyota used to lower the water level to surface more rocks. By this, the teams not only talk about problems but they start looking at challenges positively.

4. Co-creating the solution: There is often a belief in the Organization, it is the job of Agile Coach or a Consultant to make the transformation happen. As we now know, Agile Transformation is not just about putting the mechanics of Scrum or SAFe in place. It is really about the cultural change. Changing the way we work proceeds only after changing the way we see the work. It is definitely a change in paradigm. And this herculean task cannot be just outsourced to a Consultant. It is a committed work of team of professionals who collaborate with each other. It needs everyone to co-create the solution for some of the deep-rooted problems found in the company. Having said that, the whole collaboration should be like a symphony where the participants are in the flow to create something that lasts and sustains even after the actual performance is done. I often referred this to a symphony where you might have a Leader who would be like the orchestra conductor but the individual who perform create a music that is synchronized and unique to that particular band. 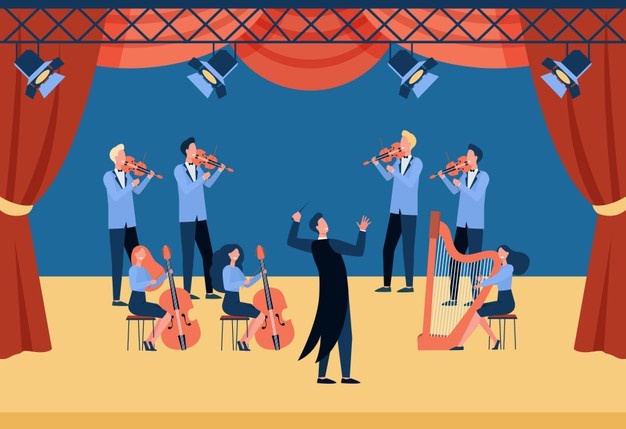 As a leader and Coach, one would always encounter resistance to change. It is so easy to complain about it or give up the efforts. I have often seen the Leadership sees that it is not working and hence would go back to the old ways of working with just the changed language. Like, they would call requirement as stories and would essentially follow waterfall model in Sprints. Using some of the ideas mentioned above helped me to bust a lot of myths around Agile and Coaching. And it helped me to build trust with the teams and management. I hope it will also help you to bring a lasting change.