How I finally learnt Systems Thinking? 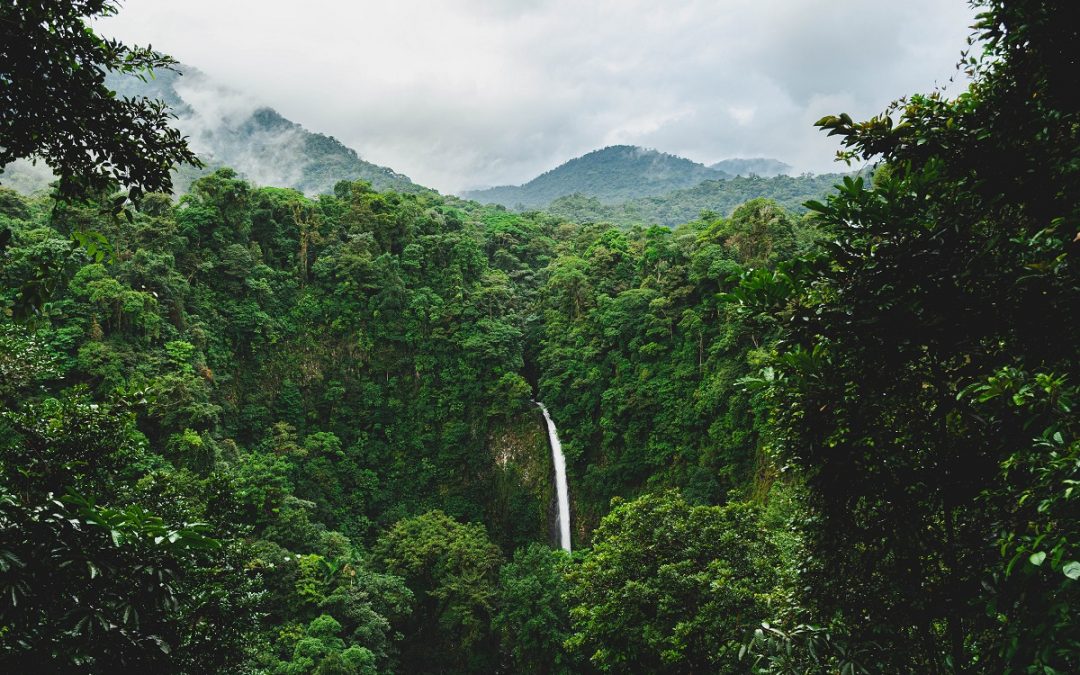 Systems Thinking is not a new term in the industry today, especially with those engaged in Agile Transformations.  All of us would have seen this term referred in every possible Theme, Objective, Value Statements so on and so forth of an organization embarked on an Agile Transformation.  However, understanding and explaining Systems Thinking requires a great context.

I grew up in a highly remote, hill stations along the Western Ghats, where Hydel Power Projects were built.  Needless to say, most of the children at my age then,  in high school level, live and breathe the project surrounding us, and were familiar and commonly use or refer those Hydel Power Project terminologies in our conversations, such as Grid, Turbine, Shaft, Transformers, Relay, Reservoir, Winch, Forebay dams, Catchment areas etc.,  It was a very small community living in the campus and my father and his friends used to meet frequently and most of the time their discussion topic will be around the project.  One day, they were discussing about another similar Hydel Power Project that is being built elsewhere in the state, and the unique design of the project.  I overheard this topic and was curious.  Sitting alongside, I was listening to them. In any typical Hydel Project, water stored in a reservoir on top of a hill, is released though penstock pipes (See the picture), and flows to the bottom of the hill and hits the hydro turbine installed in a powerhouse.  The reservoir is normally filled by collecting water from the nearby catchment areas.  In the new project, which my father and his friends were discussing, the interesting design was, the water discharged after hitting the turbine in the powerhouse is collected in a Forebay dam, and a pumping station is built to pump the water up back to the reservoir at the top of the hill.  It is designed in such a way to reuse water for generating electricity from the same power station.

The key point of their discussion then was the power required to pump the water back to the reservoir was more than the power that is being generated by the turbine.  To make it simple for understanding – an example, to generate 10 MW of power the project uses 15 MW of power.  This is the reason why people saw this as a non-viable project and condemned the engineers for poor design and lack of vision.  I never doubted their point of view, not just because he is my father, but they are from accounts and auditing group of the project, whom I believe to be good at numbers by virtue of their profession, and they must be correct.

Somehow this conversation and the project was deeply rooted in my mind, right from my high school days.  Even after several years, I used to bring up this as a topic of discussion whenever I meet with someone from the department, and all of them reconfirmed my understanding, time and again.

I used to wonder, and for me it is unbelievable to even imagine engineers designing such an important infrastructure project, without a basic feasibility study.   This project took a prominent place and was a natural example that I quote whenever I happen to teach feasibility study in Systems Analysis and Design as part of Software Engineering.

Almost twenty years later I was introduced to Systems Thinking, somewhere mid of 1990s, when I spent time to understand, apply Systems Thinking.  This is the time I created a course and taught this in a management school. Even at that point, this disturbing hydel project and concepts of System Thinking did not touch each other in my mind, until the time I met with the then head of the Power Generation and Transmission Company of the State.  We became good friends, and most of the time our topic would revolve around various aspects of power generation, transmission, distribution, demand, power purchase agreements and many more.

In one such meeting, I brought up this topic, that was so close to me for more than thirty-five years then, to him.  I narrated what I heard when I was in high school and my further discussions with various people from time to time.

He gave a long pause and said “What you heard from your father was absolutely right.  This is one way of looking at the Project!!  Let us get into fundamentals…”

Something was telling me from inside, that all those I believed and heard for years until now is going to get a new perspective.  I sat comfortably.  I was keen and prepared myself to listen to him.

He continued, “The challenge in electricity, as we know, is that it cannot be massively stored and distributed, like any other products.  Hence, the generation or production should be as close as possible to the demand.  A classic just in time.  There are a number of ways in which electricity is generated, Hydel, Thermal, Nuclear, Wind, Solar etc.  There are few generation models that can be run on demand, and few others are not.  Example – we can run Hydel on demand, but not a Windmill.  A Windmill will produce when there is windfall.  When excess power is produced by these sources, while there is a less demand it would go wate.  These types of Hydel projects are designed to use those excess power generated to pump the water up to the reservoir and use it when there is a demand.  Yes, the power required to pump the water back to the reservoir is more than what the turbine generates.  We shouldn’t see the viability of a project in isolation, but look at it as a System.”

At that moment, I saw an understanding emerging within myself, connecting this project that was so close to my heart for years, and Systems Thinking – Local Optimization vs Systems Optimization.  I feel that Leaders of Organizations, have to clearly abstract the big picture and keep communicating it as often as possible, for the rest of the organization to naturally align their part of work to the big picture.