How Agile is your Business? 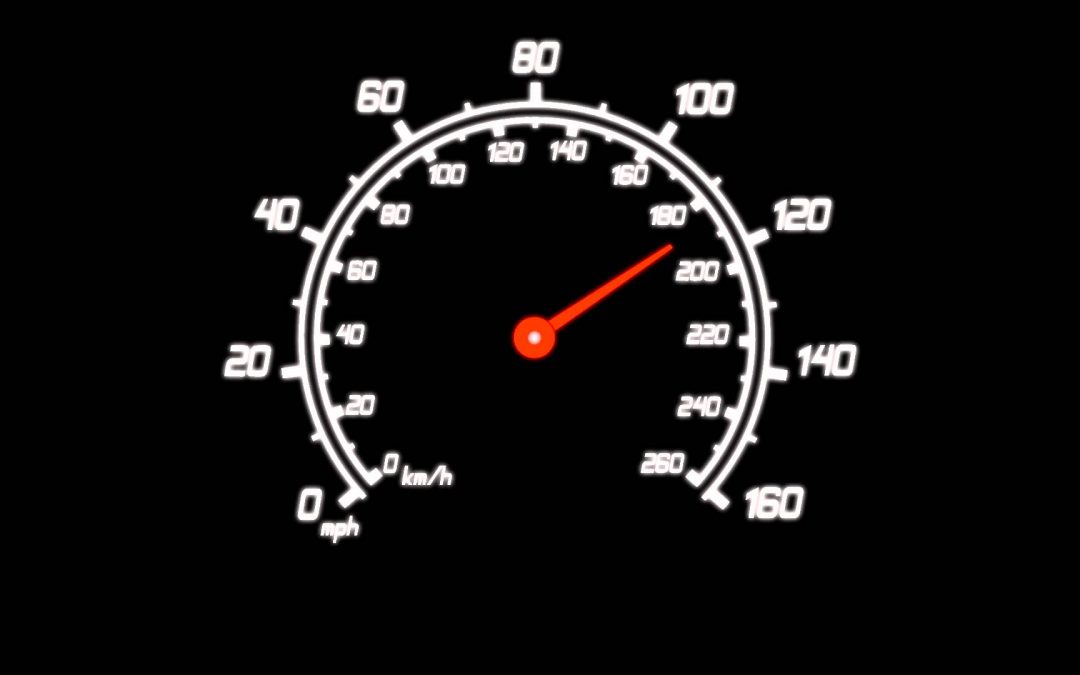 Is there a possible common way to measure Agility? I would “dare say” yes, we could sense Agility. So, if you sense agility the only way to measure is by getting the perspective of the stakeholders. Yes, you can supplement it with the business measures and metrics. They would be a corollary to what you sense, rather than the basic measure. From MVP to lead-time, you see them all distorted or made too simple to meet the intent.

Let me start with a simplified definition of Agility:

“Agility is a quick enough pace at which the team is able to deliver to the evolving definition of value, in the direction the team wants to head.”

It looks simple and obvious. That’s great then. Let’s now try to understand and internalize the meaning of it. You will soon realize it’s completely contextual to the team and its prevailing situation.

What should be the “quick enough pace”?  Should it be a few hours, a couple of days, weeks… or could it possibly be months? It’s between reacting to the event and getting into an analysis-paralysis state. If you react, you will drive your consumers crazy sooner than later, as they are unable to comprehend what to expect. The other extreme needs no explanation in today’s world. So, think first of your direction and value, reasonably analyse and then respond. That’ the best pace.

Who constitutes “the team”? Can it be a person or two, 10’s of them, 100’s of them, or 1000’s of them – forming a large organization. Before we get to the size – a team is not a group of highly skilled people with different capabilities who have been assembled together – That’s a collection. A team has to share the purpose, and they have to understand that it’s all for one and one for all. They have to a see the value in what they do; they should have very limited dependencies beyond the team for them to progress. The size will then be the smallest unit that can meet this definition. If it’s too small, you may see very trivial value. If it’s too large it would become difficult to see the value in what they do. Anything in between will work. If I were to use the Spotify terminology – it’s probably a meaningfully created tribe or an autonomous squad! (but not necessarily, the only ones.)

What does the phrase “evolving definition of value” mean? When we look at business agility, this is probably the most important aspect to appreciate. Let me explain this with some example. I want to look at what’s happening with Amazon, Flipkart and their ilk in India.

When they began the battle a couple of years ago, these organizations saw value in GMV (Gross Merchandise Value) – which was neither top line nor bottom line. It was a way to attract people to their sites and buy goods at discount. A little later, market pundits said this was a dangerous measure, because no one knew the actual business being done. Everyone quickly pivoted and saw value in true revenue (or sales) they generated. So, the value moved to top-line now. Then when cash burn did not seem to show signs of abating, everyone came back to the classic way of measuring business – true value is in the bottom-line. Soon, everyone was touting the virtue of their reduced cash burn and how “fast their organization was aligned to this new value”. Well, if you thought you had landed… guess what… right now the big boys are back to battling for their GMV. They have discovered that “value is in improving their GMV”.

You now get what it means to be “the evolving definition of value”. Is it GMV, top-line, bottom-line. It’s all of them but at a point of time one of them is what you are valuing over the other!

Is “in the direction the team wants to head” a motherhood statement? Yes, if you use it (rather abuse) in a particular way. Otherwise it sets the purpose, but refuses to cast it completely in stone. It acknowledges the fact that the team understands and commits to the direction but also sees the haziness, the uncertainty and the need to be nimble enough to change. Let’s look at another example from Amazon in India.

Ask anyone what’s Amazon? The answer from almost everyone would be it’s an American e-commerce company trying to establish its supremacy as “the e-commerce” player in India. For the discerning reader – you would have observed that sometime ago they invested in Shoppers Stop (a high street retail chain). Everyone explained is as just pure investment. A few weeks ago, they have acquired a stake in “More”. What’s “More”? It’s a chain of grocery stores. Then there are never ending buzz about Amazon eyeing stakes in a few more retail chains in India. So now ask, is this looking like an e-commerce player or more (pun intended) like a retail service provider (on your device and in your street!).

Can you now see the direction but not a destination? If there’s dissonance in the team on the direction, you can understand how the online and on-the-street business can become very divisive.

Could you internalize what was described above?

Does it look too open-ended a definition? In a way, yes.

Does it seem like a simple definition and yet it seems to cover everything under the sun? Yes, to some extent.

Did it appear clear in the beginning and gives a hazy feeling at the end? You could say yes to that too.

Is it prescriptive? No.

Is it narrow to cover only software development? No

Is it defined and yet able to adapt easily? Yes.

If you are living in a VUCA world,  ask yourself, what do you expect is the best way to motivate, work, measure (rather sense), you will then discover the answer, yourself.