Forming the molecules of self-organizing organizations 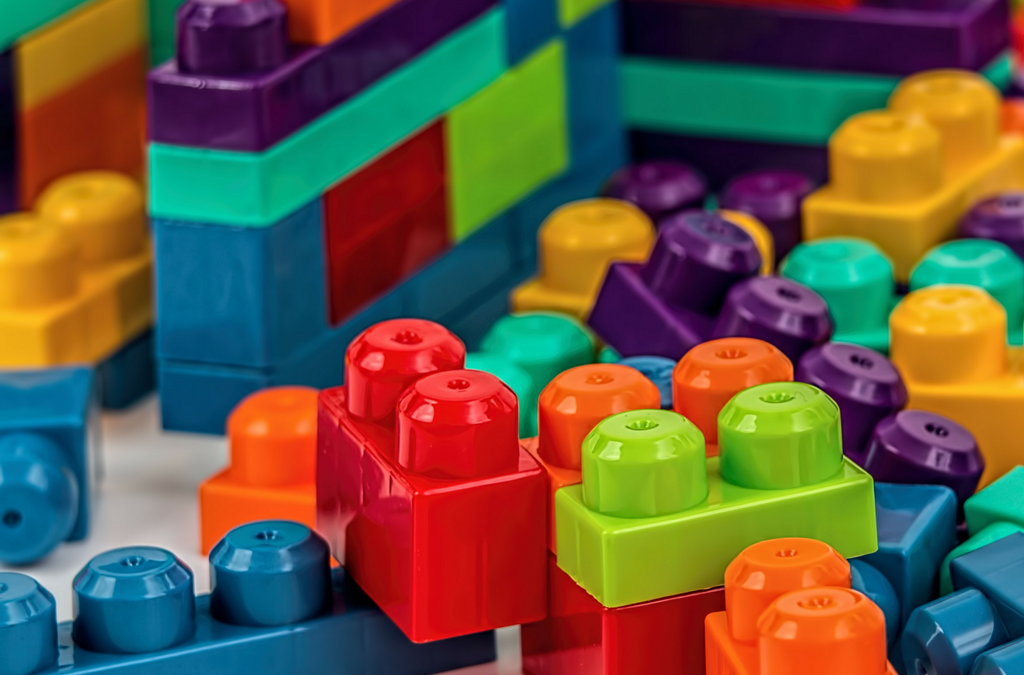 So, let’s go back to look at our early days of chemistry for a moment. We all know about the differences between a mixture and a compound. Even if both the mixture and the compound had the different constituent elements in the same ratio, they would behave differently, wouldn’t they? What can we infer from that in this context?

Well, in many large organizations, they have realized the need for cross functional teams. The way that they approach it has been bring in a mix of the “right” folks from different capabilities – developers (DV), data scientists (DS), analysts (AN), testers (TS) and UX designers into a team. To me this works like a mixture – all capable elements, demonstrating individual brilliance with their own properties but not a cohesive brilliance or a unified set of properties.

So what is the change that is needed?

They need to create the environment for these elements (DV, DS …) to be able to come together on their own volition and fuse in as a team. When this happens, the organization will immensely benefit from the new capabilities (strengths) of this well-bonded team. This team will now behave like a compound. No matter from what angle you see this team, they will be able to bring the value of being a well fused team – with its own properties, which will be well different from the individual elements. Further, because of this fusion, you would not see it separating out and exposing the weakness of any one element, even under trying conditions.

If it’s so simple, why does it not happen easily?

So, what could be the challenges of such an approach?

In short, you need the right chemistry to form a stable self-organizing team. It is only when the elements find themselves naturally fitting you can benefit from the new molecular properties of the team. Otherwise, it will always remain a heterogeneous mixture.

As always, I look forward to your perspectives.