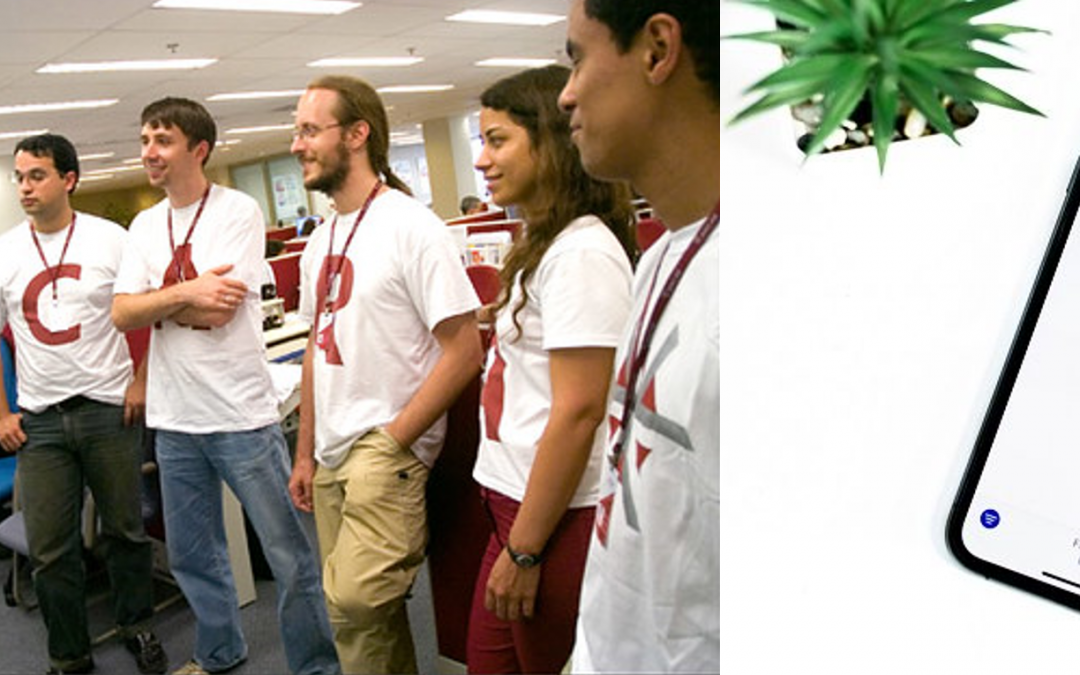 You are coaching a team based in another location. You have made good progress with Kathy (Scrum Master), Mark (Product Owner) and the team MasterMinds. When you interact with the team after the Thanksgiving break, you notice that the team has started doing their daily stand-up over email.

You learn that Kathy left on vacation a few days before the holidays, informally asking David (Team member) to play the role of Scrum Master. On the day before the holidays some were leaving early so Mark suggested that they send their update by email. The regular stand-up was scheduled towards the end of their workday. When they were back after holidays, they did the same as all team members were not back at work.

Then one of the team suggested to continue this, as it is working well and the team agreed.

What would you, as a coach, do in this situation?

Solution:
One piece of information that is not mentioned above is the duration of their Agile adoption. As the coach is in the picture, one may surmise that they are progressing on their Agile journey.
Another relevant information is that the team was well knit with their cubicles located close to each other’s.

Obviously, the coach should make them understand the principles behind the practice and help them internalize the same. At the least

The coach could observe for a while and highlight issues that naturally crop up OR share examples from other teams/instances. In this case I let them continue their experiment and soon the team encountered a few issues.

First was that the updates started coming in at different times of the day, if a one sent the update late, the tendency was to stick to that same time the next day. This was a minor one.

Second was that few of the team were caught by surprise on some of the decisions taken. Two team members faced an impediment collaborated and took corrective action but overlooked its impact on others.

It became clear that if they had the daily stand-up all would be aware of the actions and its impact. The individual impacted could participate and contribute to better solution. The team learned their lesson by experimenting and such learning are long lasting.