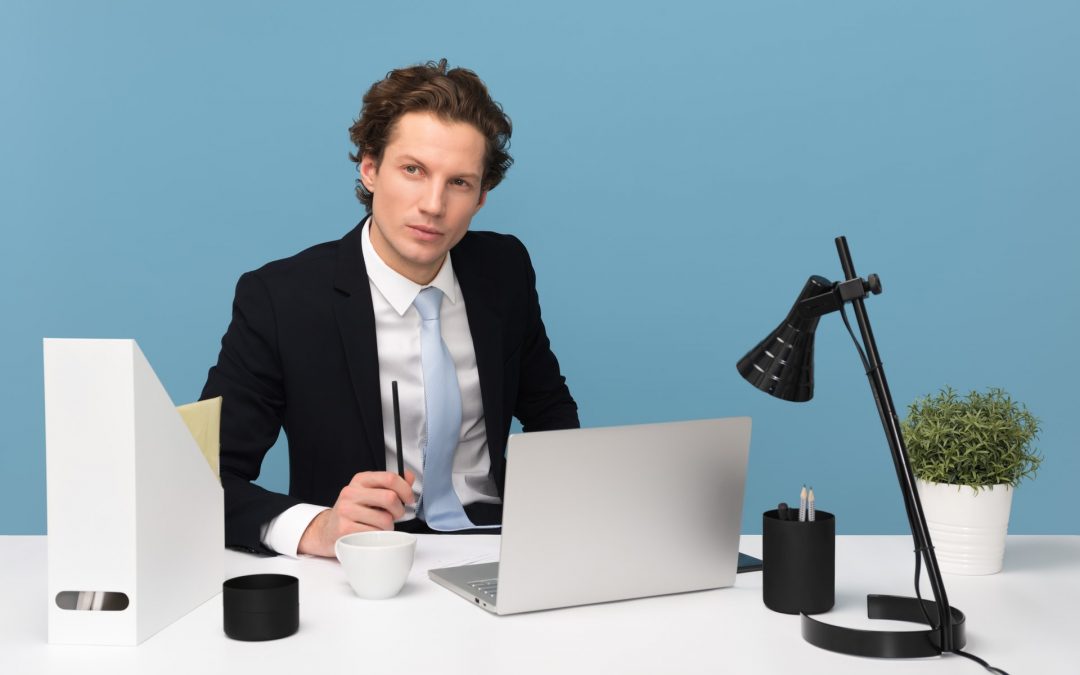 Bob is a manager in an IT product company. His team is responsible for the support and maintenance of a product. His team has started on the agile transformation journey six weeks back and is slowly getting used to the new practices. One of their customers asked for some customizations; the first set of which was delivered yesterday. Today morning this customer called to report a major problem with the delivery. Immediately Bob and his team looked into the issue and found a workaround which they have promised to deliver in the next one hour. While Bob is waiting for the delivery of the workaround, his mind is thinking about how he could avoid such a situation in the future. He knows that the developers in his team will blame testers for not finding the bug in their testing. He has heard testers complaining in the past that developers deliver everything towards the end of iteration and unavailability of sufficient time for testing. While he could point out that the customer also did not find this issue in their pre-production testing, he wants to ensure that his team owns their failure, find the root cause that caused it and take measures to prevent such issues in the future.  What will be your advice to Bob; particularly adhering to Agile values and principles?

Bob should communicate that the team is responsible for the failure. Everybody in the team is equally responsible for it and no one should point fingers at others. Rather everyone should think of what he/she could have done to prevent this failure and what he/she could do to avoid such a failure in the future. With that guidance, he should withdraw and let the team work further, by themselves. analyzing the causes and deciding on measures to be taken for prevention of such a situation in the future. He should review that analysis and see where he could help and extend that help. Important thing is, he should refrain from driving the analysis and dictating the solutions. He should let the team do that. When the team finds solutions they will also own their implementation and that is what would make them agile!

Milind works as Principal Consultant in PM Power Consulting. He has 35 years of experience in IT industry and has delivered many complex IT Systems. Passionate about Agile adoption, he likes to work as a facilitator for Agile Transformation.

View all posts by Milind Rumade