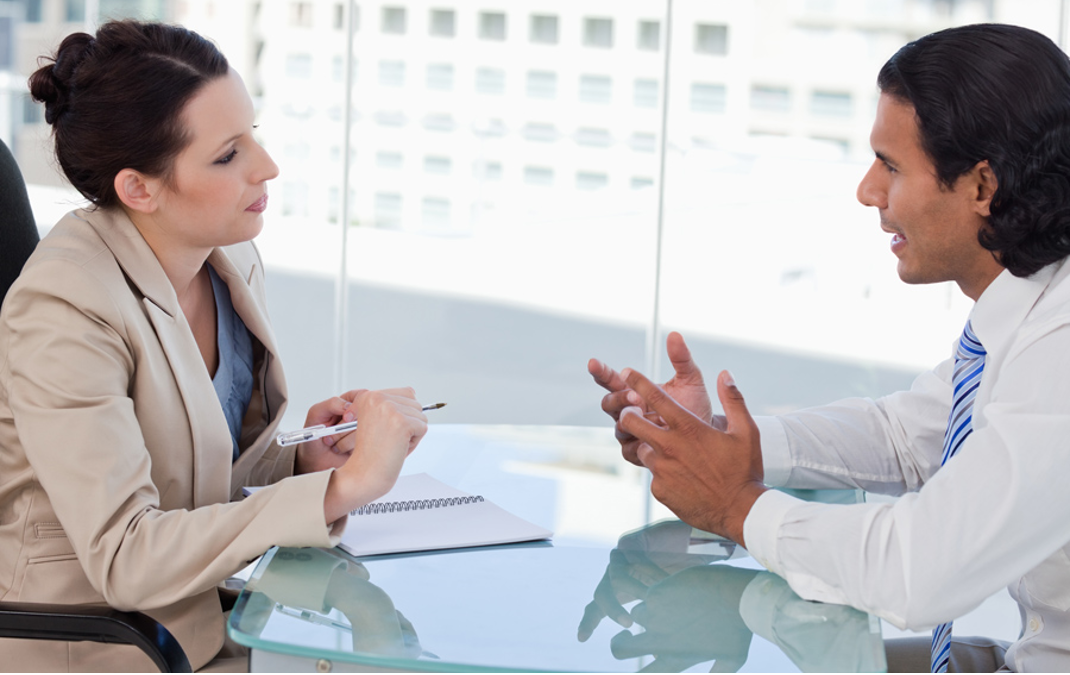 Ashish Agarwal, VP of Engineering Services for IOU India Pvt Ltd., the Indian Engineering services arm for IOU Inc. in the US, was doing his Department reviews with his Directors. This is his first monthly review meeting since joining the company about a month ago. Ashish has asked that each department head presents specific data that he requires on their projects as part of the review. He wants the concerned PMs also to be part of the review so he has an opportunity to meet and interact with them during the review. As the Process and QA head for the organization, he wants you also to be part of this review.

Dharmesh Murthy, the person in charge of the Payment Products and Solutions group was presenting data and metrics for projects from his area. While Ashish is new to the company, Dharmesh is a long-timer having worked in the company for more than 12 years after joining as a Lead Engineer in 2008 and growing through the ranks before becoming a department head two years ago. He is a techie to the core and does not do metrics-based project reviews with his PMs. In that sense, this review format is new to him.

During the review, Ashish has several questions for Dharmesh on various project data presented and it becomes clear that Dharmesh is grossly unprepared for such a review. Ashish finds that the concerned PMs have answers for some questions but Dharmesh himself has not done the needed analysis. Being a person who is somewhat blunt with his feedback normally, Ashish is about to do it, but holds back a bit primarily because this is the first department review that he is having with Dharmesh. Instead, you find that he prematurely closes the review and asks Dharmesh to meet him one on one later in the evening.