CHOW #305: Sensing if you have an empowering environment 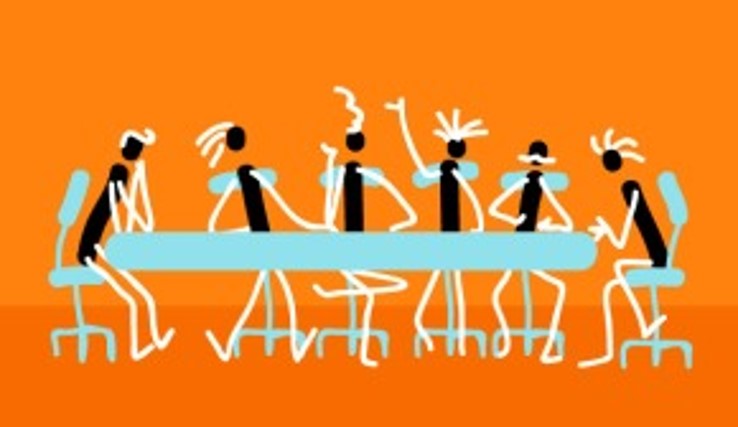 NetForYou is a product engineering organization developing networking solutions. They have been in business for more than 20 years. As the CEO of the organization, Vishwanath has taken empowerment to heart, repeatedly reinforcing it in communicating to his direct reports as well as the organization at large. But he is frustrated that his direct reports are not feeling as empowered as he is expecting them to. To understand what could be possibly ging wrong, he has hired an executive coach, Rajan, to work with him and help him understand what needs to be done to change things in this regard.

Rajan attends one of Vishwanath’s staff meetings as an observer. The meeting has a specific agenda to come up with recommendations to tackle two of NetForYou’s burning issues – staff retention and improving ownership in teams.

During the meeting, Rajan finds that Vishwanath tries to involve his staff to come up with suggestions. For example, he would take an issue and go around the table asking for inputs from them but invariably find not many coming. He would then make a recommendation and see the reaction from the team. A few will pounce on the idea and say it is a great idea and a few more would follow suit after that acknowledging the same. When everybody believes they have a possible solution / recommendation to go with, Vishwanath will throw a spanner into it by pointing out issues that may come in the way of implementing the solution – aspects that none of the others thought about. The team will cut a sorry figure and agree with Vishwanath that the solution will not work. They will then go about talking about other possible solutions. Rajan finds that when they finally arrived at a recommendation, the idea would have largely originated from Vishwanath but agreed to by everyone else. This process repeats for both the issues they discussed.

Having observed this process, as his executive coach, what would be your inputs to Vishwanath on empowerment within his team and how to make it work.

From Rajan’s perspective there are a few important observations/inferences from what he saw in the meeting:

So, Rajan may need to make Vishwanath aware and suggest that he asks open-ended questions leading to the managers themselves seeing the pitfalls of his recommendations.

In essence, it is not about telling “you are empowered” but about creating an empowering environment that will help people open up fearlessly without being evaluated on every input they give. Some of the other inputs Rajan may explore:

All of these require Vishwanath to build trust between himself and the team – that will help them open up – and get the opportunity to be coached / developed in the process – that will in turn contribute to an empowering environment.