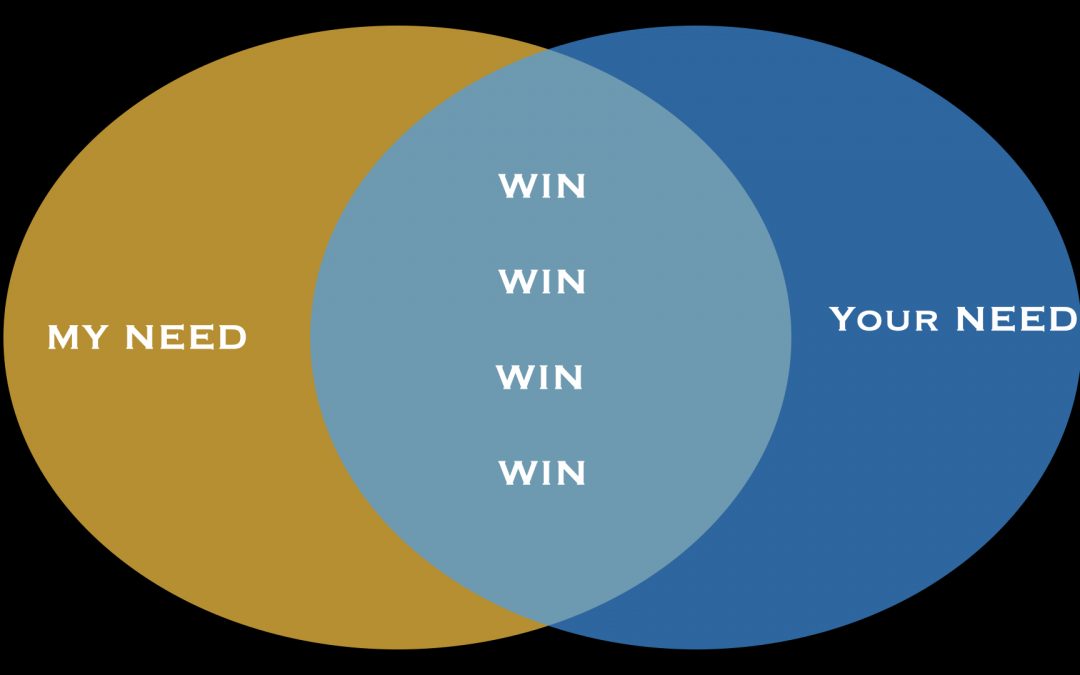 EmpFirst Inc, decided to reopen their offices after Covid subsided and the government removed all related restrictions. However, many employees had settled in their new mode of working and some had also relocated to their homes elsewhere in the country. EmpFirst decided that return to work will be decided team wise and gave the choice to the team leads to choose between, full return to work, full remote or hybrid mode. Few teams decided to return to office fully and stop remote work option since the operational overhead was far too much to support. However, the recall to work from office did not bode well with some of the members. Couple of the team members who had joined from out of town, decided to leave, while most grudgingly restarted commuting and working from office. There were some genuine issues which required some team members to stay at their home and their request to work from home temporarily was permitted. This action appeared adhoc to the other team members and there was pressure to formalize a policy, which permits work from home without a subjective assessment. The team leaders were not convinced of having a policy since planning will be compromised with such flexibility. If you were to advice EmpFirst to address this issue, what will be your recommendation?

It is important to recognize the changing work culture across the globe. It is also important to make the teams realize that business demands and customer priorities needs to be addressed, without a compromise. Once the core principles are understood, some guidelines can be worked out in collaboration with the leaders and key members of the team. Such a policy should at best be a guideline, rather than a set of rules, since business demands can be dynamic and the leaders responsible for meeting customer demands should have the final say in the implementation.