Chow # 265 – Which functional organization should a Product Owner be from? 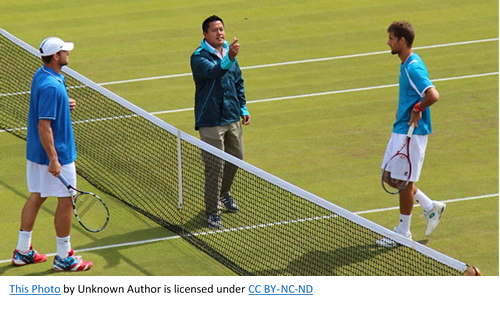 Commutronix is a highly watched startup, starting to disrupt the electric vehicle technology space. Commutronix does not manufacture vehicles. Rather they almost dominate the EV space by providing core technologies to OEMs and almost all EV manufacturers have incorporated their solutions into their product lines.

As the expectations of long range performance and superfast charging started increasing from customers, Commutronix launched a new initiative to incorporate real time analytics of vehicle performance by monitoring critical parameters and also adjust key parameters for various subsystems to achieve the goals considering the driving styles also in addition to the physical and mechanical parameters.

This was considered an ideal project for the data sciences team, as it would involve a lot of modeling, analysis and inferencing. The first thought was to have the Product Owner from the Data Sciences team,

The engineering team, however, was skeptical. They felt that there is a significant amount of work in interfacing with the sensors, the cloud based knowledge hub and the need for a driver override meant a responsive, effective UI – and so, the Product Owner must be from the engineering team.

The marketing team felt that they are in the best position to give direction to this feature, as they are closest to the customers and would know how best to prioritize and scope the requirements.

After a 3 hour discussion, the leaders had two choices before them.

One – toss a coin and decide? But how to pick from three options with a coin? Someone suggested the throw of dice..

In order to avoid another long – potentially inconclusive – meeting, they chose option two.

That is to ask you, what they should do.

What would be your advice?

View all posts by Shiv Sivaguru