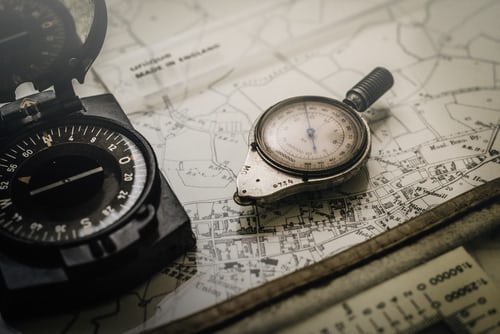 Pratik is a new member in a Scrum team; he has come from another organization which had adopted Agile much before the current one. As a new member he is having a 1:1 catch up with all the other team members, this is to get familiar with the team, in these WFH times. After one such catch-up with a team member Prerana he calls up the Scrum Master Suhas.

Pratik mentions to Suhas that he learned from Prerana that the team members are adding buffers to their task estimate during Sprint Planning. He tells Suhas that is not correct to add buffers to tasks estimates, it is not done in Agile.

Suhas calls you up, you have recently started coaching the team. He asks you about adding buffers and shares Pratik’s inputs. What will be your response?

This is an often-encountered situation in some teams, that do detailed task estimates and match with their capacity during the sprint planning.

I would do a session with the team and elicit why they add a buffer and how it gets used or consumed. It will be an interactive session wherein I will help/guide the team get a good feel for what is the right thing to do.

One key message is that buffers are for dealing with uncertainty and unforeseen issues. These do not manifest 100% of the time, it would typically manifest in say about one third of the tasks.

Once a buffer is added, it gets hidden/obscure and the tasks tend to take up the estimated effort including the buffer. Look at it the other way, if you have added buffer to all tasks then at least two thirds of the tasks should complete in less effort than estimated, which is never the case.

It is prudent to add buffer at a higher level, like say at team member. Leave some unallocated hours, recommend single digits percentage. In this case the buffer will be used only when uncertainty manifests or unforeseen events occurs in a task.

On “buffers not done in Agile” , it is true otherwise too. Do look up Critical Chain, which provides a good approach for buffers and covers it in depth.

Looks like a good topic for a blog, may write one in the near future.

What has been your experience? Would like to hear from you.