CHOW #261: How to bridge cultural differences in a multinational team? 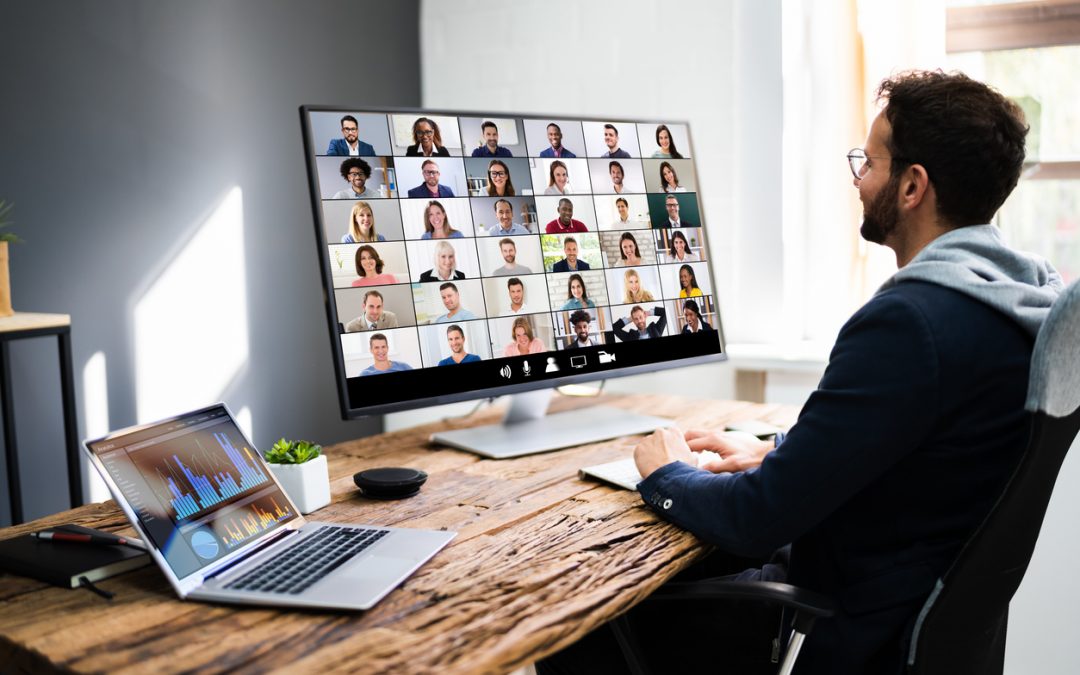 Sid is a newly hired development manager for a global software product company. Sid is originally from India, but he has been living in the US for over five years.
Sid is responsible for managing a multi-location team of teams, who are developing one of the flagship products of the company. Sid has teams in the US, India, and China. The organization adopted Agile a few years ago, and teams use Agile/Scrum to develop and deploy products. The US and India teams have been working together on this product for the last couple of years. The China team has recently become part of the organization as a result of an acquisition.

Sid has been working with these teams for over three months now. He finds all the three teams technically proficient, energetic, and motivated towards their work. They are highly accountable and complete their work on time. Yet, he feels there is a lack of alignment and collaboration between the team members. Furthermore, he senses that the teams lack collaboration due to misunderstandings about expressions, gestures, and body language. As he observes, these factors are evident and overwhelming in the Meta Scrum meetings. He understands that the teams are from different cultures, and some differences are natural and expected. He believes that cultural differences are hampering collaboration and ultimately affecting product delivery. He is seeking advice from other professionals who have successfully navigated cultural differences in similar situations previously.

What’s the best course of action for Sid? What advice would you give to Sid?

The situation that Sid is facing is common when a team consists of people from different cultural backgrounds. Perhaps, US and Indian team members may never have worked with Chinese professionals, and similarly, Chinese team members may never have worked with Indian or US professionals. Moreover, various researches suggest that most people who work in cross-cultural environments are not aware of differences in language, gestures, and other behavioral aspects.

My suggestion is that Sid should bring this up in the next meta scrum meeting and invite the team for a discussion on this issue. He should build a consensus on this issue and acquire the team’s willingness to resolve it.

Organizing a workshop on the work culture of the US, India, and China to generate awareness may be a useful next step. Subsequently, teams could consider drafting a working agreement to foster respect, courage, and openness between them. The team’s periodic retrospectives could include a discussion around the improvement in communication and inter-working. I used a metric -Effective Communication Index (ECI) along with other program metrics in a large software development program for a Dutch company. ECI was measured based on the qualitative feedback from the dutch and Indian teams working together in the program. Within six months, teams reached the desired level of ECI and it had a significant impact on the overall performance and product delivery.