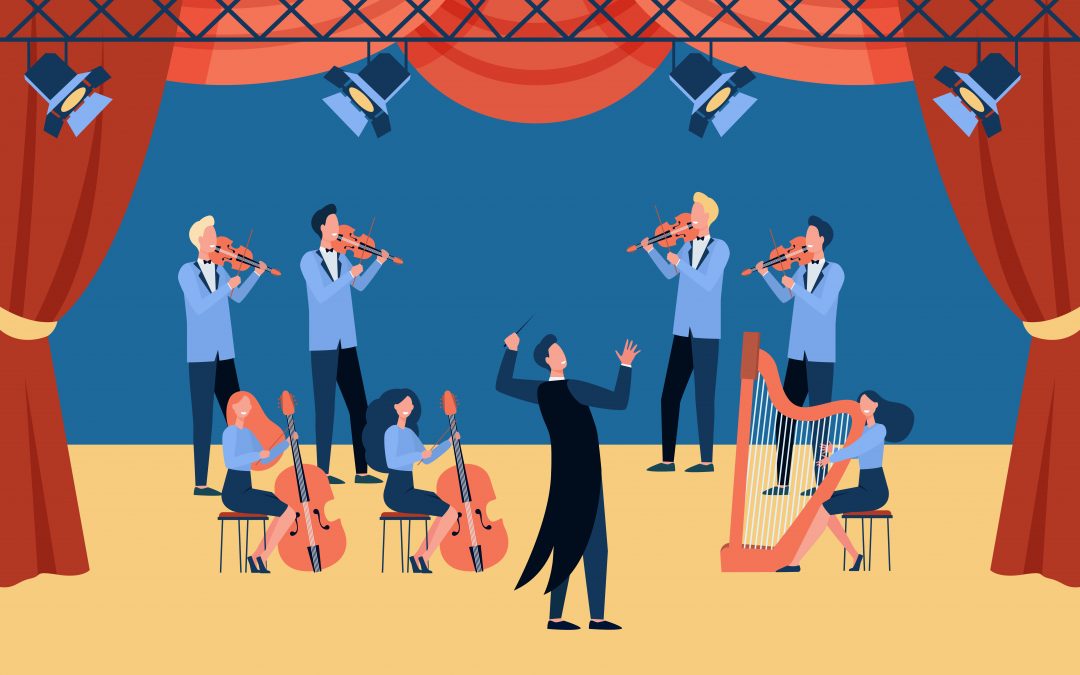 Sukriti had joined as a new Scrum Master for a team that worked for internal technology group of a Financial Services Organization. She had come from a products-based organization that was known in the industry as people friendly and at the same time was known for the quality of their products. Many media houses had attributed their success to their Agile methods that they follow and how that had attributed to winner-culture who were able to balance both the people and profits. So, when Sukriti was hired, she was told that her team is also quite Agile and hence were looking for a really good Scrum Master who could carry on the good work done by the old Scrum Master. However, the old Scrum Master had already left and it was the Team Lead who was running the show. She did not get the proper knowledge transfer and hence wanted to first observe the team before taking charge as a Scrum Master. She was naturally very happy to be part of a team that was similar in nature to her old team and hence was looking forward to her experience.

However, she was in for a culture-shock when she started interacting with her team. She could hardly believe her eyes (and ears). The team along with some of the team members hardly understood Agile in spirit. They were only running the mechanics of Agile. During her first Scrum call, she observed that the team was using this meeting primarily as a status update mechanism. The Lead in the team was running the show. They were not clear about the goals of these Scrum events. The team members take their turn to update the Lead on the status. The Lead would call out the names and each team member would update the status of his or her work. When a team member would talk about a specific task, other members were not able to relate to the same. They were just waiting for their turn and once their updates are done, they were switched off mentally. She also observed all the team members were not on time and also would rarely come on a video. By the time the meeting ended, it was more than 45 mins though the scheduled time was only 15 mins.

Then she thought the Daily Scrum could be an aberration and attended her first retrospective. Much to her dismay, she learnt from the team that the Retro was happening after 4 or 5 months. She observed that the whole retrospective was about blaming external factors. They were talking about the expectations being not clear and the requirements being not clear. There were clear indications that the real problems did not come out the discussion. When real problems were spoken, it seemed more like blaming someone in the management or customers. One thing that was discussed for a long time was about estimates. The lead blamed the entire team for not getting the estimates right. He reprimanded the team and suggested that the team especially the seniors should improve their estimation accuracy. The lead then recorded all the actions and closed the meeting. She also observed about 3-4 people complained about over work while the other members complained about not able to contribute properly to the release. She noted to herself that if the team needs full-fledged Agile Coaching which can solve all her problems.

Now the challenge, if you were to suggest the team norms to Sukriti, what would they be?

Here is my solution to the challenge: