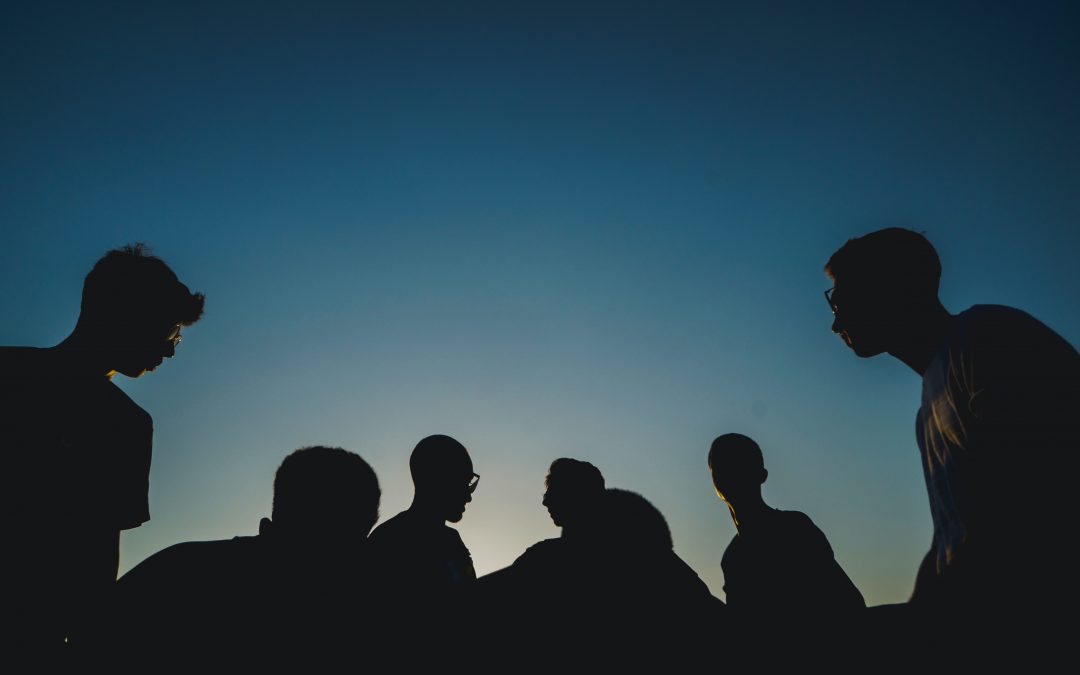 The impediment did come up in the daily stand-up and it seemed to Ashok that it will get resolved. There was no request for help or any offer to help and he did not think much of it. Ashok was under the impression that if team members need or can help, they will ask or reach out for it.

In hindsight and based on the retrospective, Ashok learns that the required skills to overcome the technical impediment was present within the team, but it was not leveraged. It was the same in the past too when a similar incident happened. The team members are focused on their stories and tasks that they planned for in the Sprint, and do not venture beyond that.

Clearly swarming is lacking, the team has taken a retro action item to improve swarming. He sets up a meeting with you (coach) to go over this. What would be your approach in the meeting?

Ashok has moved to this team recently, but has had good experience as a Scrum Master.

As a coach, I will ask him if he had faced a similar situation in the past and how he went about it. This will be a good starting point, as what he has done in the past may or may not apply. Some tweaking would be needed based on the team context.
I will then ask questions to understand the team context, which in turn will make him think and assess or review the team context. Expect an approach to naturally evolve from him after this, which I can review with him.

In this instance, what emerged was that Black Hawks did pretty detailed Sprint planning, drilling down on the tasks, compared to the team he was earlier working with. He felt that though all team members participated in the planning, it narrowed the focus of the team members on to their stories and tasks.

I jogged his memory on this, he liked it and decided to leverage this, posing this as a question at the conclusion of the next Sprint Planning. The answer from the team was the Sprint goal. He then asked team members to provide an outlook upfront, if they were likely to encounter any issues and need help.
This step helped in setting the right context in the team, shifting the team members focus to the sprint goal over their individual tasks and also anticipate the course of the sprint.
Setting the context was the first step. He observed the team keenly thru the sprint, nudged and guided the team as needed. The team was able to swarm and perform better subsequently.