CHOW #238 – Do managers unintentionally try to micromanage the team? 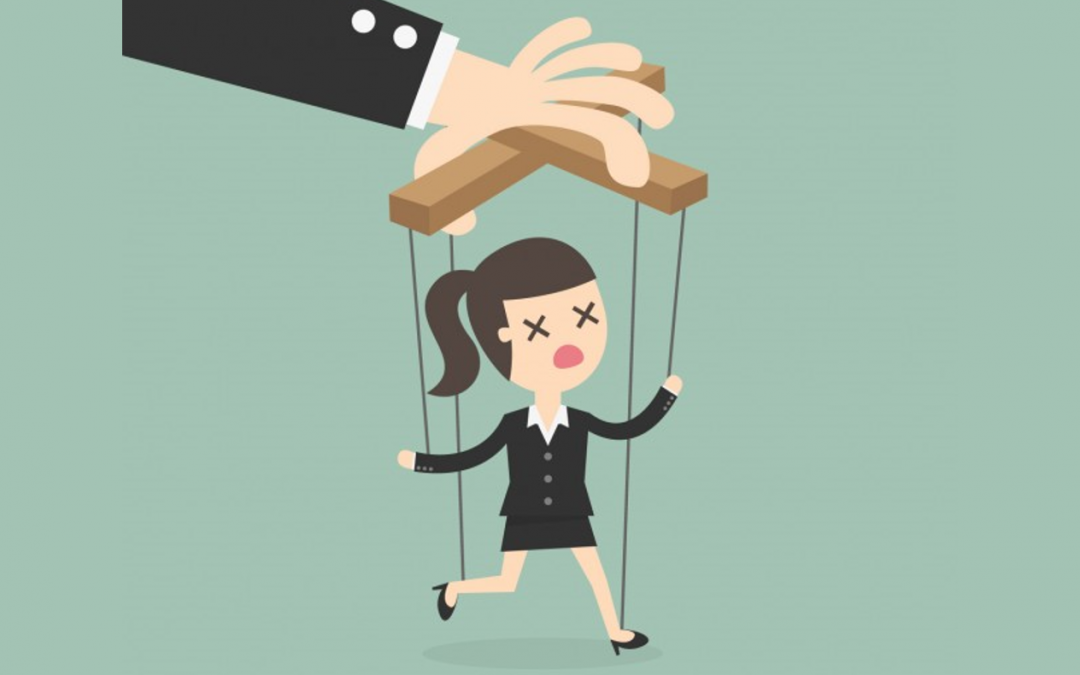 Susan is a Scrum Master of a software product development team. The team was formed six months ago and is new to Agile and Scrum. The team is working hard but not able to deliver as per the expectation of the business. Susan feels that the team members have adequate technical skills, but they lack domain skills. Furthermore, they seem challenged with mindset-related issues- collaboration, ownership, commitment, and not able to work as an Agile team. The leaders are aware of the team’s performance and have asked the concerned delivery manager (Jeff) to work with the team and address the performance issues.

Jeff wants to works with the team to address delivery-related challenges. He wants to get to the bottom of the issues surrounding the performance of the team. He has started participating in the daily scrum, often giving directives to the team. He wants to track the progress regularly and thus has asked Susan to provide him with a set of metrics weekly.

Susan is under tremendous pressure due to all these. She understands that the participation of Jeff in the daily scrum is an anti-pattern. But she is not sure how to stop Jeff from doing this. She recognizes that Jeff, unintentionally, is getting into micro-managing the team, and it would only make the situation worse.

Have you been in a similar situation as a Scrum Master or a manager? What advice would you have for Susan?

The participation of a manager(s) in the Daily Scrum is not advisable as it is against the Scrum values and would eventually result in the loss of self-organization and self-management. Micro-management impacts people’s motivation and impedes the creativity and thinking of individuals.

The Scrum guide from Scrum.org states that “the Daily Scrum is a 15-minute event for the Developers of the Scrum Team”. The purpose of the Daily Scrum is to inspect progress toward the Sprint Goals, identify impediments and adapt the Sprint Backlog as necessary. Only the Development Team members (developers) are mandated to participate in the Daily Scrum.  However, any stakeholders, including the delivery managers, could attend daily scrum as observers.

Let’s examine some of the risks of a manager participating in the daily scrum. The natural tendency for people is to start participating in the conversation after one or two meetings, even if they joined the meeting as an observer. The next thing I have observed is a manager’s behavior changing from facilitative to a command-and-control behavior without him realizing this. The manager becomes too focused on what is not done and starts asking- “Why metrics are Red?,  Why the trend is negative?,  Why are we not finishing the stories in the Sprint?”.  And, then the manager starts giving directives on what should be done, as opposed to asking an open-ended question to the team- ‘what could be done?’.  All these results in a tense environment, which suppresses people thinking and capability.

In Susan’s situation, Jeff’s participation in the Daily Scrum may be detrimental to the team, which is already under pressure to deliver. In my view, Susan should have a conversation with Jeff and explain to him the pitfalls of his attending the daily scrum. She should remind Jeff that he could best contribute to the team by acting as a facilitative leader- supporting, inspiring, and motivating the team. The team retro for the last few sprints could serve as a basis for the development opportunities, both on the toolset and the mindset aspects. And, Jeff could support the team on its learning and development. Furthermore, Susan could deploy a transparent mechanism by which the team’s progress is visible to Jeff and other stakeholders.