CHOW #237 – Running out of collaboration? 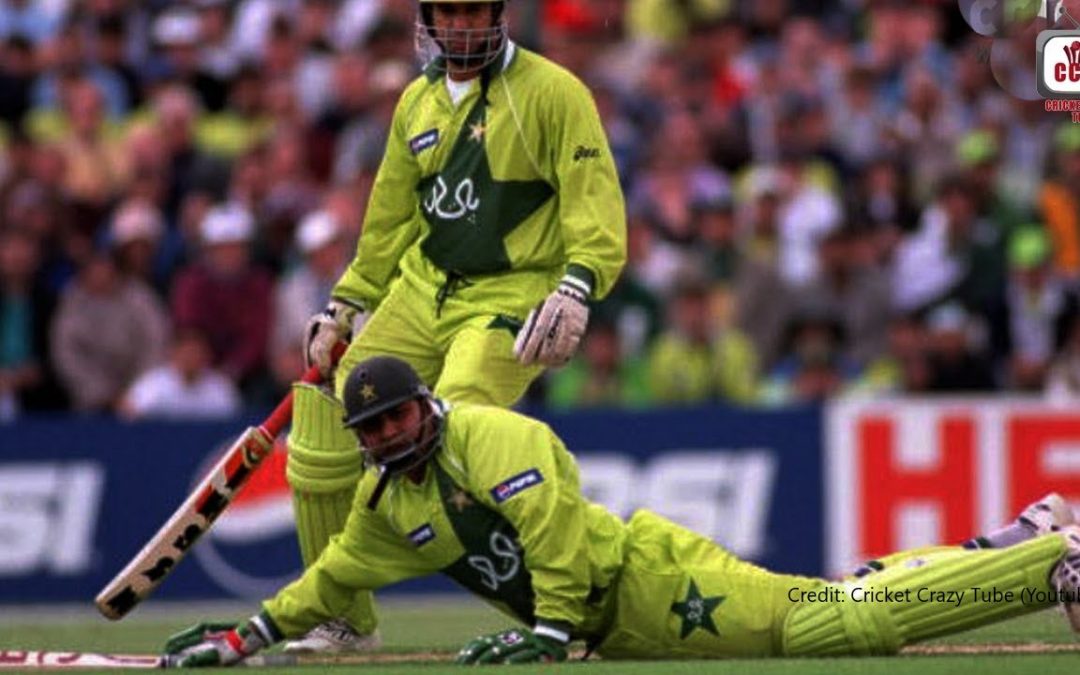 Inzamam-ul-Huq (Inzy) was a great player for Pakistan in the nineties.

Beyond his batting classics, he was known for the most bizarre run-outs in the history of cricket.

There were players who have had more run-outs than Inzy, and have got more partners run-out than he has. But when you observe the nature of his run-outs, you would be shocked at those run-outs compared to other players.

So when you look at this, what would you decipher about Inzy and collaboration?

The easiest perspective one could draw about Inzy was that he was not willing to play effectively with others. He was willing to throw his weight around.

Let’s take a step back and look at collaboration from his perspective:

So what really was potentially missing in this case for collaboration (both Inzy and his partners):