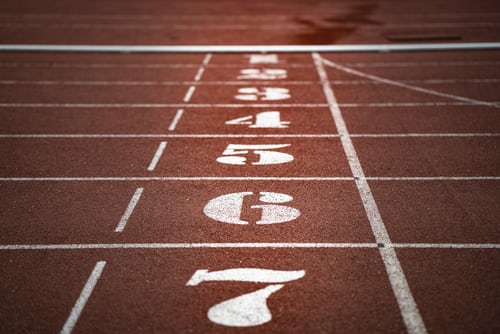 Pravin has been coaching the development team for a few months on the implementation of Scrum. There were a lot of improvement ideas and opportunities that he and his team gathered for the Product team, operation teams during the retrospective. When he tried speaking to them to understand their processes and see if he can do something about it, he was told that the scrum master scope is for the IT development team and the operation teams are not part of it.  He was very excited when he read the new scrum guide and understood that the scrum master role is expanded. Will this help him to remove the obstacle of end to end coaching of the team? If not, what else can he do? Are there any suggestions or solutions that you would recommend?

Scrum master role definition and One product team from the scrum guide is a good starting point. Pravin can use the guide to drive the essence of one team delivering product starting from definition to support, roll out, and also point that it is from the industry best practice. In addition to that, it would be good for him to quantify the problem that he had gathered with the data; for ex the resolution time of the incident (end to end), new requirements from the operation team. Along with that, he can do an End to End process mapping w.r.t product delivery and facilitate a discussion with the relevant stakeholders. Most of the time, the problem would be due to organization design ie. Silos between the operation team, product team, and development team, and this might take a longer discussion to solve.