Chow #217 – How to handle conflict at workplace? 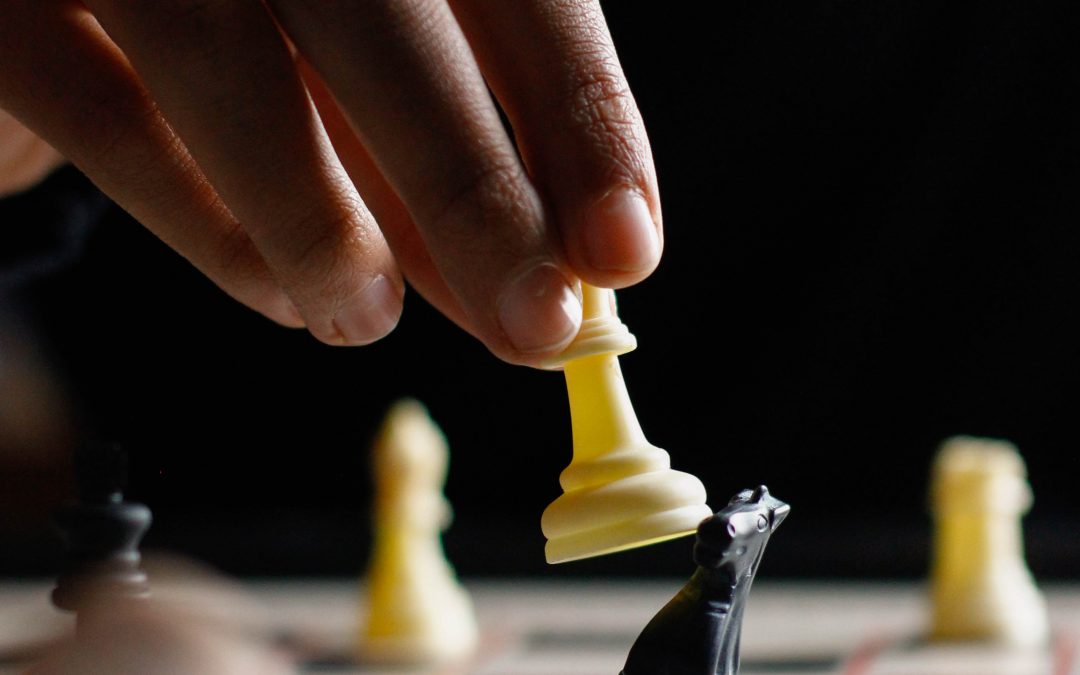 CyberZars is a leading software product development company in the Cyber Security domain. CyberZars practices Scrum/Xp for software development. One of their flagship product OpenConnect is developed by four scrum teams.

Chris is a Product Owner (PO) for one of the scrum teams. He gets into regular conflicts with Rick, the PO of the 2nd team, and the product architect, Julia. Chris feels that his opinion is not heard in the PO meta- scrum meetings. He finds Rick and Julia argumentative and disrespectful to him. Chris thinks that he is doing his best to make things work, but Rick and Julia don’t care and are responsible for the conflicts. He approached the product manager (Tom) for his support. However, the ground situation did not change even after he met with Tom.  Chris is frustrated with the current situation. His confidence is eroding, and he is contemplating quitting. He thought of discussing the issue with the coach (Zam).

As an Agile coach or a manager or a peer, what would be your thoughts for dealing with Chris’s situation? Can you help Chris with ideas?

Zam met Chris (PO) over a cup of coffee the next day. He sounded worried. Zam wanted him to come to terms with what has happened and then figure out how to proceed from there objectively. Zam advised him to stop his worrying thoughts before it became a big snowball of negativity and led him to irrational thinking.

Zam desired Chris to vent out his “huge” fear for some minutes. As it really helps to share your worries with someone you trust.

Zam wanted Chris to reflect on his mission and professional goals. Zam asked him WHY did he choose to work for this company? WHY did he choose to have a career in this discipline? WHY did he decide to play your current role? Chris replied that he cherished his job, and it was only the current circumstances that were forcing him to take such a drastic step. Zam asked Chris what he would do if he ran into a similar situation in his next job. Would he quit again, and again? Zam then suggested him to weigh if the present roadblocks and setback were a big enough reason to consider leaving the company.

These thoughts resonated well with Chris, and he asked Zam for further advice on turning the table over. Zam counselled Chris to do a SWOT analysis and then draw an action plan to remedy the conflicts at his workplace.

Zam asked him if the recent conflicts were influenced by his lack of relationships with his counterparts. Chris acknowledged that this is probably key problem. Zam advised Chris to put in greater effort to make bridges with his counterparts and work towards building a stronger relationship. Zam suggested him to reflect on his inter-personnel skills. Zam explained to Chris that many conflicts take place due to the lack of communication and understanding. There is a distinction between hearing and listening. If you learn to listen to people, you will respond in a more understanding way and might not get drawn into an argument. And, when the other party would notice that you’re more receptive, it might change the way they listened to you in return. These small things would foster a work culture where it was more likely that conflict would either not arise or that it could be settled empathetically.

Chris asked Zam what he should do if the same conflict arises repeatedly.  Zam was of the opinion that Chris should identify the points of disagreement and discuss the possible options with his counterparts. Zam explained to Chris that it is always a good idea to move the confrontation to a private space and discuss one-on-one or in a smaller group. Resorting to escalations should be avoided as much as possible as they could only harm the relationships.