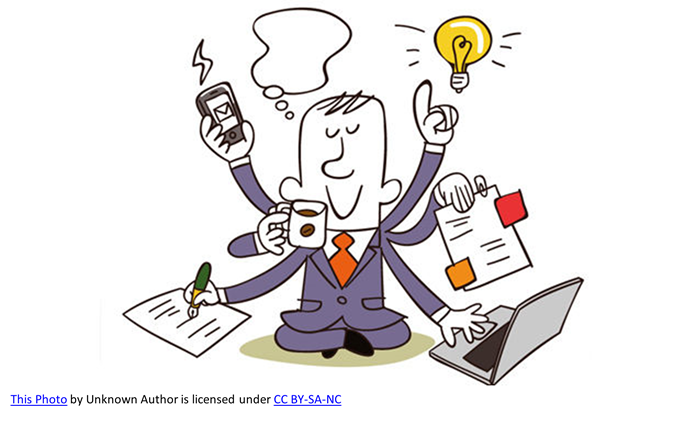 Raveesh was the chief architect at 9to5 corporation. He company had seen significant growth in the last 4 years in a very niche market of Enterprise Application Integration. Their eBbus – or the enterprise business bus, was highly scalable and modular in design and that helped their customers configure and deploy solutions quickly. Raveesh was the brain behind the architecture as well as design.

He was a very technical and intense person. When he sits down to solve a problem or conceive a solution, he would not want to be disturbed.

The company management, in its recently concluded annual strategy meet, unanimously voted to grow aggressively, to consolidate their market lead and share as well as create stiff barriers for their competition. This meant that 9to5 needed to delivery many more features, catering to different use cases, very fast.

While Raveesh was initially enthusiastic about the success of their solution and the confidence of management, felt that he was burning out, trying to juggle multiple requests from teams that all wanted to release their features quickly. He was just not used to doing more than one activity at a time. But, he was keen on making positive contributions to all the teams.

He approached Maya, his coach, to seek her guidance on handling his workload.

What would you recommend, if you were Maya?

Maya had multiple conversations with Raveesh and together, they evolved a simple model, that Raveesh could start adopting. The plan was to review that after a couple of weeks and make refinements as needed.

This is how Raveesh’s plan progressed:

The key here was to take those breaks, completely disconnect from the task and give the brain some time to process it in the background.

While task switching is not recommended, multi tasking – or taking up multiple parallel deliverables – is a technique that can be mastered with conscious effort, and not feel burnt out.

View all posts by Shiv Sivaguru