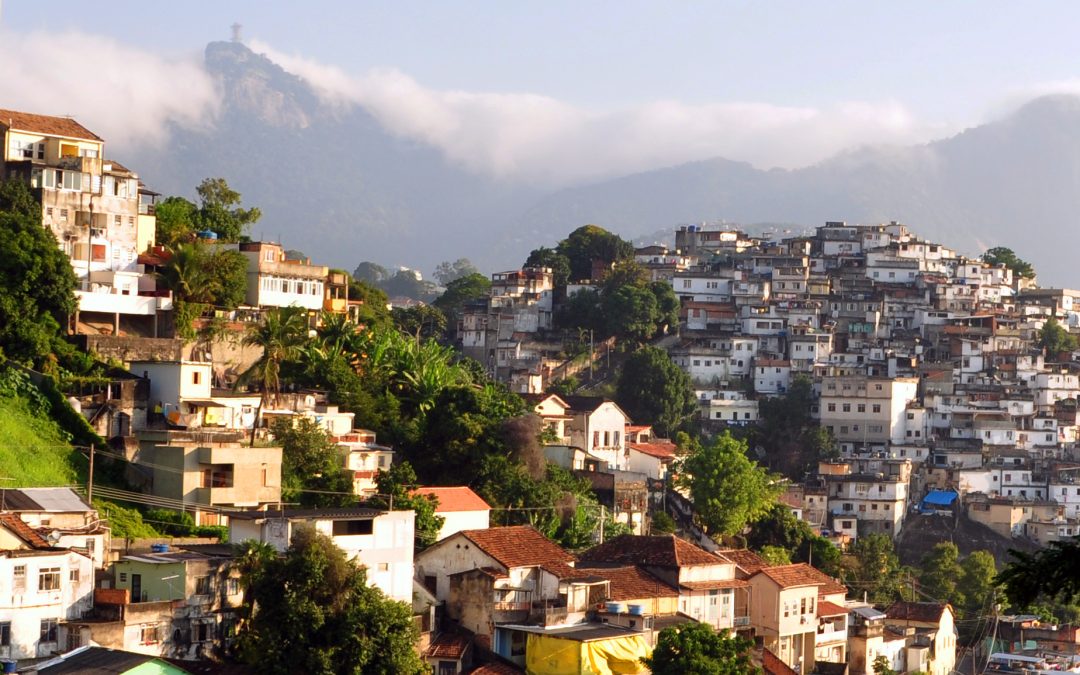 When someone shows their neighborhood photo, how do you know the condition inside their house?

Gary is the engineering head of a software team, whose financial software platform has been successful with multiple clients over a decade. The team has some great developers, who work together well and support each other immensely, which directly contributes to their delivery success. The Covid-19 situation heavily disrupted the situation in the team. A sudden move to shift everyone to work from home, created unprecedented anxiety for Gary. Some of the team members, who have been with the team for less than a year, were from remote villages. While Gary managed to get all systems and processes in place, he was uncomfortable with the situation at home for some of the members, who were from small villages and towns. Also, verbal and written communication was an issue with some of these team members.

Contrary to his fears, Gary found a lot of excitement in the team with the move. Though the first week had a bunch of issues related to connectivity, everything went smooth from the second week. However, Gary was apprehensive, since he believed that the excitement was due to the newness of the WFH mode.

Three weeks into the WFH mode, Gary did notice a drop in productivity in some of the members and was convinced his fears were coming true. He did not know how to overcome the limitations that he anticipated.

If you were coaching Gary, what would you recommend?

As a coach, I would encourage Gary to first assess the conditions that prevailed in the homes of remote team members. Understand if infrastructure (connectivity) was really the only issue or there are more constraints and if so, work out methods to overcome them. If it is not technical and is to do with the environment, I would encourage Gary to spend extra time with such members to understand their situation and evolve a better working model to maximize their productivity and recalibrate their expectation.

Creating empathy while being remote is extra hard as opposed while in person. WFH puts a higher demand for empathy towards co-workers.